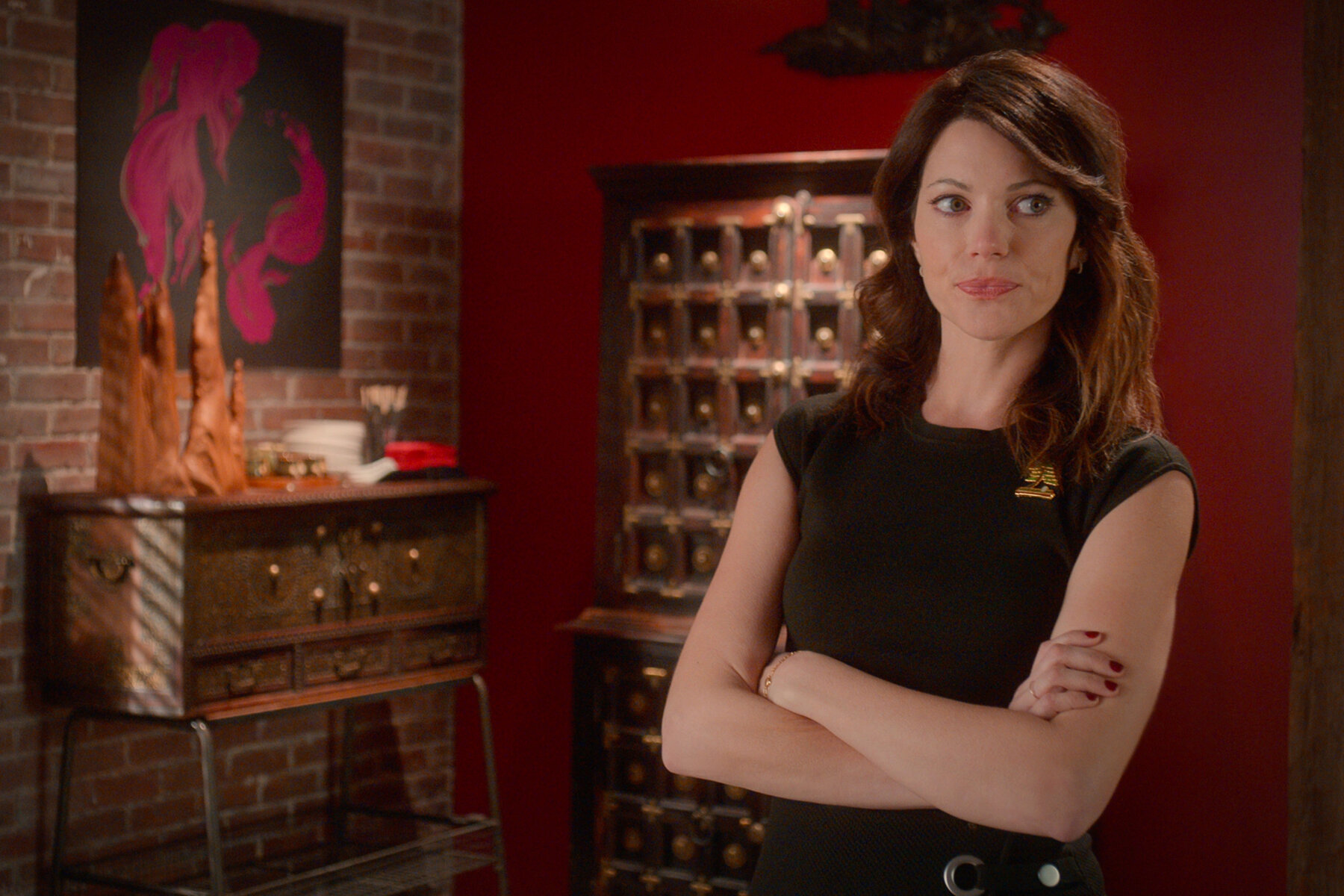 Based on the newly released Netflix Top 10 data — covering both movies and Netflix series — for the 7-day period that ended on October 2, it’s a reasonable bet that if you’re reading these words, you might have already binged or checked out at least some of Ryan Murphy’s incredibly dark and controversial 10-episode Jeffrey Dahmer series. For the second week in a row, it’s the #1 show on the streaming giant, garnering almost 300 million hours viewed for the week.

After finishing it, it might be reasonable to hunt around for something like a palate cleanser. Something light, funny even, to take the edge off. Along those lines, you could certainly try Netflix’s comedy genre page to see if you can find the proverbial needle in the streaming haystack. But there’s also another option.

You can also use Rotten Tomatoes’ various filters to identify the most-watched titles on a given streamer in a particular genre — in this case, comedy — to determine what most people are watching at the moment. Accordingly, for Netflix and in the category of “comedy series,” the review aggregation site lists the following titles as the most popular right now, with the first few days of October just behind us:

This Karate Kid spinoff has become one of the most durable and beloved Netflix original series. The show picks up more than 30 years after the events depicted in the first Karate Kid movie — following the 1984 All Valley Karate Tournament — and continues the inexorable conflict between Daniel LaRusso (Ralph Macchio) and Johnny Lawrence (William Zabka).

From Netflix’s synopsis of this second Netflix series: “Mo Najjar straddles the line between two cultures, three languages, and a ton of bullshit as a Palestinian refugee constantly living one step away from asylum on the path to US citizenship. His family — including his resilient and spiritual mother, sister, and older brother — flee to Houston, Texas. Laughing the pain away, Mo learns to adapt to his new world — though getting ahead in life comes with several setbacks.”

This Netflix series is focused on Otis Milburn, an awkward high school student who lives with his sex therapist mother, Jean. The show follows a variety of drama, dilemmas, and mishaps involving Otis, his friends, and the rest of their school (frequently, as the show’s title suggests, related to sex).

In this 2-season Netflix series, stand-up comic Mae Martin navigates the demands of love and sobriety.

Never Have I Ever

This Netflix series is a coming-of-age story focused on Indian-American teenager Devi, played by Maitreyi Ramakrishnan. She juggles life at school and chasing romance with everyday drama at home, in a series of events based on creator Mindy Kaling’s childhood.