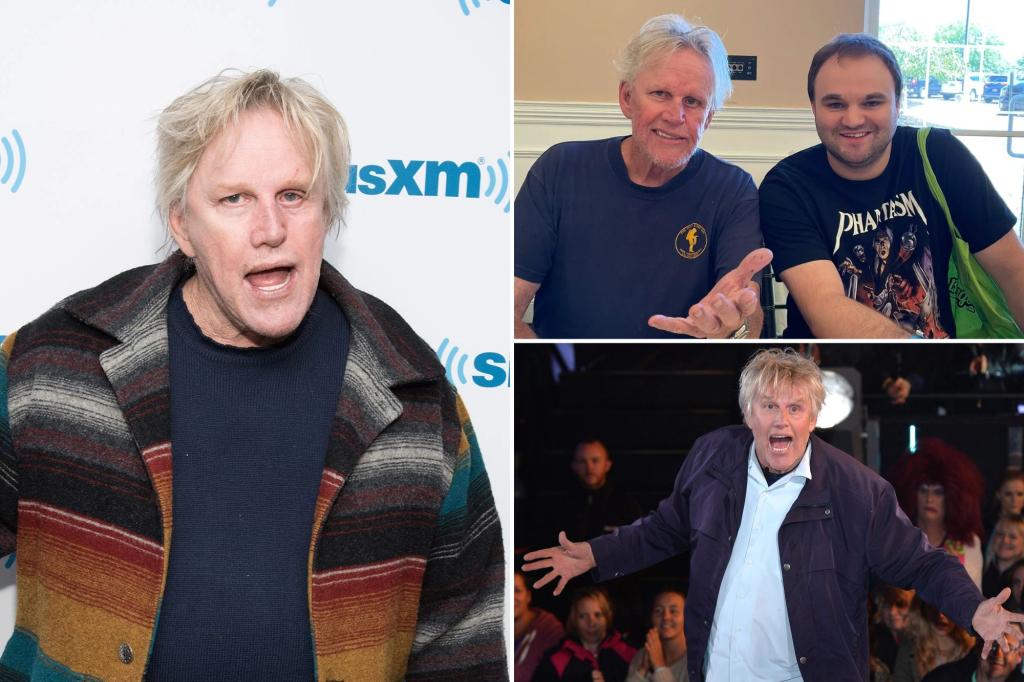 Actor Gary Busey was charged with sex crimes and harassment at a “Monster-Mania” convention in Cherry Hill, NJ, according to police.

Police said they responded to the Doubletree Hotel in Cherry Hill, were the horror film convention was held from Aug. 12 to 14, on a report of a sex offense.

Cherry Hill Police Lt. Robert Scheunemann said that “It was about contact. It was about touching,” according to the Philadelphia Inquirer which reported he allegedly groped two people and that police had received multiple complaints about his conduct.

Fans posted photos to social media with Busey at the convention with one writing on Instagram “He gave me compliments and made me blush. Nice guy!”

The website Convention Scene noted his attendance at the semi-annual event saying “We are VERY excited to welcome GARY BUSEY back to MONSTER-MANIA CON after a very long absence! GARY BUSEY will be attending MONSTER-MANIA CON 50 which will be held the weekend of AUGUST 12-14 in CHERRY HILL, NJ!”

The site said Busey was known for playing Uncle Red in the 1985 film adaptation of Stephen King’s werewolf story “Silver Bullet” among other roles.

Busey, who was nominated for an Oscar for playing Buddy Holly in 1978’s “The Buddy Holly Story,” suffered brain damage after a near-fatal motorcycle accident in 1988.

Reps for Busey did not immediately return requests for comment.

Information on bail and any court appearances was not immediately available.

Police said the investigation was ongoing and anyone with information should call the department.