Ashton Kutcher was set to fly into space. Mila Kunis talked him out of it – Boston News, Weather, Sports 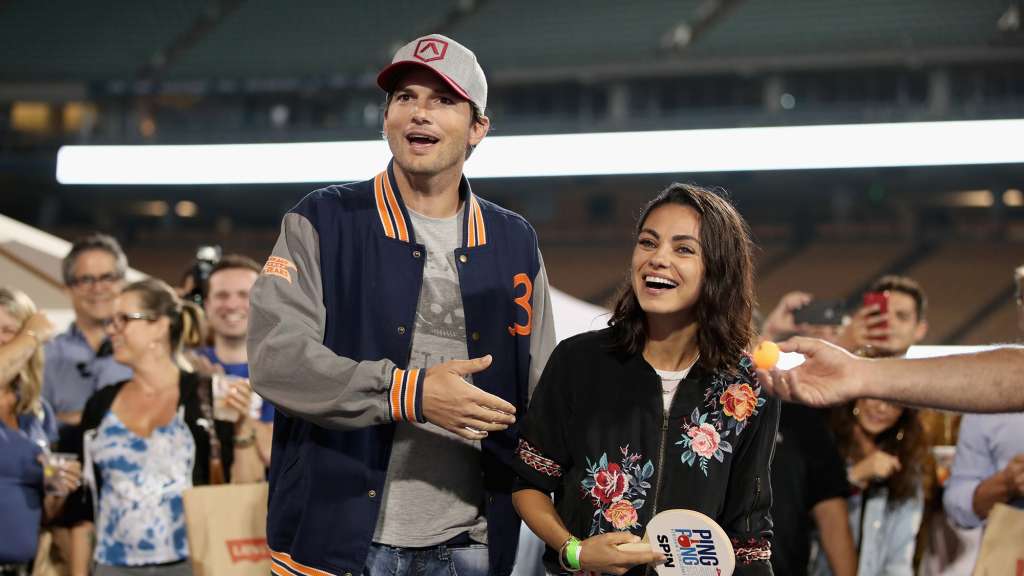 (CNN) — Ashton Kutcher says he sold his ticket on a Virgin Galactic flight into space because his wife, Mila Kunis, persuaded him that it wasn’t a “smart family decision.”

In a recent interview with website Cheddar News, the “Two and a Half Men” actor revealed he had been due to join a flight with billionaire Richard Branson‘s space travel company — until his other half made him reevaluate the risk.

“When I got married and had kids, my wife basically encouraged that it was not a smart family decision to be heading into space when we have young children, so I ended up selling my ticket back to Virgin Galactic,” Kutcher said.

This week, Virgin Galactic founder Branson, along with team members Sirisha Bandla, Beth Moses and Colin Bennett and pilots Dave Mackay and Michael Masucci, traveled to the edge of space on the SpaceShipTwo, a winged plane with a single rocket motor that the company has spent nearly two decades developing.

Virgin Galactic plans to conduct just one more test flight before it begins flying paying customers. So far, more than 600 people have reserved tickets priced at $200,000 to $250,000. The company is expected to reopen ticket sales soon, though at a higher price point.

Although he had a change of heart about the Virgin Galactic flight due to his wife’s concerns, Kutcher insisted that his dream of seeing the galaxy is still very much alive.

Branson’s historic lift-off marked only the fourth test flight of the vehicle that reached the edge of space.

As the British entrepreneur floated around in microgravity, he shared a message using cameras onboard the space plane: “To all you kids out there — I was once a child with a dream, looking up to the stars. Now I’m an adult in a spaceship… If we can do this, just imagine what you can do,” he said.

(Copyright (c) 2021 CNN. All Rights Reserved. This material may not be published, broadcast, rewritten, or redistributed.)

Residents weigh in on zoning issues for Kalahari project

Marvel reveals Loki is its most popular Disney Plus show as…