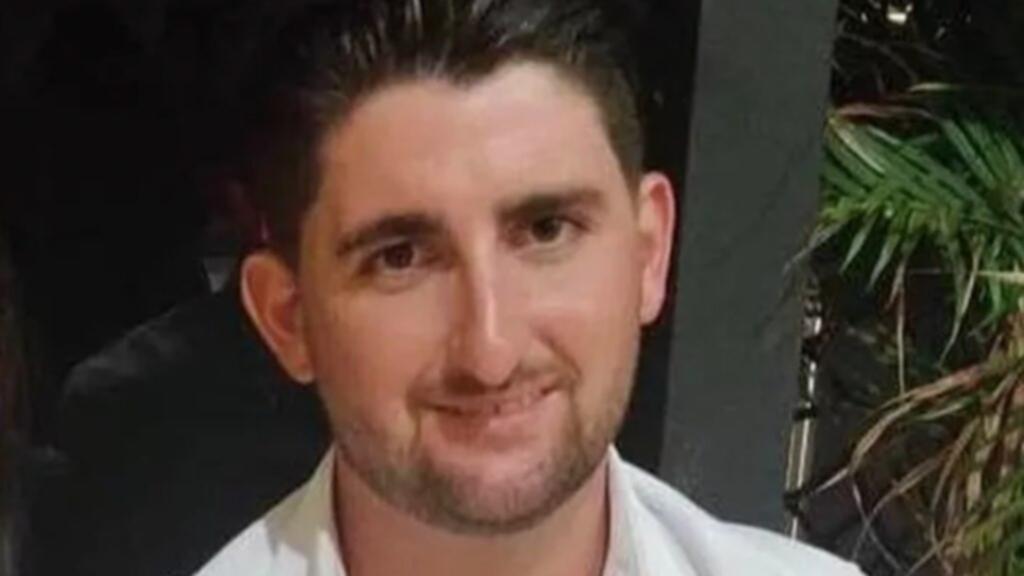 An Australian has been “stabbed and beaten” in a vicious attack while on holiday in Malaysia.

Luke Jeffers, 26, is now in intensive care after he became involved in a savage brawl outside a Kuala Lumpur nightclub, with footage of the incident showing the Aussie bleeding and outnumbered by his attackers.

“He has a broken C3 in his back, received an 8cm slash to the left side of his neck, a large laceration to his shoulder and a severe, life-changing laceration to his left hand,” the Jeffers family said on an online fundraising page.

“This has resulted in him spending 21 hours in surgery and he will now spend an undetermined amount of time in the ICU.”

Described as “a fella that would do anything for anyone”, his family and friends are desperately trying to raise money through a GoFundMe campaign, as Mr Jeffers did not have travel insurance.

“The medical bills, the ongoing rehab and what it is going to cost to get him home with the support of a doctor is an expense that our family was not prepared for,” his family said.

“The absolute most genuine and kind-hearted bloke you can meet, who’d do anything for anyone and ask nothing in return,” Mr Jeffers’ housemate, Jack Woolley, said on Facebook.

Three men between the ages of 20 and 30 have been arrested over the incident, with police telling local media that a “drunken misunderstanding” led to the assault.

Choose your own adventure in Belize