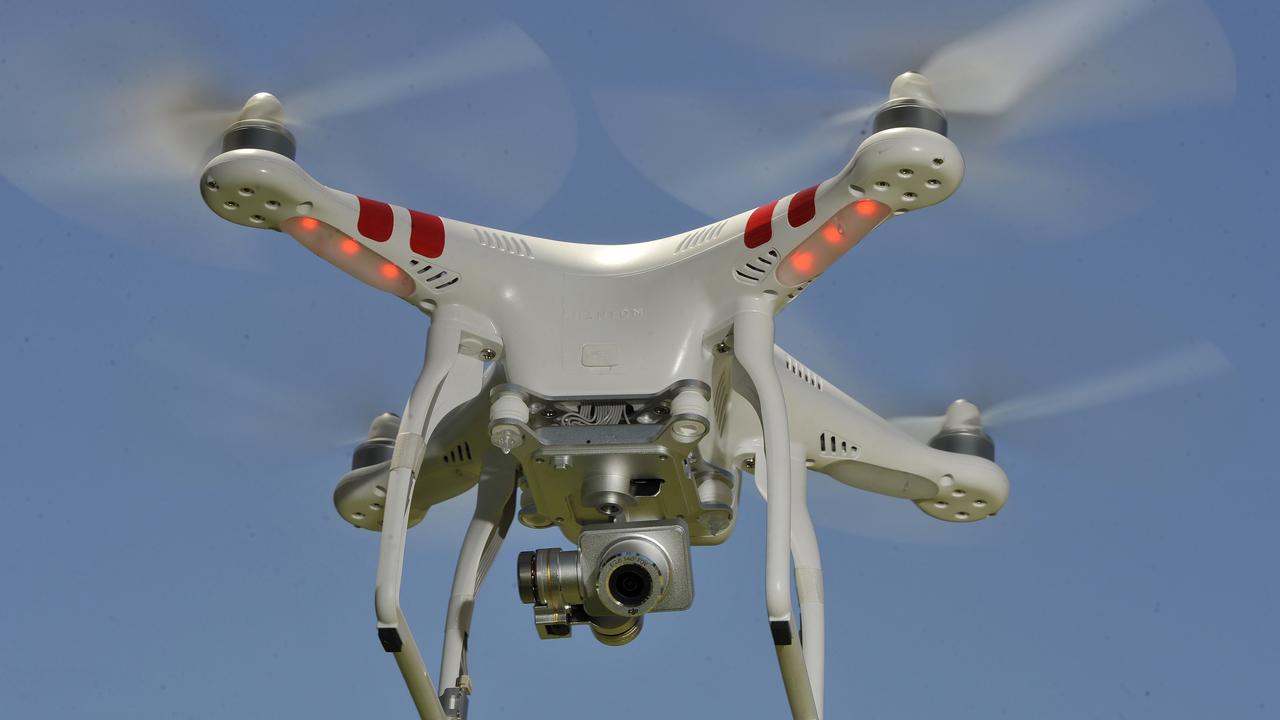 Australian Federal Police have issued a worrying alert about an increase in drone activity that could put the public at “risk”.

Australian Federal Police (AFP) have sounded the alarm over a spike in drones detected in the controlled airspace near Cairns airport.

Civil Aviation Safety Authority (CASA) regulations ban 250g drones from being flown within 5.5km of a controlled airport without an exemption.

All drones, regardless of their weight, are also prohibited from flying over or in the takeoff and landing paths of a controlled airport.

But despite these rules, police have noticed an increased number of drones around Cairns airport.

“The July school holidays is our peak tourist season and operating drones in controlled airspace puts the safety of both Cairns locals and visitors at risk,” he said.

CASA manager of remotely piloted aircraft systems operations Scott Duffy said many popular destinations like the Cairns Esplanade and CBD were within the 5.5km no-fly zone.

“As drones continue to soar in popularity, it is important users inform themselves on where they can and can’t operate their drone, if they need to be licensed and the dangers of flying drones near airports,” he said.

“We’d like to encourage users to find out where they can safely fly by using one of the CASA-verified drone safety apps available now through the Know Your Drone website.”

The CASA said it was working with the local council and Cairns airport to raise awareness about this issue.

Sydney airport experienced the same problem back in April, with drones regularly being flown in the 5.5km no-fly zone on weekends between 4pm and 5pm.

Anyone unsure about where they can fly a drone can use the CASA’s safety apps and web applications, which provide location-based information.