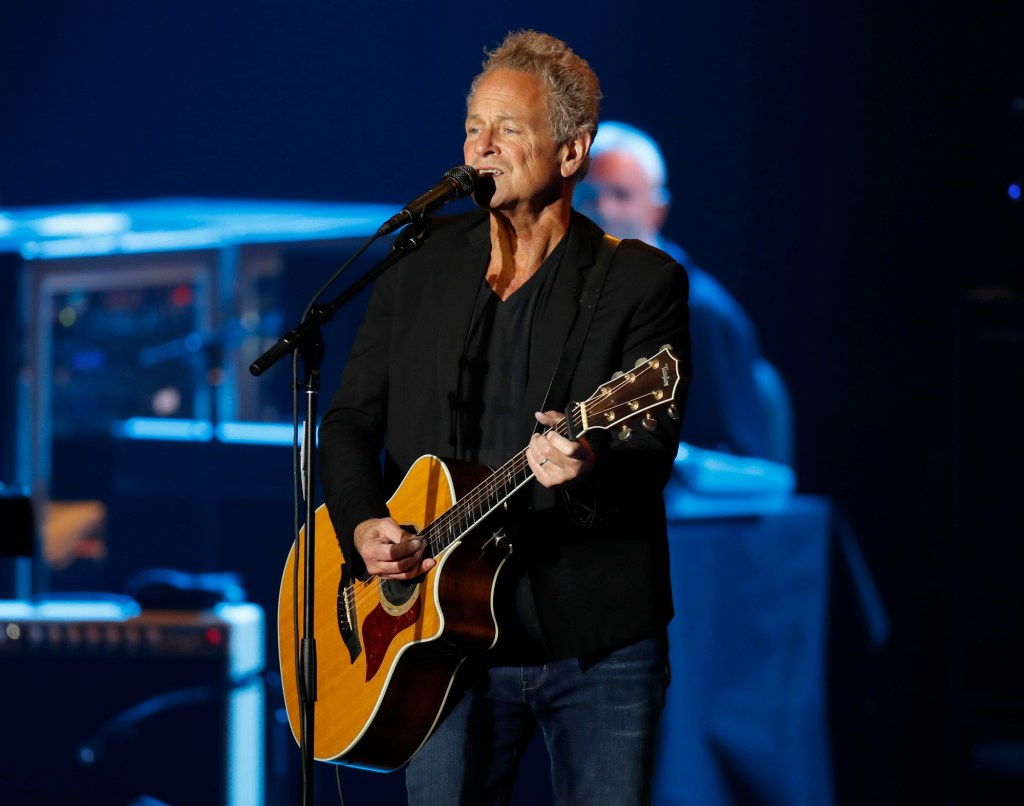 Rock and Roll Hall of Famer Lindsey Buckingham is back with a brand new album.

It’s the seventh studio album overall in a solo recording career that began with 1981’s “Law and Order.”

The first single from the newly released “Lindsey Buckingham” is “I Don’t Mind,” which addresses the challenges confronting couples in relationships.

“Over time, two people inevitably find the need to augment their initial dynamic with one of flexibility, an acceptance of each other’s flaws and a willingness to continually work on issues; it’s the essence of a good long term relationship,” says Buckingham, who grew up in Atherton and attended Menlo-Atherton High School. “This song celebrates that spirit and discipline.”

Buckingham is supporting the offering with a lengthy tour, although the last time we checked, no Bay Area date had been announced. But you can listen to the “Lindsey Buckingham” album in digital, CD and vinyl formats. Find more information at lindseybuckingham.com.

State grants have been held up for…