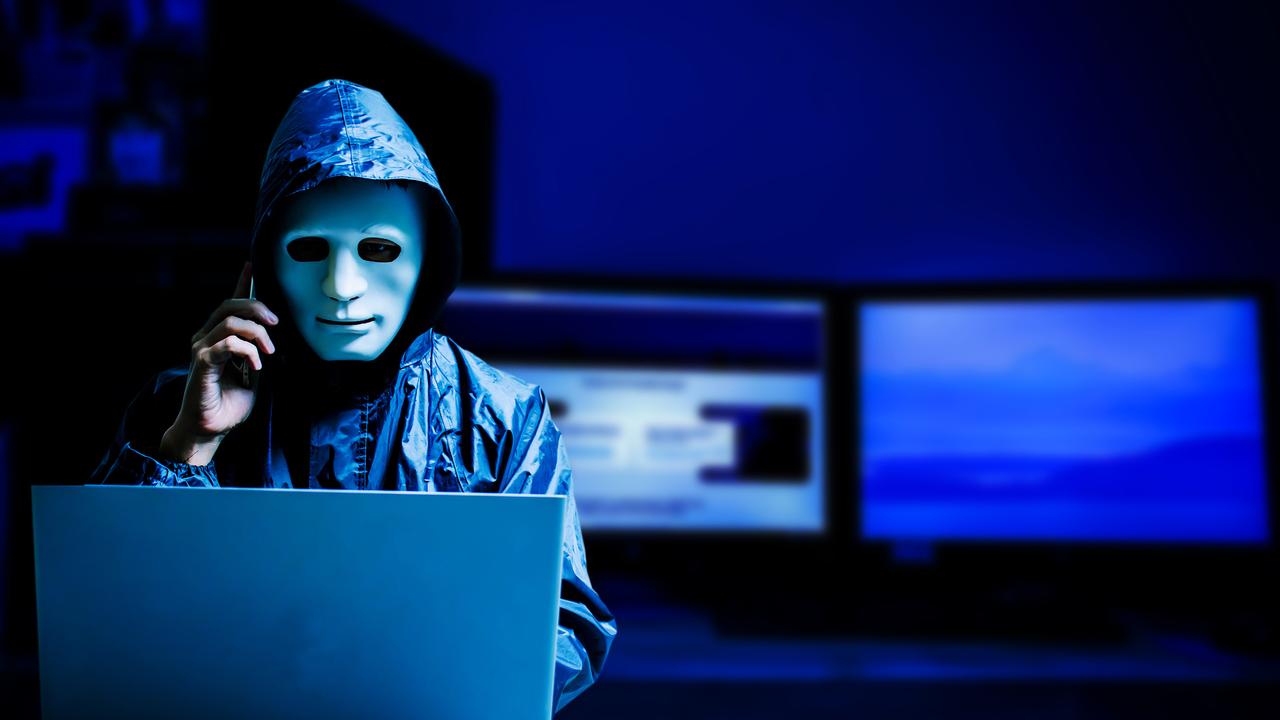 A critical software vulnerability has been discovered that allows hackers to get into computer systems without a password.

Cyber experts are scrambling to fix what’s been described as one of the worst PC hacks in history.

The dangerous security vulnerability is called Log4Shell and criminals are known to be exploiting it.

The Log4Shell attack lets hackers get into computer systems without a password, The Sun reports.

Security experts have spotted it in action in the popular Microsoft game Minecraft.

It’s thought it could be used to attack individuals, big companies and even governments.

A few lines of text in a chat between two computers is said to be enough to allow hackers to penetrate your PC.

Hackers could execute code on your computer to steal data or plant malware.

However, a lot of reports suggest big companies are most at threat from Log4Shell.

Companies like Apple and Amazon may even be using servers that criminals could exploit with this hack.

Luckily, a patch is thought to be possible and there’s lots of coders working on it.

Each separate internet company will need to protect their own servers and systems from such a widespread problem.

Meyers is senior vice president at a company called Crowdstrike, which is monitoring the hack.

He believes hackers “weaponised” this PC hack just 12 hours after researchers revealed it.

The hack problem is said to be a global issue with New Zealand’s computer emergency response team reporting seeing criminals exploiting it.

How to stay safe

The best thing you can do right now is ensure you have updated security software on your devices.

It’s currently unclear how the attack may effect the general public as the focus still appears to be on big companies.

A software update has been provided for Minecraft after the Log4Shell hack was used on a player in the game.