BMW XM does not cause crooked faces at Citroën 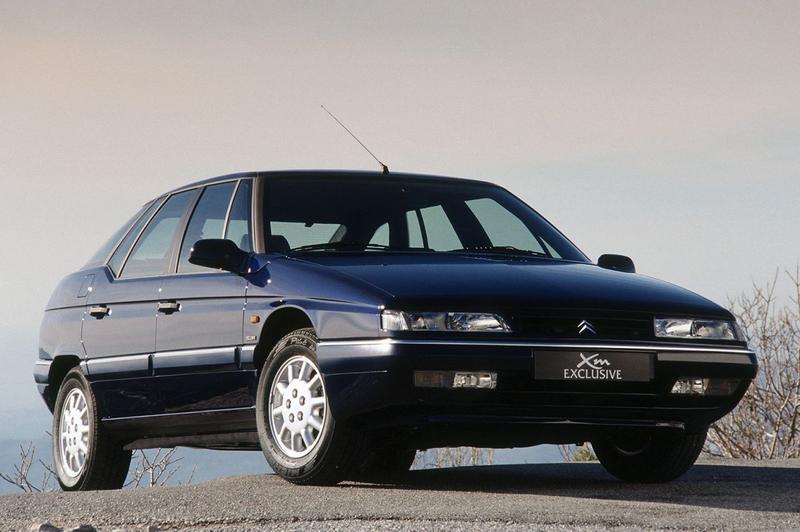 BMW is coming very soon with the XM Concept, a study model that looks ahead to a very strong SUV. A very different kind of car than the Citroën XM, but BMW and Citroën have talked about it for a while.

Something tells us that fans of the Citroën XM will not be equally impressed by the BMW of the same name that will be released soon. The BMW XM, of course, does not resemble the stately Citroën that succeeded the CX in 1989. BMW also certainly does not end up in the waters of Citroën with a huge SUV that probably has 600 or more horsepower. That does not alter the fact that the two manufacturers had to conclave with each other.

According to car scoops BMW and Citroën have agreed that the name XM may simply be used by BMW, even though Citroën still owns the rights to the name. Citroën declares to the medium that a ‘gentlemen’s agreement’ has been concluded after a ‘constructive conversation’. On the Citroën side, adding ‘X’ to the C5 X plays a role, where BMW obviously uses the X for its SUVs. Although that is of course not so clearly the same model name as with the XM, according to Citroën they have mutual interests in a good understanding about this.

As mentioned, Citroën does retain the rights of the model name. According to the French, this also applies to CX, AX, ZX, although it is now difficult to imagine that a BMW will come with a letter for the X. It is also questionable whether the BMW XM is always called XM, or that it will in principle be the X8 with the XM as the sporty top version. BMW does talk about a standalone M-model, so we may indeed only get a BMW XM.