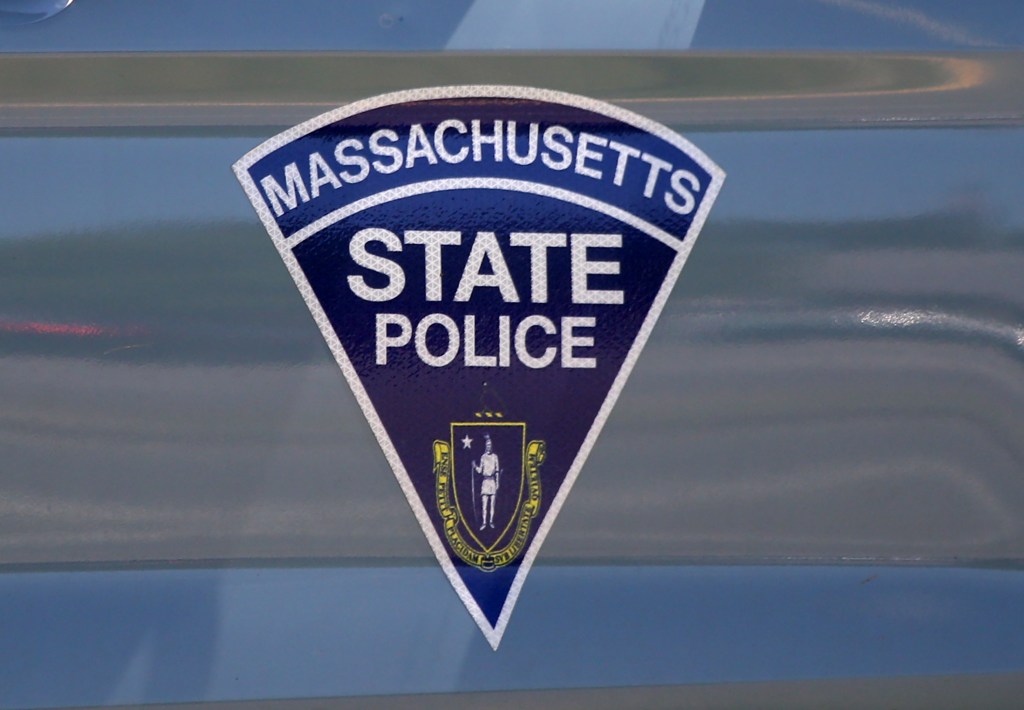 A Boston man accused of “intentionally striking” a Massachusetts State Police trooper with his vehicle has been arrested, according to police.

At around 2 a.m. Sunday, a Mass State Police trooper responded to a noise complaint at a business on the Lynnway, police said.

Later on Sunday, a trooper was on American Legion Highway in Boston when he saw a vehicle matching the suspect vehicle’s description — a 2014 Jeep Grand Cherokee.

The driver, Arias-Cespedes, was placed under arrest with the assistance of Boston police officers. He was then transported to the Revere Barracks for booking.

Arias-Cespedes appeared at Lynn District on Monday, and was ordered held without bail.

What is Apple CarPlay? How to turn your car into a moving iPhone