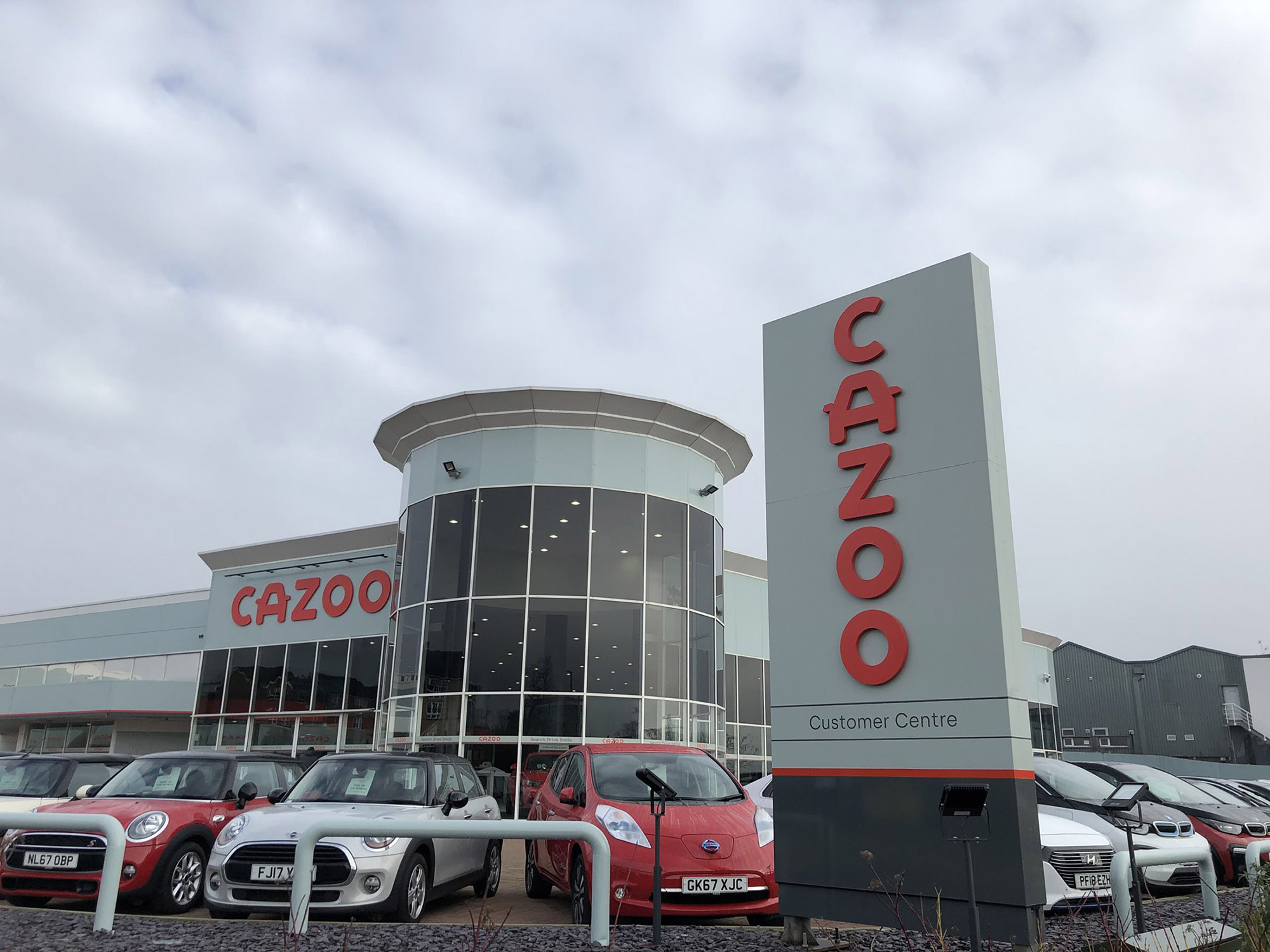 Cazoo has announced yet another sponsorship deal with a major football club, less than a month after admitting it may never become a profitable business.

The online retailer has agreed a new long-term partnership with Italian side Bologna to become their main partner and new sponsor.

Last month, Car Dealer reported that the firm had warned investors that it has ‘a history of losses’ and ‘may never achieve profitability’.

However, if anyone thought that bleak outlook would lead to a change in strategy, they have since been proved wrong.

Despite losing £180m last year, the firm has continued along its previous path, having also recently signed a deal with the World Snooker Championship.

The Bologna deal will begin at the start of the 2022/23 Serie A season when Cazoo will see its branding on the front of Bologna’s shirts.

The contract will cover both the men’s and women’s teams as well as the club’s various youth and academy sides.

Cazoo advertising will also be visible around their home stadium – Stadio Renato Dall’Ara –, across the club’s website and on all media backdrops featured on televised football coverage.

This partnership forms part of a wider marketing campaign ahead of Cazoo’s launch in Italy this summer.

This deal is the first sports sponsorship for Cazoo in Italy and has been described as ‘exciting’ by boss Alex Chesterman.

He said: ‘We are very excited to be partnering with Bologna FC. Like us, they are very ambitious, driven by results and have a passionate following across Italy.

‘We look forward to working with the club and the local community and to delivering the best car buying experience to their fans and consumers across Italy.’

What else does Cazoo Sponsor?

Bologna finished the most recent Serie A season in 13th place, despite beating traditional giants Inter Milan 2-1 in April.

Claudio Fenucci, CEO of Bologna FC, said: ‘We are extremely proud that a company like Cazoo, a rapidly growing industrial reality, has chosen Bologna as it’s first sport partnership in Italy, recognizing an important corporate image in the Club and sharing with us an ambitious and long-term sporting project.’

Get more from Car Dealer

Christoph Winterling, the club’s commercial and marketing director, added: ‘We are extremely happy about this partnership and to be the first club in Italy Cazoo has decided to partner up with.

‘Being part of their European football club strategy makes us enormously proud and shows the trust and believe of such an international brand in our club.

‘Together we will develop several activities for our fans and the local community and make this a unique partnership.’

Sad record: never before more speeding fines than in 2021