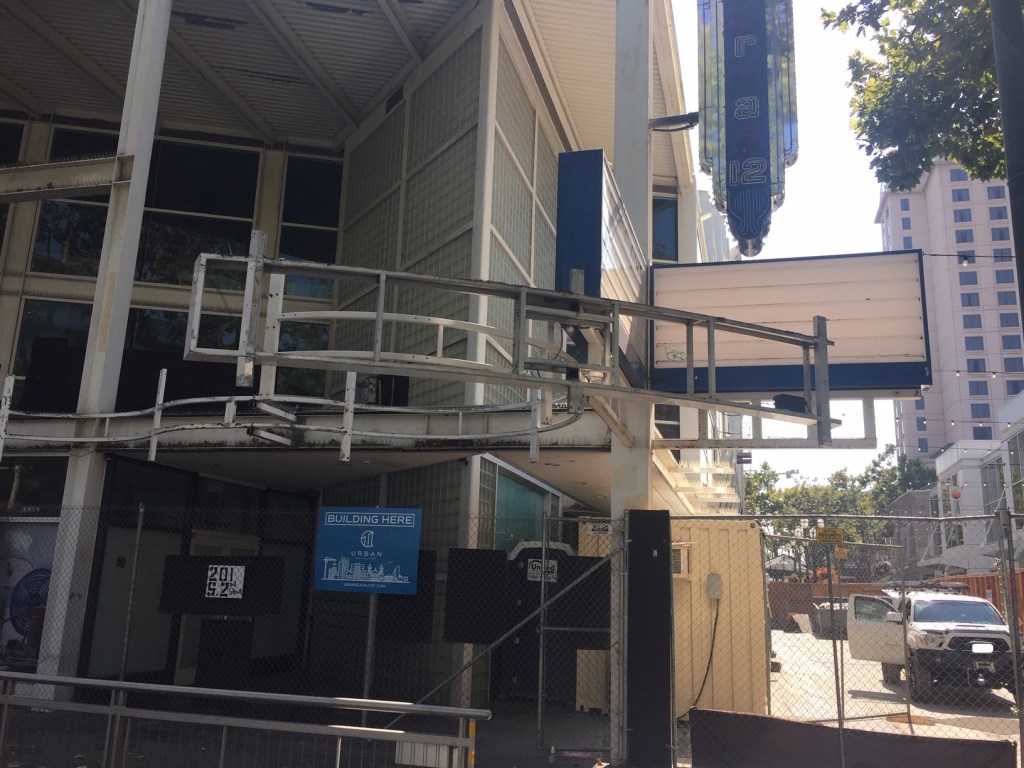 Lauded chef Jack Riebel of The Lexington dies at age 55 –…

SAN JOSE — A wide-ranging redevelopment project is underway to transform a long-shuttered movie theater in downtown San Jose into a thriving office, retail, and restaurant complex.

Urban Catalyst has begun the reconstruction of the old Camera 12 movie theater site, which the developer aims to finish by no later than September 2022.

“We expect the construction will take 12 months and be completed next summer,” said Erik Hayden, founder and managing partner with Urban Catalyst, the project’s developer.

Miami-based Rialto Capital has provided to Urban Catalyst affiliate UC 201 S 2nd Street Owner $56.2 million in financing for the project, according to documents filed on Aug. 19 with the Santa Clara County Recorder’s Office.

“This is everything we need to complete Paseo,” Hayden said.

“The office will bring hundreds of new employees and the retail will create great activation for the Paseo,” said Jeff Arrillaga, a vice chairman with Newark, a commercial real estate firm.

The tenants in Paseo, both office and retail, could potentially enjoy high ceilings as well as mezzanine areas due to the configuration of the previous movie theater complex.

A successful project is also deemed to be one of the catalysts for downtown San Jose’s rebound because new activities would replace the 12-screen movie theater that abruptly went dark in 2016. The big building has been empty ever since.

At the western end of Paseo de San Antonio, Scott’s Seafood and Morton’s The Steakhouse have opened their doors near the Fairmont San Jose, which is slated to become a Signia Hilton in the wake of the conclusion of the hotel’s bankruptcy.

“What we really want to do is help create a restaurant row on the Paseo,” Hayden said.

Floods, Wildfires, and Hurricanes Leave Some Asking Whether Humans Are Responsible for Climate Change

Walmart launches GoLocal, its own delivery service for local businesses

Scoop up gifts at these metro Detroit…

Lauded chef Jack Riebel of The Lexington dies at age 55 –…