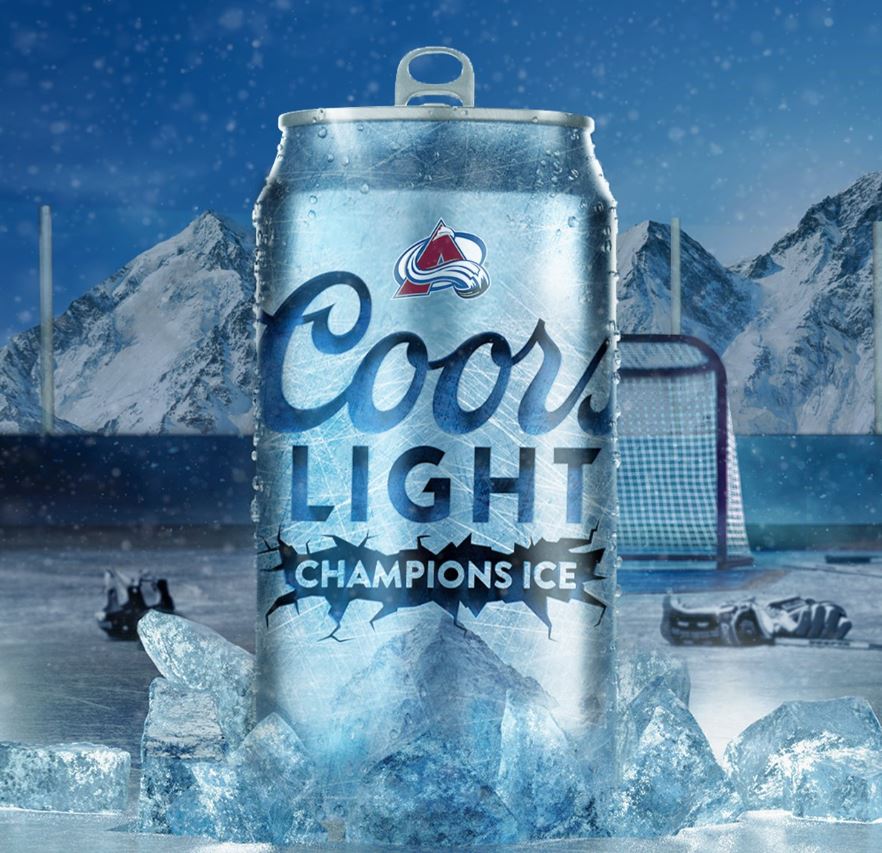 Coors Light has new beer rolling out on draft exclusively in Denver this week that promises to taste like victory.

That’s because Coors Light Champions Ice is literally brewed with shavings from the rink at Ball Arena, home of the Stanley Cup winning Colorado Avalanche. Fans will be able to try it on draft starting Thursday at select bars, including many near the victory parade route in downtown Denver. (See full list below.)

“Our brewers scraped the ice from early in the Stanley Cup Finals, so Coors Light Champions Ice is made with ice where the Avalanche won,” a spokesperson said in a statement provided to The Denver Post. “Coors Light was born in the Rockies and we are an official partner of the Colorado Avalanche. And since we’re really good at making ice cold beer, we tapped our brewers to craft Coors Light made with the actual ice the hockey final was played on.”

Brewers blended the ice into a batch of Coors Light, and the company maintains that it is sanitary to drink, stating that its brewers “filtered the ice during the brewing process using reverse osmosis membrane ultrafiltration technology.” (Here’s hoping they got samples before one fan spread his friend’s ashes on the ice.)

Coors awarded Avs players with commemorative 22-ounce bottles of the Champions Ice beer and fans can find it on tap at the bars below starting Thursday, while supplies last. It’s said to be available in “very limited” supply.

Subscribe to our new food newsletter, Stuffed, to get Denver food and drink news sent straight to your inbox.

This Green Grape Gazpacho recipe is just the thing for a…

This Green Grape Gazpacho recipe is just the thing for…