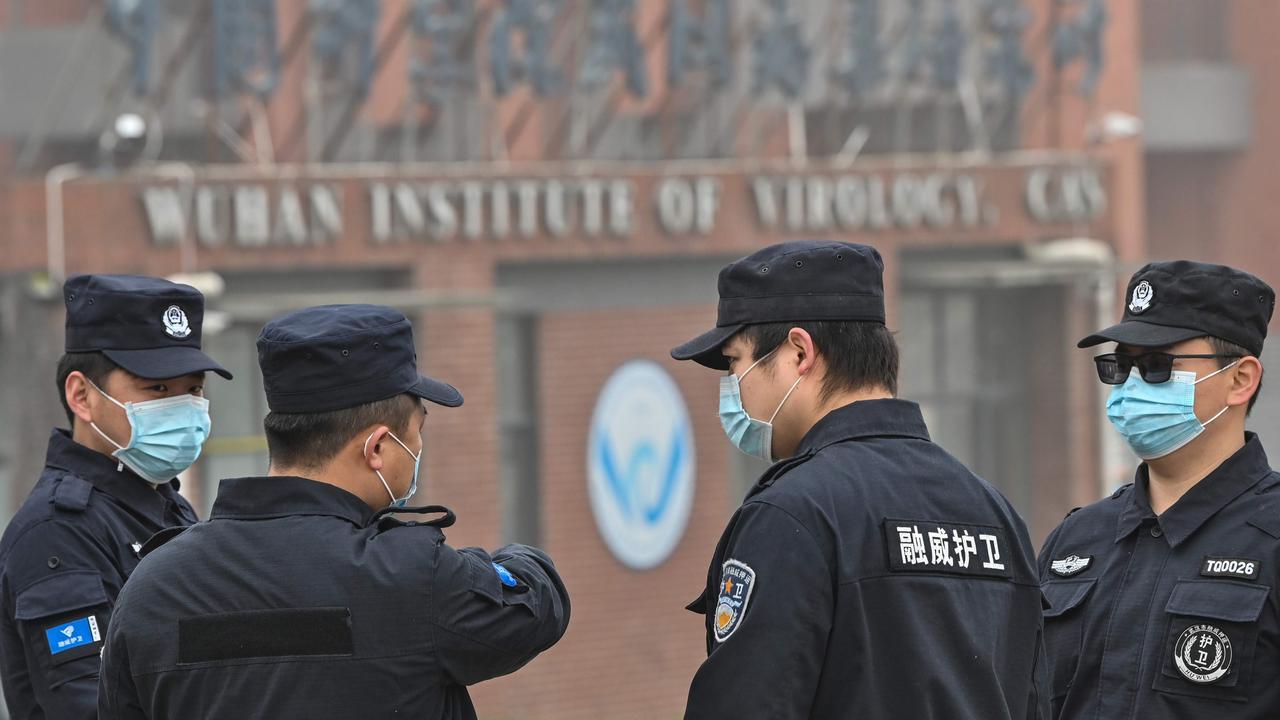 Covid-19 was declared a pandemic in March 2020. But there was a chilling clue the deadly virus was spreading at least four months before that.

In early November 2019, Wuhan doctor Wang Lei was treating patients in the city as a mysterious illness began to take hold.

While medics soon realised they were facing a new coronavirus, they were forbidden from speaking out about it, with Covid-19 only officially being declared a pandemic months later, in March 2020.

But according to Dr Wang, there was a chilling sign the city was not facing an ordinary flu back in that first month.

In Sharri Markson’s explosive new book, What Really Happened in Wuhan, Dr Wang – whose name has been changed for his own protection – told the Sky News reporter a flu alert was sent to doctors in November warning them of a severe influenza.

But already there were clues this was something far worse, with some high school classes also shutting down in early November – something which would never happen over a mere flu outbreak.

Speaking to news.com.au, Markson said the allegations of classroom shutdowns was one of the most telling signs that China had engaged in a Covid-19 “cover up” from the beginning.

She said Dr Wang was convinced classes of infected students began shutting down during the period of midterm exams, which ran from late October to early November.

“It is a really big deal … it is consistent with other evidence uncovered in the book from various sources, which all adds up to show Covid was definitely spreading in November with a lot of community transmission,” she said.

“If they said at the very start, this is a contagious coronavirus and we need to implement (travel) bans, the whole outcome could have been different.

“We might never have been able to shut down the global spread, but we just don’t know – we never had the chance.”

Markson’s anger over the widespread misinformation and inaction in the early days of the pandemic is palpable, and the reporter, who lost her own grandmother to the virus, said her goal in publishing the book was to encourage readers to discover the truth as well as to push for a greater investigation of the origins of the pandemic, to prevent future tragedies.

She said she had been particularly frustrated by the denial of the possibility Covid-19 was the result of a lab leak at the Wuhan Institute of Virology, an idea which was initially dismissed as a “conspiracy theory”.

“I could see as I started looking into the activities of the Wuhan Institute of Virology … the extent of the cover ups,” she said.

“Scientists couldn’t get papers published – they were literally silenced and censored – so I needed to tell everyone this story because it was so frustrating when the likelihood is the virus in some shape or form leaked from the Wuhan lab, yet (media organisations) are telling us it’s a conspiracy theory.

“I wanted to put it all out there in the public domain so the world would read it and hopefully, ultimately we can get to the bottom of why this has started.

“The Chinese Communist Party’s cover up has been extreme, but it has been a double cover up, with scientific and media complicity.”

Markson said during the course of her research, several explosive discoveries had been particularly shocking, including that scientists from the Wuhan lab had fallen ill with symptoms consistent with Covid-19, in what US insiders believe was the first cluster of the pandemic.

That news was broken in a global scoop by Markson in March this year, which she described as a “really big deal” as it showed Covid-19’s direct link to the lab.

Markson said she hoped people would look at the facts, and form their own judgments about how the pandemic took hold.

“We’ve been told by the establishment for so long that (the lab leak) was a conspiracy theory, but if you read all the facts about what transpired and why so many people had agendas, you can keenly see the possibility the lab leak was suppressed,” she said.

“It is really eye-opening to see how the entire narrative has been shaped by the world’s largest authoritarian regime … it has been a very successful Chinese influence and disinformation campaign that worked to shape a narrative that suited its propaganda.”

What Really Happened in Wuhan by Sharri Markson is published by HarperCollins and is available in paperback, e-book and audio now.

The documentary What Really Happened In Wuhan featuring Sharri Markson’s exclusive interview with Donald Trump is available on demand on Foxtel.