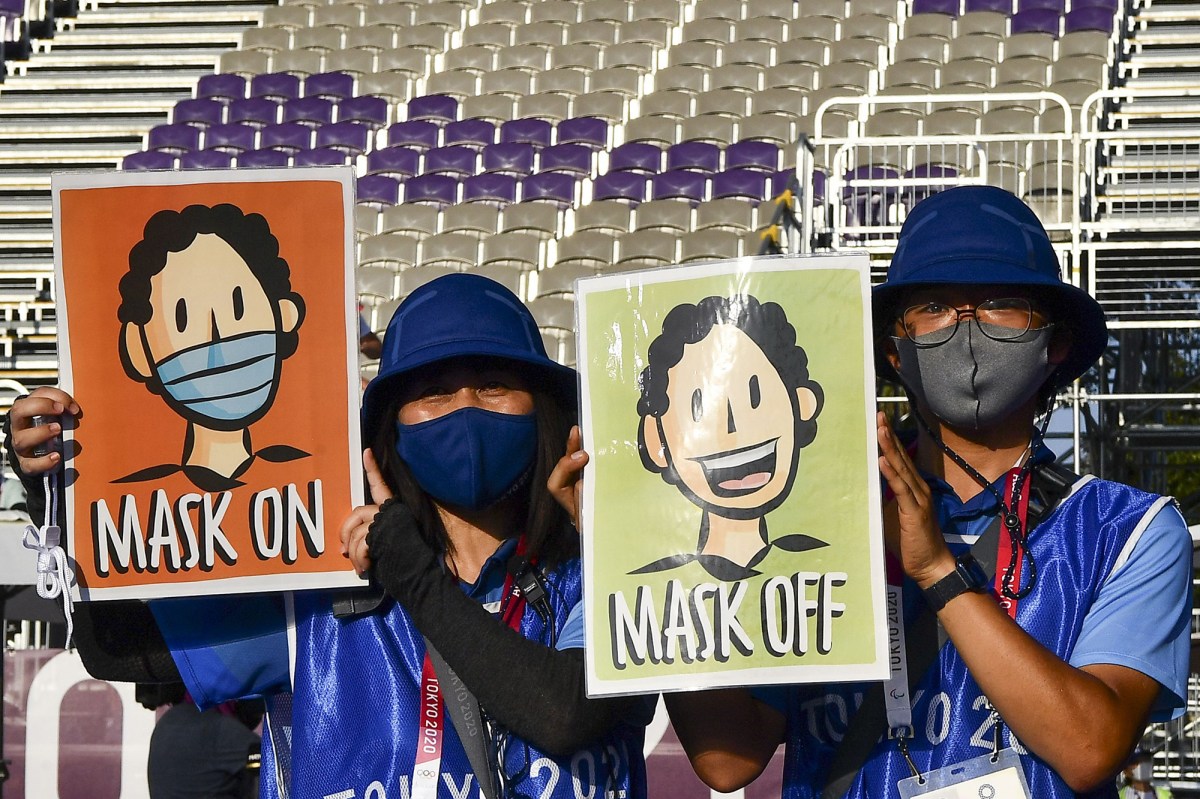 More than 1,700 new COVID-19 cases were reported in Tokyo Sunday on the second official day of the Olympic games — with 13 athletes now among those infected.

The 1,763 new cases of the virus represent a spike from the 1,008 cases reported in the Japanese capital a week earlier, CNN reported.

So far, 137 people directly tied to the Olympics have also been infected.

Two golfers are among the latest athletes added to the list this weekend, with Spaniard John Rahm out of the games after his second positive test in two months.

On Saturday, officials revealed that American Bryson DeChambeau tested positive for COVID before leaving for the games and will also miss out on the competition in Japan.

Eaker and beach volleyball coach Traylor Crabb tested positive while in Japan. The others had positive tests prior to arriving and were knocked out of the games, CNN said.

Six questions for a 36-year employee

New discussion papers spark the debate on the carbon market