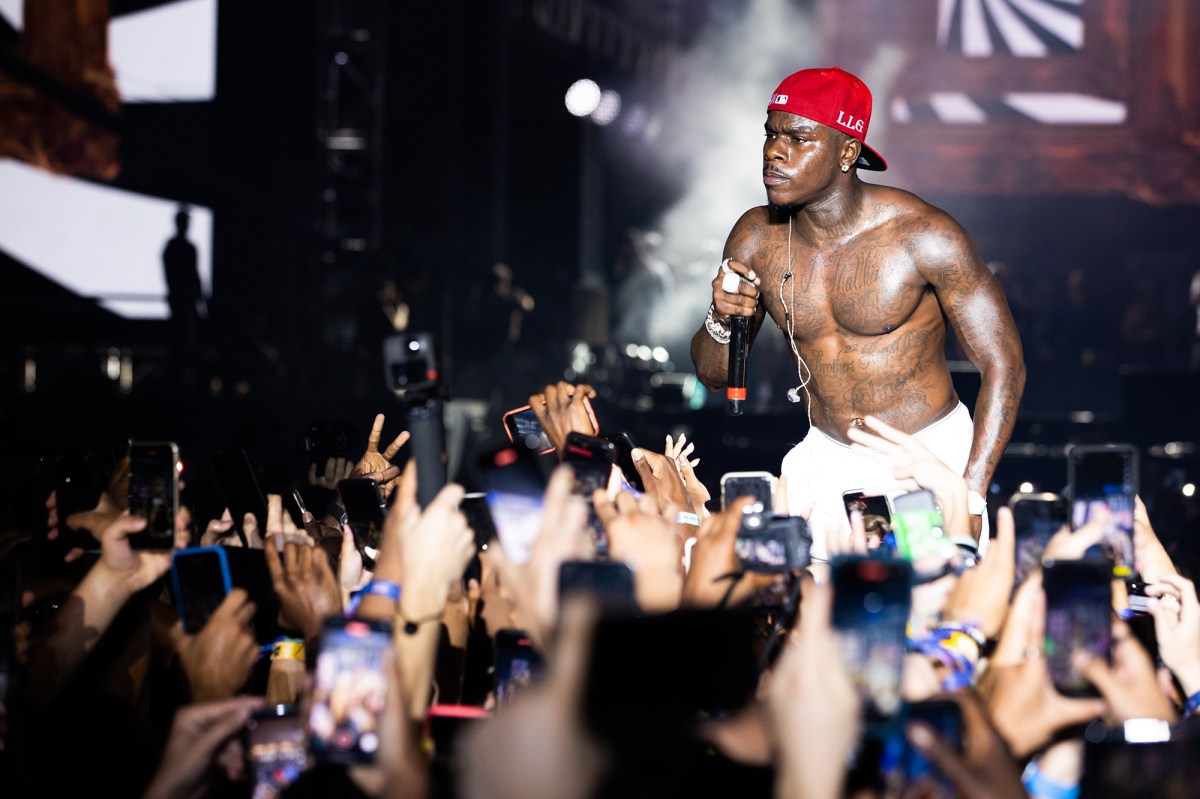 DaBaby can ball if he wants to, just not at the Governor’s Ball.

Following a day after DaBaby’s removal from from the Lollapalooza lineup, New York City’s Governors Ball Music Festival removed the rap star from its lineup ahead of its September event.

The annual New York music festival removed the 29-year-old artist from the upcoming lineup due to homophobic comments made at Rolling Loud, a Miami music festival on the weekend of July 23rd. Following his initial remarks, the rapper doubled down and justified his comments, but garnered a negative reaction and quickly apologized for his behavior and remarks.

In a tweet sent out in the early morning of August 2nd captioned “Stay tuned for a lineup addition,” Governors Ball festival announced that the concert to be held from September 24-26 would no longer include DaBaby.

“Founders Entertainment does not and will not tolerate hate or discrimination of any kind,” the social media message stated. “We welcome and celebrate the diverse communities that make New York City the greatest city in the world. Thank you to the fans who continue to speak up for what is right. Along with you, we will continue to use our platform for good.”

Dua Lipa, 25, whom worked with DaBaby on the remix for the hit “Levitating,” took to her Instagram to publicly denounce the rapper’s statements. “I’m surprised and horrified at DaBaby’s comments,” the pop star wrote. “I really don’t recognize this as the person I worked with. I know my fans know where my heart lies and that I stand 100 percent with the LGBTQ community. We need to come together to fight the stigma and ignorance around HIV/AIDS.”

With no confirmation on which artist will replace DaBaby, festival goers are suggesting Lorde or Miley Cyrus as possible replacements.

A ‘sense of achievement’ for young Pakistani who summited K2

US light vehicle market down 16% in November

US light vehicle market down 16% in…