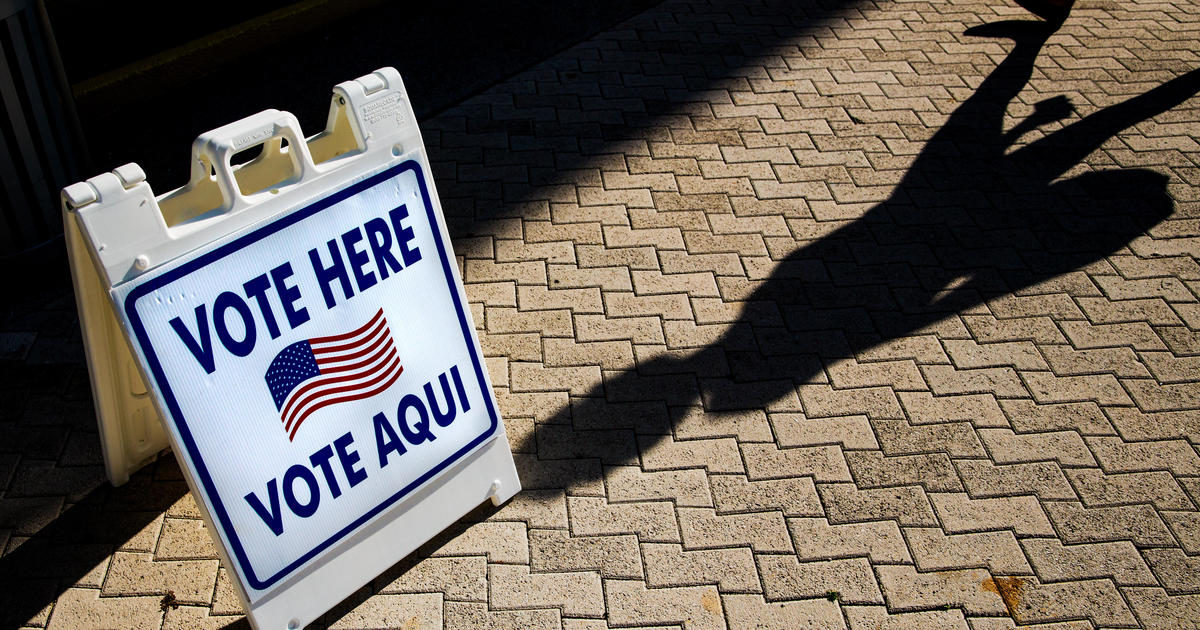 DANVILLE — People often talk about the importance of voting, but what if there is only one choice on the ballot? That’s what many local governments are facing as fewer and fewer people seem willing to run for office.

Danville is a patriotic town that believes in the American Way. But come November, no one will be heading to the polls to select their local leaders.

“The Town Council met today to decide whether to cancel the election and save the town up to $96,000,” said Danville City Clerk Marie Sunseri after a special meeting on Tuesday.

The city canceled the November election because no one signed up to challenge the two incumbents running.

“I met with three other individuals and provided them information on this election, and they chose not to submit their nomination papers,” said Sunseri.

Elections were also canceled in 2010 and 2016. And the same thing is happening in nearby Lafayette, where they will likely forego a pointless election of councilmembers who are all running unopposed.

“It’s changing. We’re going to have to step in and do something about this. Nobody wants to do the job anymore,” said Mary Jo Rossi, an East Bay political strategist who thinks something serious is happening here.

“I think it’s a huge trend and I think it has to do with the younger generation. We’re just not getting the younger people engaged,” she said. “I think politics has become a very dirty business. Maybe they don’t want any part of it. But it also may be that they don’t see any benefit from it.”

Serving in local government is generally a thankless, low-paying job, but everyone we spoke to Tuesday cited the lack of civility as a reason why people would not want to run for office.

“Things get really ugly,” said Danville resident Lisa Gross. “And people have a lot of really strong opinions and there’s a group of people that, on social media, will decimate anybody who doesn’t agree with them and treat them really, really poorly. So, yeah, that would scare me away.”

Another factor affecting participation is the court-mandated switch to district, rather than at-large, elections. It was intended to ensure greater representation for minority communities, but political strategists say many small districts have a hard time generating enough candidates, so many races go uncontested.

“So, what this whole ‘district process’ has done, in reality, is limited the process, limited access, limited people running for office,” said Rossi. “It’s actually done the opposite of what it’s supposed to do.”

The effects of that can be profound. Across the Bay Area, more than 100 school board candidates are running unopposed. Until recently, that included a man in Morgan Hill who believes the purpose of public schools is to teach “the Word of God.” Several people stepped up at the last minute to oppose him. But Rossi thinks it’s not a trend society can just ignore.

“It has to change,” she said. “If we don’t have people engaged in problem-solving at the local, regional, state and national levels, we’re in for a world of hurt.”

What Can I Give My Dog for Pain at Home? – Dogster