Democrats use Roe reversal to attack Republicans headed for midterms 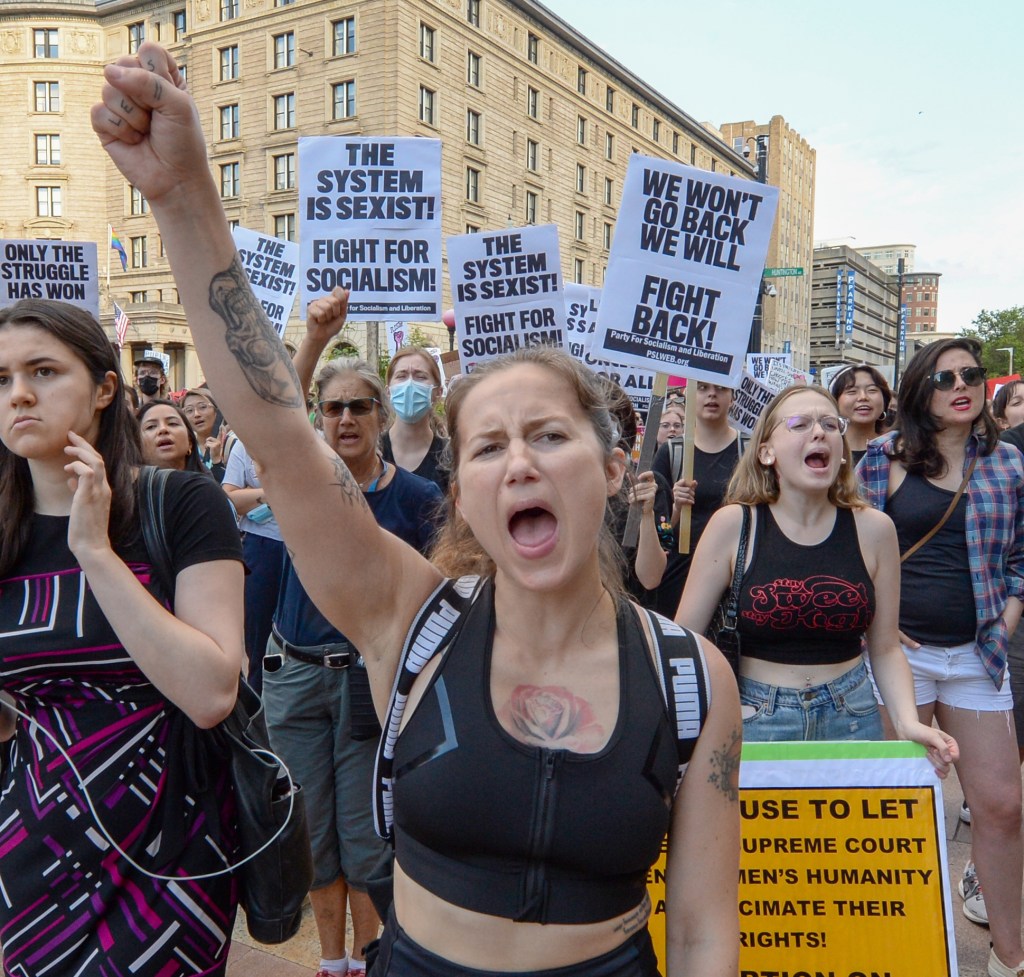 The shock waves from the Supreme Court’s decision reversing Roe v. Wade are shaking the political landscape now but will they last long enough to damage Republican efforts to take over Congress?

Democrats, within minutes of the ruling becoming public, began the effort to tag their opponents for the decision, calling it part of the “Republican agenda” in Congress.

And they are hoping voters who support abortion rights will take it out on Republicans this fall.

And Biden warned he would stop any state that attempts to restrict a woman’s right to travel to another state like Massachusetts for an abortion.

“If any state or local official, high or low, tries to interfere with a woman exercising her basic right to travel, I will do everything in my power to fight that deeply un-American attack,” he said.

But there is little Biden can do himself to stop the impact of the Roe decision.

Biden and Democrats are going down a questionable road if they think just condemning the Supreme Court for the next five months is going to pull them out of their dire political situation.

The American public has known for weeks that Roe was going down and it hasn’t impacted President Biden’s dismal approval ratings.

It looks like the leaking of the decision didn’t have any effect on the high court, which voted 6-3 to reverse Roe. If it was an attempt to intimidate the justices, it didn’t work.

Democrats should spend the next five months talking about the economy and how they are going to decrease gas prices and pull Americans out of a possible recession.

If they don’t, they are surely doomed.

But they won’t, because Biden’s failure on the economy is already cemented in people’s minds.

Talking about Roe and packing the Supreme Court with extra Democratic-appointed justices doesn’t address the failures of this Democratic presidency and Congress.

It doesn’t matter how many times Elizabeth Warren and others put out videos or celebrities tweet about condemning the court, it won’t work.

If Democrats are looking to blame someone for the Roe reversal, Hillary Clinton deserves part of it. Her loss to Donald Trump — allowing him to put his stamp on the Supreme Court — led to Roe being repealed.

While a majority of voters nationwide support some kind of abortion rights, there are many states outside New England that are cheering Friday’s decision.

Massachusetts — which has strong laws protecting a woman’s right to choose — isn’t the norm in much of the country.