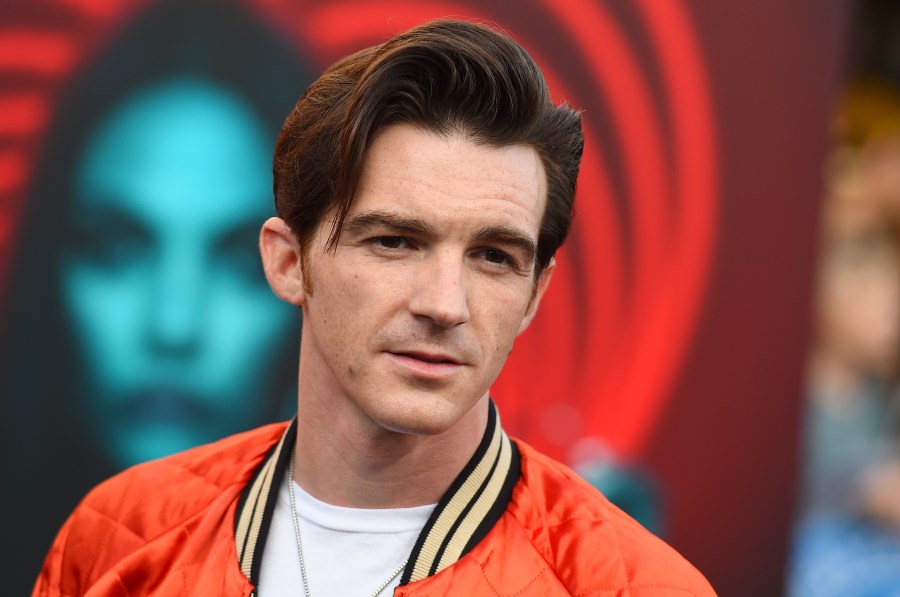 CLEVELAND (AP) — Drake Bell, the former star of the popular Nickelodeon show “Drake & Josh,” is was sentenced in Cleveland on Monday to two years’ probation on charges relating to a girl who met him online and attended one of his concerts in Ohio when she was 15.

“I accept this plea because my conduct was wrong,” Bell said. “I’m sorry the victim was harmed. It was not my intention.”

The victim, who is 19, spoke at length about the damage Bell has done to her life, saying he began grooming her when she was 12.

“I was definitely one of his biggest fans,” said the woman, who allowed her face to appear on Zoom. “I would have done anything for him.”

The Associated Press does not identify people who say they suffered sexual abuse unless they choose to come forward publicly.

The woman said she and Bell exchanged explicit photos online and that he engaged in sexual conduct with her on several occasions, including at the concert venue in Cleveland and a hotel. She also called Bell a “pedophile.”

Bell’s attorney, Ian Friedman, disputed those claims on Monday. He said there were no explicit photos or sexual contact between Bell and the victim and the inappropriate conduct that did occur were reflected in the charges Bell pleaded to last month.

“There is already a greater penalty paid by Mr. Bell that others would not face because of his position,” Friedman said.

Authorities have said the victim contacted Toronto police in October 2018. Toronto authorities then forwarded its findings to Cleveland police, prompting an investigation.

The attempted endangering children charge relates to the concert where Bell “violated his duty of care” and created a risk of harm to the victim, Cuyahoga County Prosecutor’s Office spokesperson Tyler Sinclair said previously.

Bell, also a singer, began acting as a child, but was catapulted to stardom as a teen with Nickelodeon’s “The Amanda Show” and later “Drake & Josh,” which debuted on the channel in January 2004. The final episode aired in September 2007. Bell and co-star Josh Peck also starred in two “Drake & Josh” movies.