Elon Musk says risk of his assassination is ‘quite significant’ 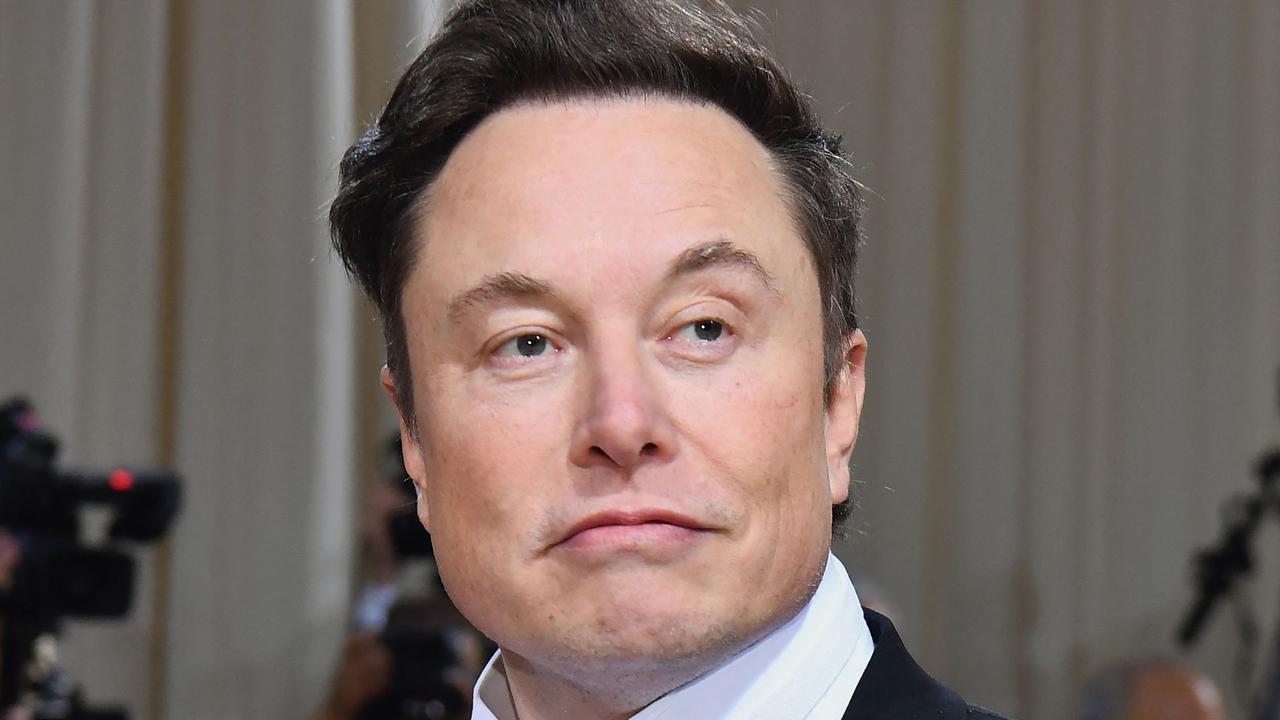 Elon Musk has claimed the risk of his assassination is “quite significant”.

In a wide-ranging, two-hour Q&A audio chat on Twitter Spaces, the social media platform’s CEO told listeners he “definitely” would not “be doing any open-air car parades, let me put it that way”.

“Frankly the risk of something bad happening to me, or even literally being shot, is quite significant,” he said.

“It’s not that hard to kill somebody if you wanted to, so hopefully they don’t, and fate smiles upon the situation with me and it does not happen … There’s definitely some risk there.”

The Tesla CEO and world’s richest man – a self-proclaimed “free speech absolutist” – added that “at the end of the day, we just want to have a future where we’re not oppressed”.

“[Where] our speech is not suppressed, and we can say what we want to say without fear of reprisals,” he declared.

“As long as you’re not really causing harm to somebody else, then you should be allowed to say what you want.”

This attitude has been clear since Musk’s takeover of Twitter last month.

He has reinstated previously suspended accounts including former President Donald Trump, and announced he would grant a “general amnesty” to everyone who had been booted off that had not broken the law or engaged in spam.

Much of Musk’s conversation on Twitter Spaces, which took place on Saturday night local time, was devoted to the so-called ‘Twitter Files’, a selection of internal documents released by journalist Matt Taibbi on Friday.

“If Twitter is doing one team’s bidding before an election shutting down dissenting voices on a pivotal election, that is the definition of election interference,” Musk, who has been highly critical of the platform’s prior management, said.

Musk said he had given Taibbi, as well as journalist Bari Weiss, “unfettered access” to old internal documents – teasing more would be released and dubbing them the Twitter Files ‘episode two’.

“I’m not controlling the narrative. It’s just obvious there’s been a lot of control of information, suppression of information, including things that affected elections, and that just all need to be … you just want to have the stuff out there.”

Musk acknowledged during the Twitter Spaces chat, however, that the Twitter Files release had included some missteps, including “a few cases where I think we should have excluded some email addresses”.

“Publicly posting the names and identities of frontline employees involved in content moderation puts them in harm’s way and is a fundamentally unacceptable thing to do,” former Twitter Trust and Safety chief Yoel Roth, who was among the employees named in Taibbi’s tweets, said in a social media post.

“The idea here is to come clean on everything that has happened in the past in order to build public trust for the future,” Musk said of the errors.

TikTok sensation Tjarda Struik is almost blind: ‘without Apple I have a serious problem’

How to Recover Data from a Formatted Hard Drive in 2023?