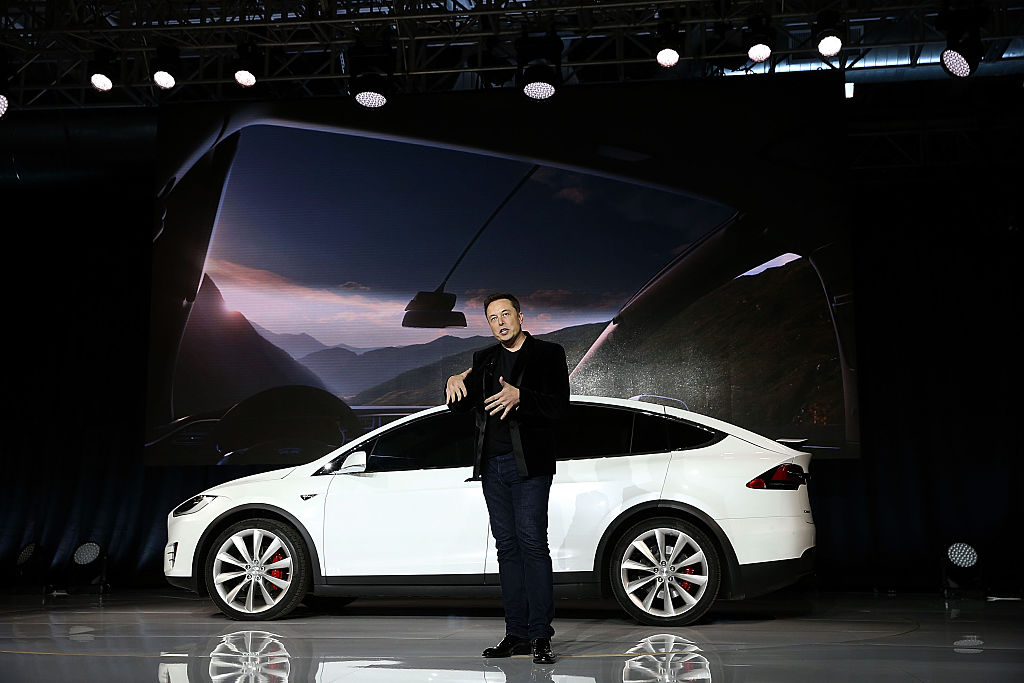 Elon Musk has spoken out against reports that Tesla is recalling 1.1 million US vehicles to fix their automatic window reversal system, claiming the terminology is “outdated and inaccurate”.

In documents posted by US safety regulators on Thursday, Tesla said the window reversal system may not react correctly after detecting an obstruction – increasing the risk of injury.

This is a violation of federal safety standards for power windows, according to the National Highway Traffic Safety Administration.

Tesla noted, however, the recall is actually just an “over-the-air software update” and will not require any vehicles to be physically returned.

Billionaire CEO Musk slammed the term “recall” on Twitter, claiming it was “outdated and inaccurate”.

“This is a tiny over-the-air software update. To the best of our knowledge, there have been no injuries,” he said.

Tesla claims that it was not aware of any field reports, crashes, injuries, warranty claims or deaths related to the recalls.

Back in August, Tesla employees identified window automatic reversal system performance that had “greater than expected variations in response to pinch detection”.

Further testing found the vehicle’s pinch detection and retraction performance did not meet the requirements needed.

Tesla announced that all vehicles in production received a software update fixing the power-operated windows on September 13.

The news comes as Musk continues to find himself in a tumultuous legal battle with Twitter after he walked away from buying the platform for $44bn.

In a recent minor win for the billionaire, Musk has been granted permission to amend his counterclaims to use a $7.75m severance payment to Twitter whistle-blower Peiter Zatko as a case for walking away from his deal with the company.

Get Verdict’s full rundown of the Musk vs Twitter saga by visiting our exclusive timeline.

GlobalData is the parent company of Verdict and its sister publications.

Travelling to the UAE? Here are the…

How climate change is helping storms like Hurricane Ian…