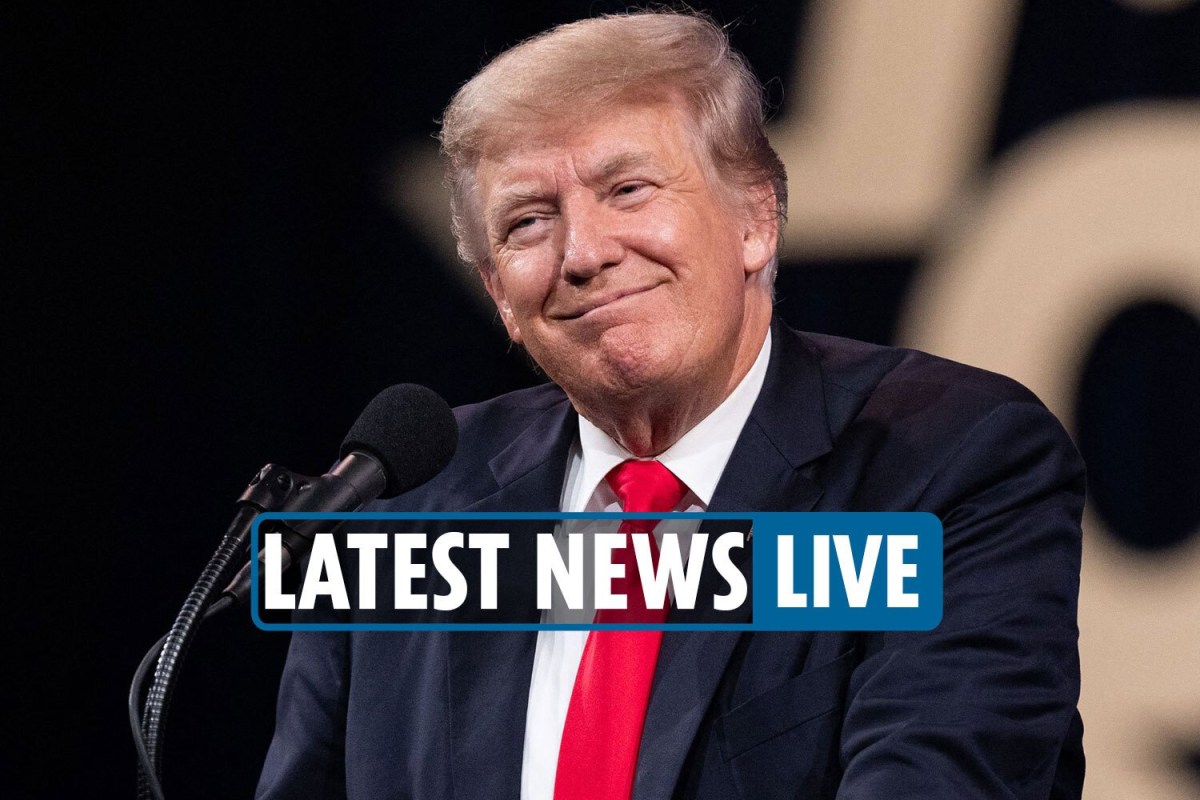 DONALD Trump is making his way back to Arizona.

Trump will be speaking at the Arizona Federal Theater for the “Rally to Protect Our Elections!” event in Phoenix on Saturday, July 24.

The rally is being held at the Theater located at 400 W. Washington Street, from 9am to 5pm.

The rally is expected to have 5,000 in attendance as many are wondering if Trump has plans to make a political comeback in 2024.

Trump will participate in the rally itself and the candidate forum that follows.

A statement from Trump read, “We will be broadcasting at approximately 6:00pm EST. Big crowd, see you there!”

While Trump might be rallying in Arizona, he lost the state during the election to Joe Biden.

Trump lost by less than 11,000 votes as Biden became the first Democratic candidate to win the state since 1996.

Many believe that during the rally, Trump will bring up voter fraud at the event.

Now Brits are urged to GO to the pub for Christmas…

‘Hand of God’ is a catalog…