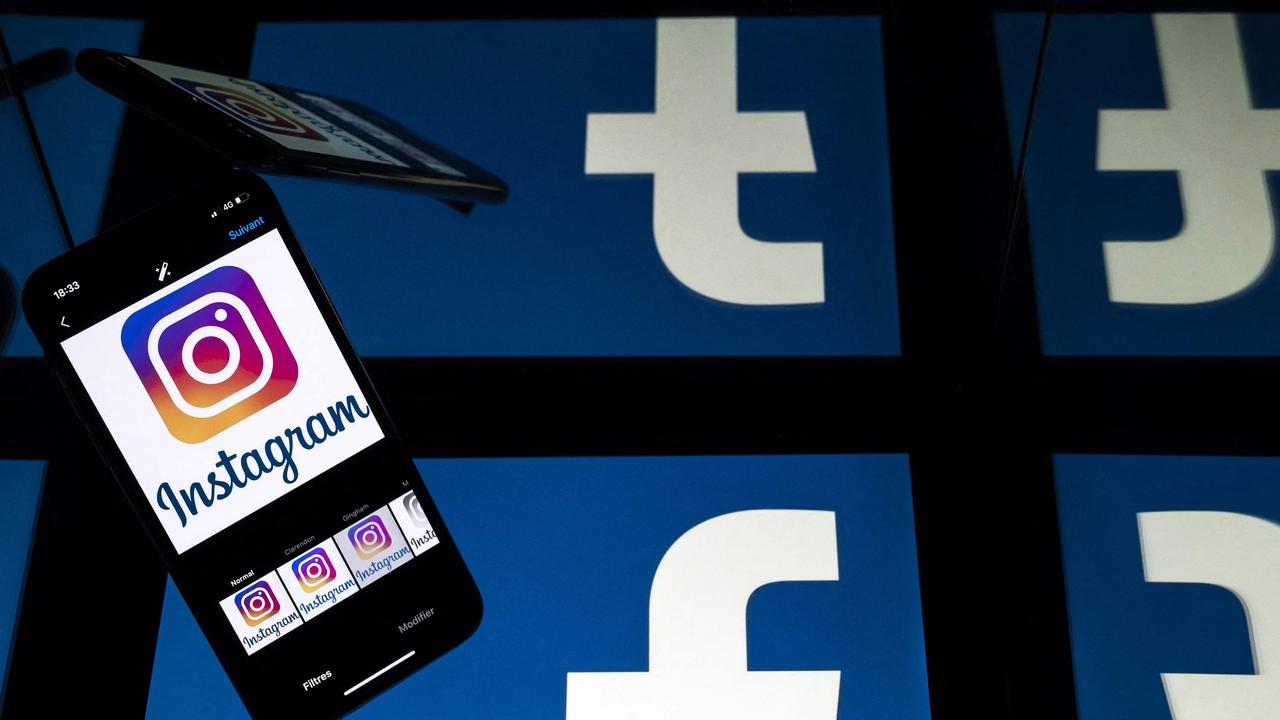 Social media users on Twitter have responded to the tech giant’s outage of its most popular apps, with hilarious memes and comments.

Twitter’s tongue in cheek greeting to users this morning said “hello literally everyone”.

Reddit also got in on the act tweeting: “If you have some, ahem, free time, might we suggest the front page of Reddit?”, alongside an adorable video of a monkey holding hands with a human.

Users on the Twitter declared they were doing fine. One tweeted a video of a child on a swing while a house is burning behind him with the caption: “Regular twitter users while instagram, whatsapp, and facebook users panic”.

Another shared a photo of people praying in front of a bunch of servers offering up that it was “Mark Zuckerberg and his team at the data center”.

One user likened the situation to Macca’s ice creams machines often being out of order. “Maybe Facebook is being repaired by the same guy who repairs the McDonald’s Ice Cream Machine,” another user wrote about the situation.

Some celebrated the outage. “Maybe Facebook and IG will never come back and society will be much better,” one user wrote.

Netflix’s hit show Squid Game has also inspired a number of reactions to the situation. Once included an image of the show’s giant robot doll and said, “WhatsApp, Instagram and Facebook eliminated. Only Twitter made it to the second game.”

Many joked that Twitter would receive an influx of users as a result of some of the world’s most popular social media sites being out of action.

Other poked fun at Facebook’s older demographic. “gen z chilling on twitter and tiktok while boomers freak out that facebook might be gone for good,” wrote a user.

The hashtag #facebookdown has been trending on Twitter with over 1.2 million tweets on the subject.

The outage has lasted for more than five hours and it is estimated to have cost Facebook – which runs the three sites – $160 million for every hour it was down, according to NetBlocks.

Tens of millions of people worldwide were unable to access the sites.

“*Sincere* Apologies to everyone impacted by outages of Facebook powered services right now. We are experiencing networking issues and teams are working as fast as possible to debug and restore as fast as possible,” tweeted founder Mark Zuckerberg.

Facebook employees were reportedly unable to enter the tech giant’s buildings when the outage began as their badges couldn’t open the doors, tweeted one user.

But the services started to come back online after six hours.

“Facebook services coming back online now – may take some time to get to 100 per cent. To every small and large business, family, and individual who depends on us, I’m sorry,”