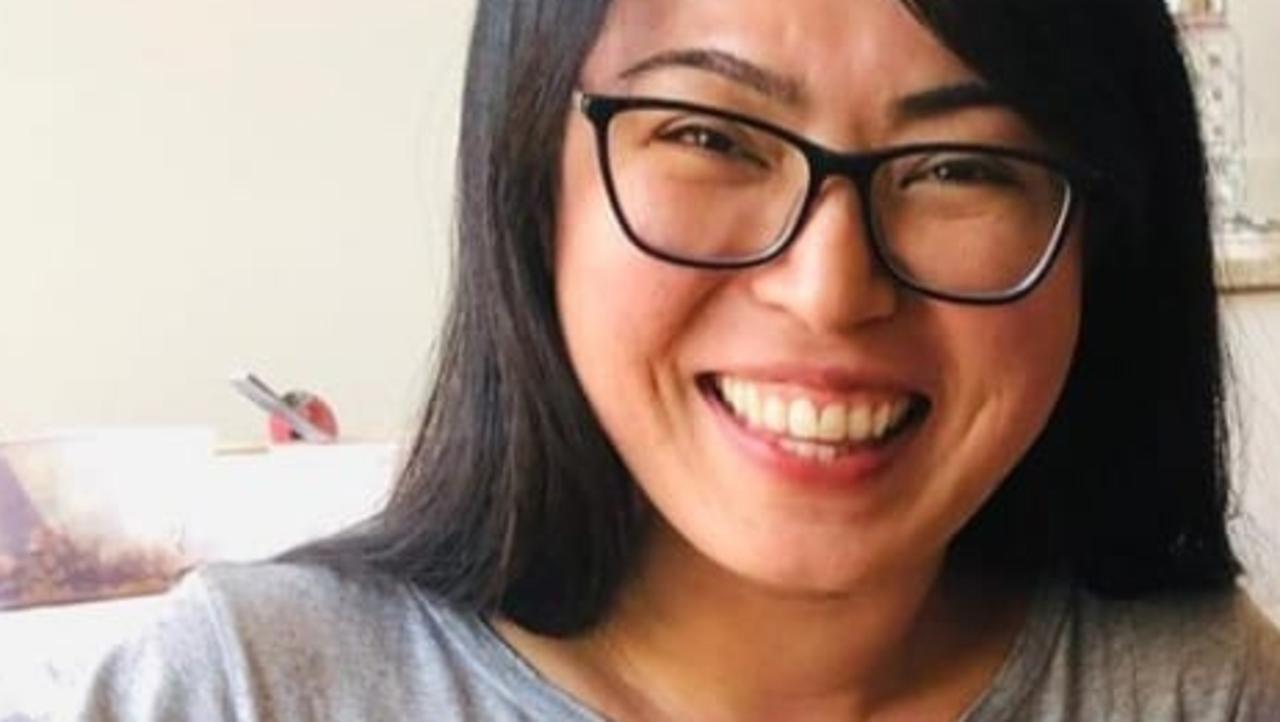 A woman who died of coronavirus in Sydney has been identified as a 38-year-old Brazilian national with no pre-existing medical conditions.

A woman who died of coronavirus in Sydney over the weekend has been identified as a 38-year-old Brazilian national with no pre-existing medical conditions.

Premier Gladys Berejiklian announced the death on Sunday and extended her condolences to the woman’s family.

“I want to extend my heartfelt condolences to those families, the loved ones who are grieving today,” she said.

She was later identified as Adriana Midori Takara. Shocked friends paid tribute to the accounting student.

RELATED: Woman in her 30s dies from Covid in NSW

Marlene Coimbra, who knew Ms Takara, told The Daily Telegraph she was “mortified” by the news.

“She was healthy, happy, working; she had a boyfriend. It’s shocking.”

In another Facebook post, she was grieving “the loss of not a number but a sister and a friend”.

“Adriana is a daughter, sister, aunty, niece and specially [sic] a friend. An amazing friend, not only my friend but friend of so many people,” she said.

“Adriana is not a number, she is a woman with dreams and wishes.

“Tonight when you look at the sky, it will be brighter and the shiniest star will be my friend is peace away of all this madness [sic].

“I can’t thank enough all the doctors for doing their best.”

A migration agent who knew Ms Takara told The Sydney Morning Herald “all goodbyes were said via Zoom to audiences in Australia and Brazil”.

It was an emotional one-way conversation as Ms Takara never regained consciousness after her emergency surgery.

Officials also announced another woman, aged in her 70s, died from Covid-19.

She was from southwest Sydney and died at Campbelltown Hospital.

Ms Berejiklian said the younger woman’s death underscored that Covid-19 can be very dangerous even to young and healthy people.

She cautioned young people could fall victim to the “cruel disease”.

“If anybody thinks this is a disease just affecting older people, please think again,” she said.

“Again, I want to extend my heartfelt condolences to those families, their loved ones who are grieving today, but please note that younger people without pre-existing conditions can also fall victim to this cruel disease.”

NSW experienced a record number of tests – more than 100,000 – after registering the two deaths and 141 new locally acquired cases of Covid-19.

So far in this outbreak, the state has recorded 2081 infections.

How Much Water? – City of Round Rock

Red Cross in the poo as donors wiped out

Red Cross in the poo as donors wiped out

New Yorkers try to beat the heat as temps ‘feel…