Google Pixel Watch teaser: this is what the smartwatch will look like 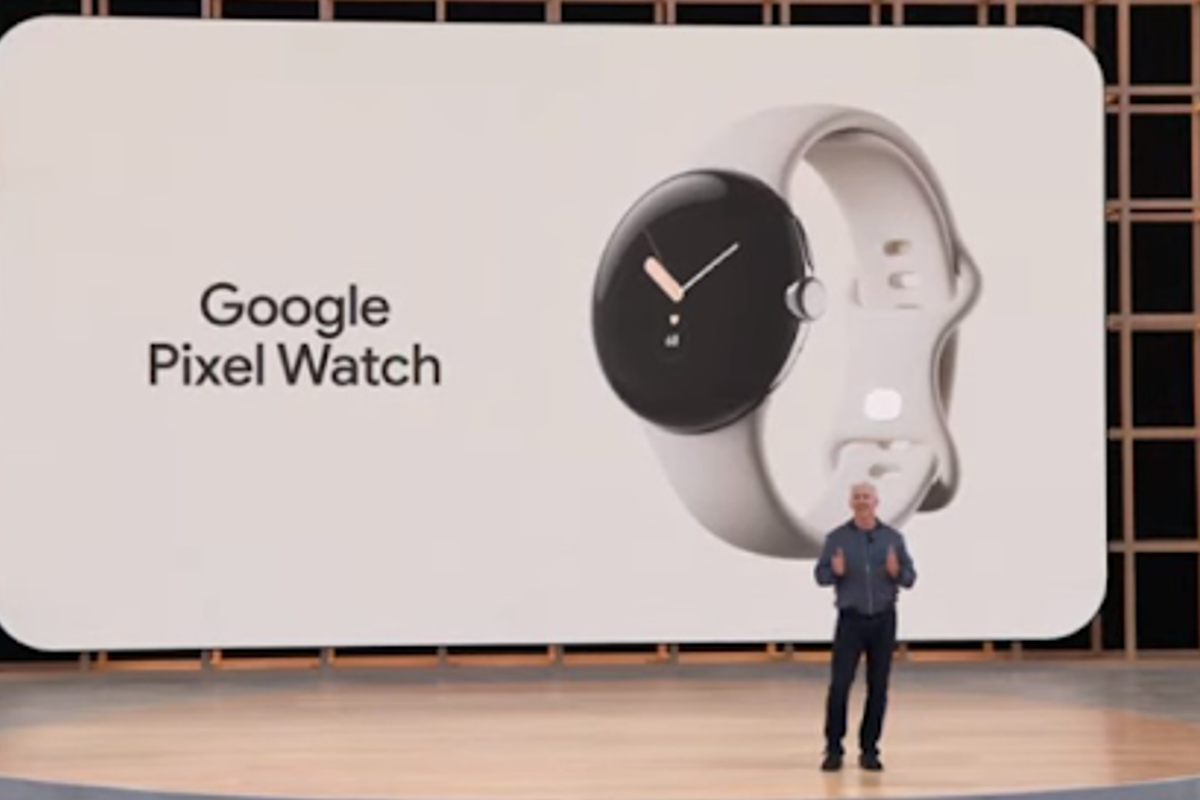 Google has shown its Pixel Watch at Google I/O in a teaser. This gives us a good idea of ​​what we can expect from the smartwatch. The Pixel Watch will be officially announced in the fall, along with the Pixel 7 and Pixel 7 Pro.

This is Google’s Pixel Watch

The new Pixel Watch is very similar to the renders of the watch which appeared earlier. A Google employee is said to have left a prototype of the Pixel Watch in a restaurant. Thanks to the teaser, we know for sure what the watch will look like, including one size and a round design with strongly rounded edges. Furthermore, we see a crown visible on the side of the watch. This will probably allow you to navigate through the interface of the ‘new’ version of Wear OS.

The Pixel Watch is also made of shiny stainless steel. The watch has a circular design, which gives it the look of a classic watch.

Previously, dials had also been leaked from the Pixel Watch and we also saw a Fitbit icon on one of the designs. You will soon be able to add the Pixel Watch in the Fitbit app, which is also a logical move because Fitbit has been in the hands of Google since last year.

The Pixel Watch may come in a black, gold and gray hue and is said to have 32GB of storage, which is quite a lot for a smartwatch. The Pixel Watch may have an Exynos chipset from Samsung and is expected to work with the Google Assistant.

The watch will be released this fall alongside the Google Pixel 7 series. The watch will then probably be available on a limited basis and in only a handful of countries. It is not yet known whether the watch will come to the Netherlands, Belgium or even Europe. Google will tell us more about the watch later.

-Will be added later-

Google Playstore To Start Showing What Data Is Collected By Apps

Essex car dealership has no immediate plans to close…