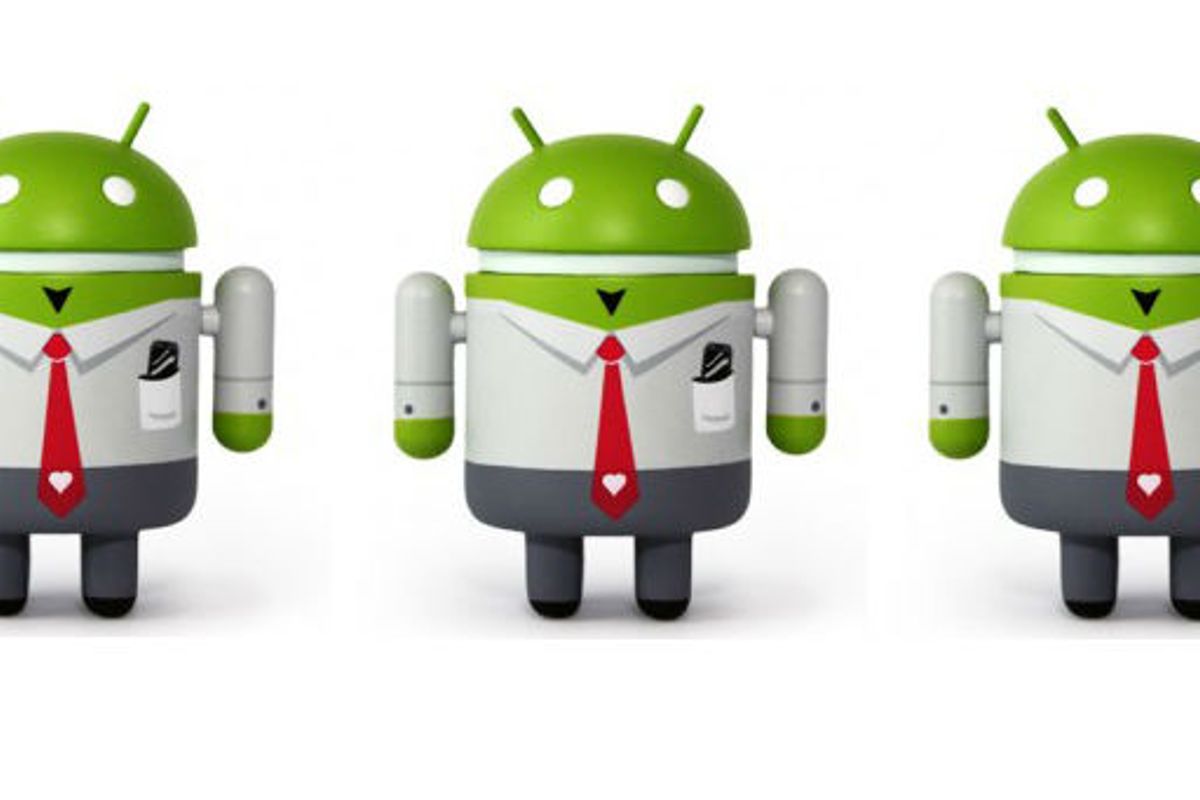 Google wants to do something about the power management problems on Android. That describes it in a community update† At least, it doesn’t necessarily do that itself: the test environments are written by people from the community.

Android has a Compatibility Test Suite (CTS, or in Dutch Compatibility Test Environment), which is a fully automated system. This ensures that development within telephones, tablets or other devices is in accordance with various requirements that are set for Android. However, that list of requirements is extensive. So big that it is a challenge to make a device that meets all those requirements. That in turn affects the choices developers make.

For example, we see applications that make services for the foreground and apps that run in the background: there is a huge difference. An example can be found on the website Don’t Kill My App from the makers of Sleep As Android. It’s a problem that lies with developers, so Google has clearly thought that the solution must come from those developers as well. On this, it has created a CTS for developers, where the developer community can solve the problems.

These tests are done open source and anyone who is interested in them (you don’t even have to be an Android developer) can use them. The first of these CTS tests was developed by one of the people behind Sleep As Android. It checks if any services are running in the foreground within Android. That’s handy, because things like this can consume a lot of energy, but Google would like to see more tests around the energy management within Android.

These tests are not mandatory for Android developers, so it is likely that many devices are still being made that do not meet all Android requirements. It is not that Google completely pulls its hands off: if developers encounter an error or problem, Google will work with those developers on a solution, it promises. It remains to be seen whether developers will make full use of this, especially since there is no other ‘must’ behind it.

‘The Dutch are mainly looking for a black VW Golf…