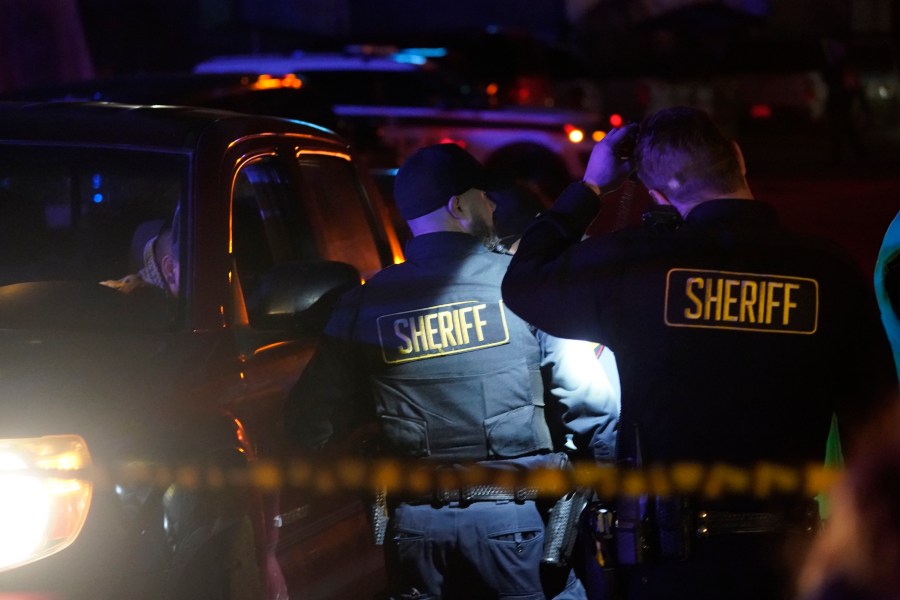 (The Hill) — Half of mass attacks in the United States from 2016-2020 were triggered by personal, domestic or workplace issues, according to a new Secret Service report meant that assesses warning signs to prevent further violence.

The 60-page report was issued on Wednesday by the Secret Service’s National Threat Assessment Center, and investigated 173 mass attacks where three or more people were harmed. While half of the attackers were motivated by disputes, 18 percent of them were motivated by ideological, bias-related or political beliefs.

Of all attackers, 96 percent were men, many of whom the report says had mental health issues and had subscribed to a belief system of conspiracies or hateful ideologies, including anti-Semitic, misogynistic or anti-government views. About 25 percent of attackers committed suicide at the scene or at a later time after the attack.

This report comes on the heels of two mass shootings in California that killed 18 people. One of the shootings, in Half Moon Bay, was described as a “workplace violence incident” by authorities, and the suspects in both attacks are older men.

According to the report, half of all attacks took place at a business while about one-third took place in an open space. Eight percent of attacks were at K-12 schools, colleges and universities.

Two students were killed in a shooting at a charter school in Des Moines, Iowa, on Monday. The shooting in Monterey Park, Calif., last weekend was the deadliest mass shooting in the U.S. since a gunman opened fire on an elementary school in Uvalde, Texas, last May.

Why Users Are Unable to Access Microsoft Services Right Now