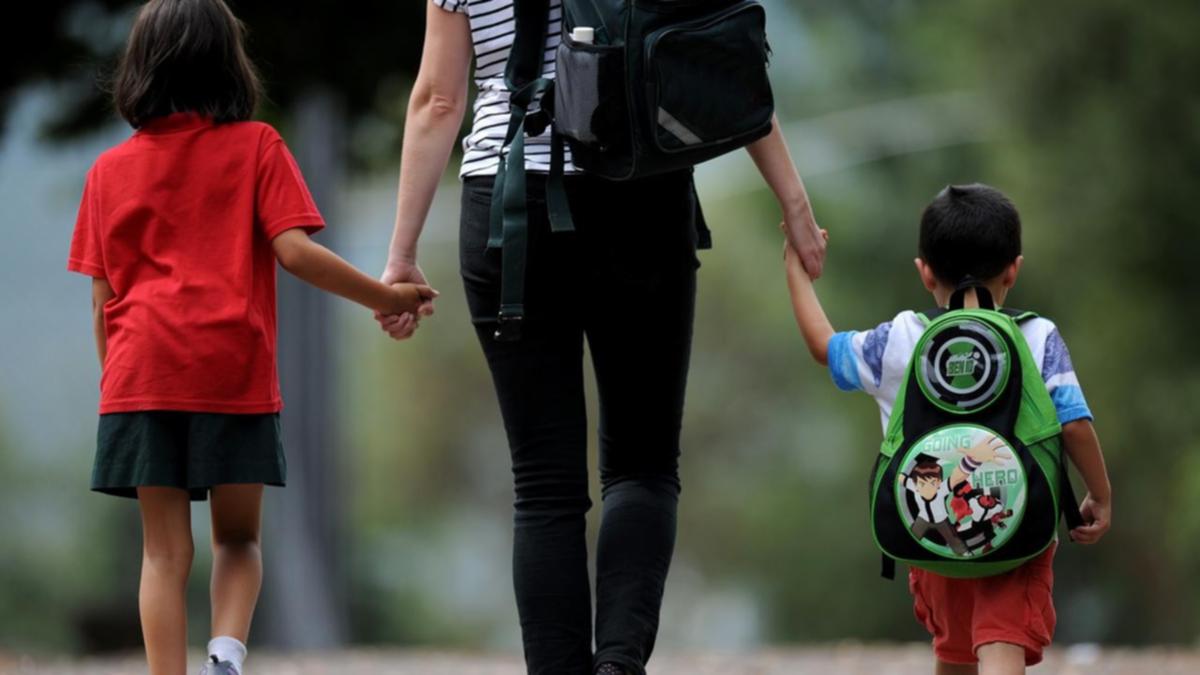 Half of Victorian children are experiencing problems with anxiety, yet only one in three parents can confidently tell when their kids might need professional help, according to the Royal Children’s Hospital.

Parents can also only generally recognise half the common warning signs that indicate possible mental health problems in children, raising the alarm for carers to become better acquainted with them.

Anxiety can manifest in health concerns and common behavioural issues such as trouble sleeping or avoiding school.

“And of course, it’s normal for a child to be worried or anxious sometimes,” Dr Rhodes said.

“When worries and fears are ongoing or excessive, and stop a child from getting on with life and enjoying everyday activities, it’s a sign of something more serious and time to think about getting some professional help.”

Parents who took party in a recent poll by the Royal Children’s Hospital said 50 per cent of children were experiencing problems with anxiety, and of those, 14 per cent reported a “big” problem.

Girls were more likely to have anxiety than boys, and children with a moderate or big problem with their anxiety were a little more than 10 years old on average.

Parents with a low socioeconomic background were also more likely to report problems with their children’s anxiety.

The poll surveyed 1285 Victorian parents in July and August this year, accounting for more than 2160 children between the ages of three and 17.

Women were more likely than men to be able to confidently differentiate between normal worries and problematic anxiety.

Parents most commonly recognised the signs of often being worried and anxious, and frequent headaches or stomach aches.

They were least likely to recognise the signs of children having trouble being separated from their parent or carer and making little or no progress when it came to learning.

“It’s important for us to help parents, educators and other caregivers to improve their mental health knowledge,” Dr Rhodes said.

“When anxiety is picked up in the early stages, children can be supported to stop it escalating.

“Long term, this could mean the difference between a child needing to see a psychologist or not.”

The hospital has launched an online campaign to help parents recognise the signs of anxiety when they appear frequently, in an ongoing pattern, and cause children to struggle with or avoid everyday activities.

The signs include difficulty sleeping, avoiding everyday situations, tantrums or meltdowns, headaches or tummy aches, and changes in appetite.

Tackling the Shortage of Veterinarians in America – Dogster

“I Wanted To Become A Doctor But Nobody Knows About It”