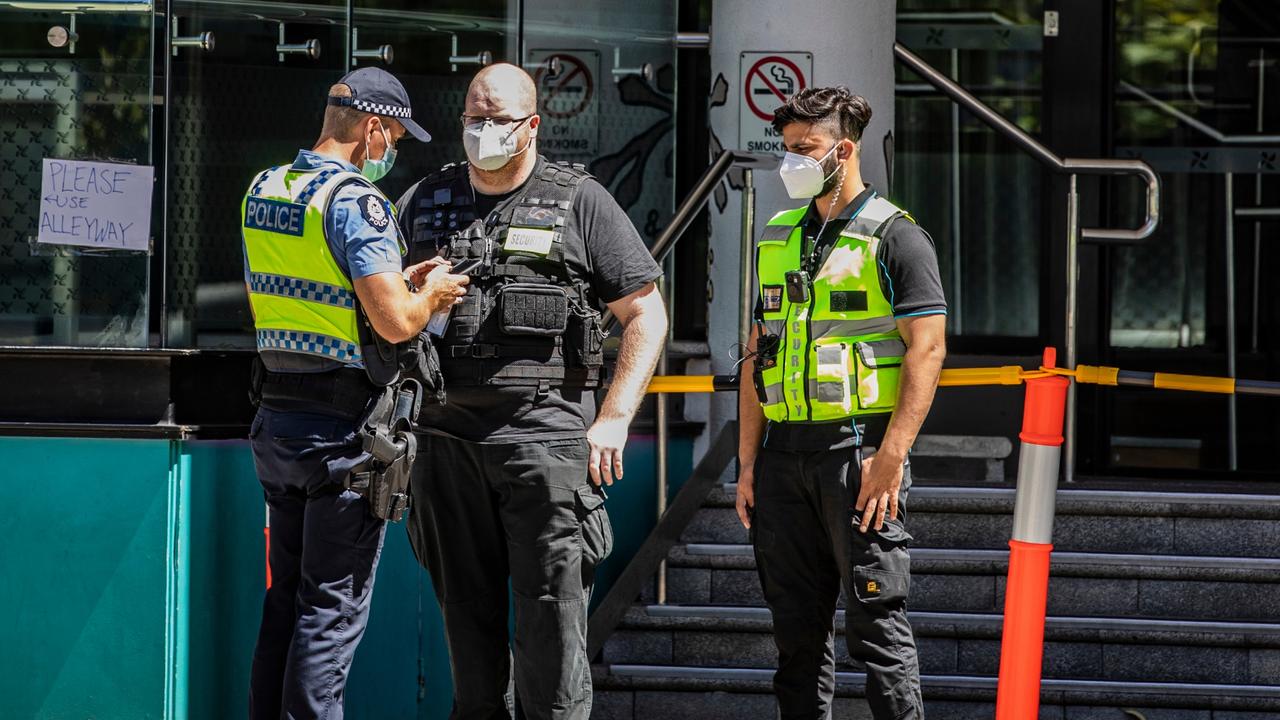 Hotel quarantine security staff were ripped off by more than $1 million last year, with the bulk of the lost wages owed by a company that has gone into liquidation.

More than 1000 security guards hired to run hotel quarantine in Melbourne and Sydney were ripped off by more than $1 million last year and less than a third of their unpaid wages have been recouped.

A Fair Work Ombudsman investigation into 37 companies who were hired to provide security guards to the Victorian and NSW quarantine programs has found that 41 per cent were either underpaying staff or not keeping proper records.

The industrial watchdog has recovered $303,299 for 1010 underpaid workers, but the bulk of the lost wages are owed by a company that has since folded.

Unified Security Group was a principal contractor in both the NSW and Victorian hotel quarantine programs and admitted they owed an estimated $900,000 in unpaid entitlements to staff in Sydney.

Unified Security supplied guards at the Melbourne hotel Rydges on Swanston, from where 90 per cent of positive Covid cases seeded in Victoria’s deadly second wave.

The FWO issued a compliance notice requiring Unified to backpay the underpaid employees, but the company went into liquidation in May this year.

WorkSafe Victoria on Wednesday charged Victoria’s Department of Health with 58 workplace health and safety breaches over the first iteration of its hotel quarantine program.

WorkSafe has alleged the department breached occupation health and safety laws by failing to appoint people with infection prevention and control (IPC) expertise to be stationed at hotels it was using for the program.

The FWO on Friday released the findings of its investigation into underpaid hotel quarantine security guards and supervisors.

Amounts back-paid from individual businesses ranged from $207,681 for 333 employees to $312 for one employee. These two businesses were each subcontractors.