Human skull found on U.K. beach may be from shipwreck victim “lost many centuries ago” 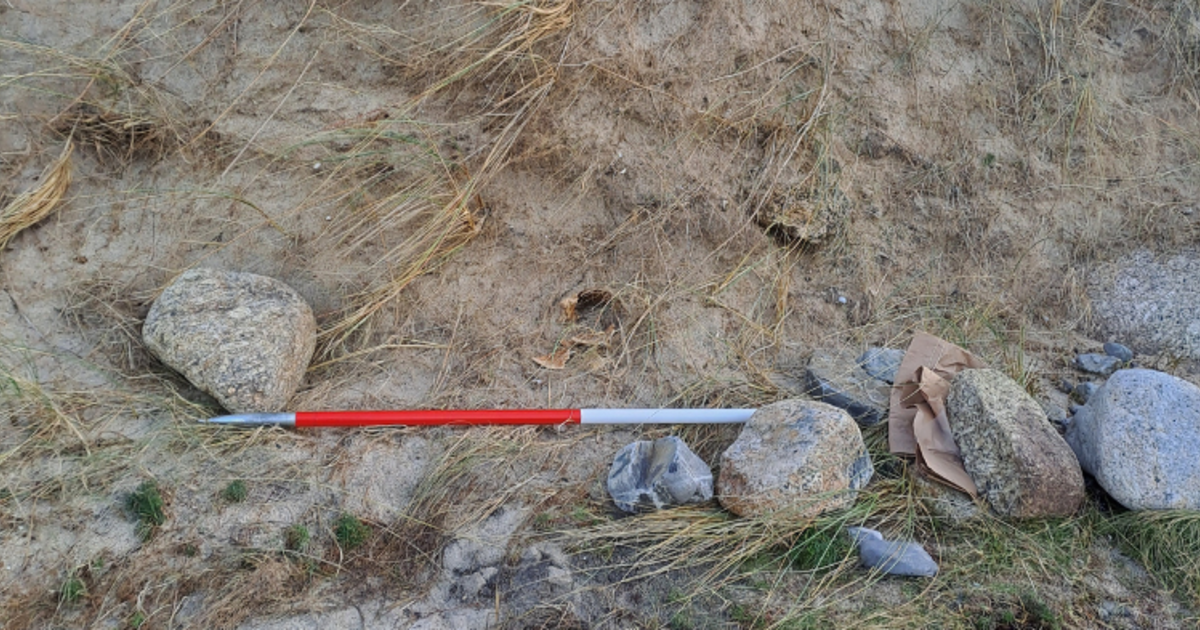 The remains of a human skull found on a beach in the United Kingdom might be hundreds of years old, officials say.

The remains were found on a beach in Cornwall, England, according to a news release from the Cornwall Council. Emily Stevenson, the co-founder of an area environmental group called Beach Guardian, came across the remains earlier in January while organizing a clean-up of the shoreline.

“The beach clean we hosted that day was just like any other, and off I went as usual to scour the sand dunes for plastic. The dunes are a great place to discover vintage litter, as the sand can perfectly preserve it for decades – only now do I really know that it isn’t plastic that is preserved here!” she said in the news release.

The find was investigated by the Devon and Cornwall police, as well as Cornwall Council’s Strategic Historic Environment Team. The group determined that the remains were “historic in nature.”

Ann Reynolds, the senior officer for Cornwall Council’s Rural Historic Environment team, said in the news release that it was clear that the skull has “been there for some time” and said it was possible that the remains may belong to a shipwreck victim “lost many centuries ago and buried by the local population.”

Reynolds said that similar remains were found in November 2022. However, the ones found in January are better preserved, because they were encased in sand. The remains found in November are also believed to have belonged to a shipwreck victim.

“Historic burials tend to appear every couple of years or so, but to have two sets of remains appear over two months is more unusual,” Reynolds said. “It serves as a reflection of the continually changing coastline and the potential for more archaeological remains to be revealed, particularly at this time of year.”

Reynolds said that the bones found in January would be excavated and analyzed to find out information like how old the bones are and what the victim’s place of origin might have been.

In a news release announcing the find of the November remains, the Cornwall Council said that it is “not unusual to find such remains along the Cornish coast,” particularly following stormy weather and cliff falls. If people find bones or other remains while on the beaches, they are advised to call the police immediately. Remains should not be touched or moved.

Thanks for reading CBS NEWS.