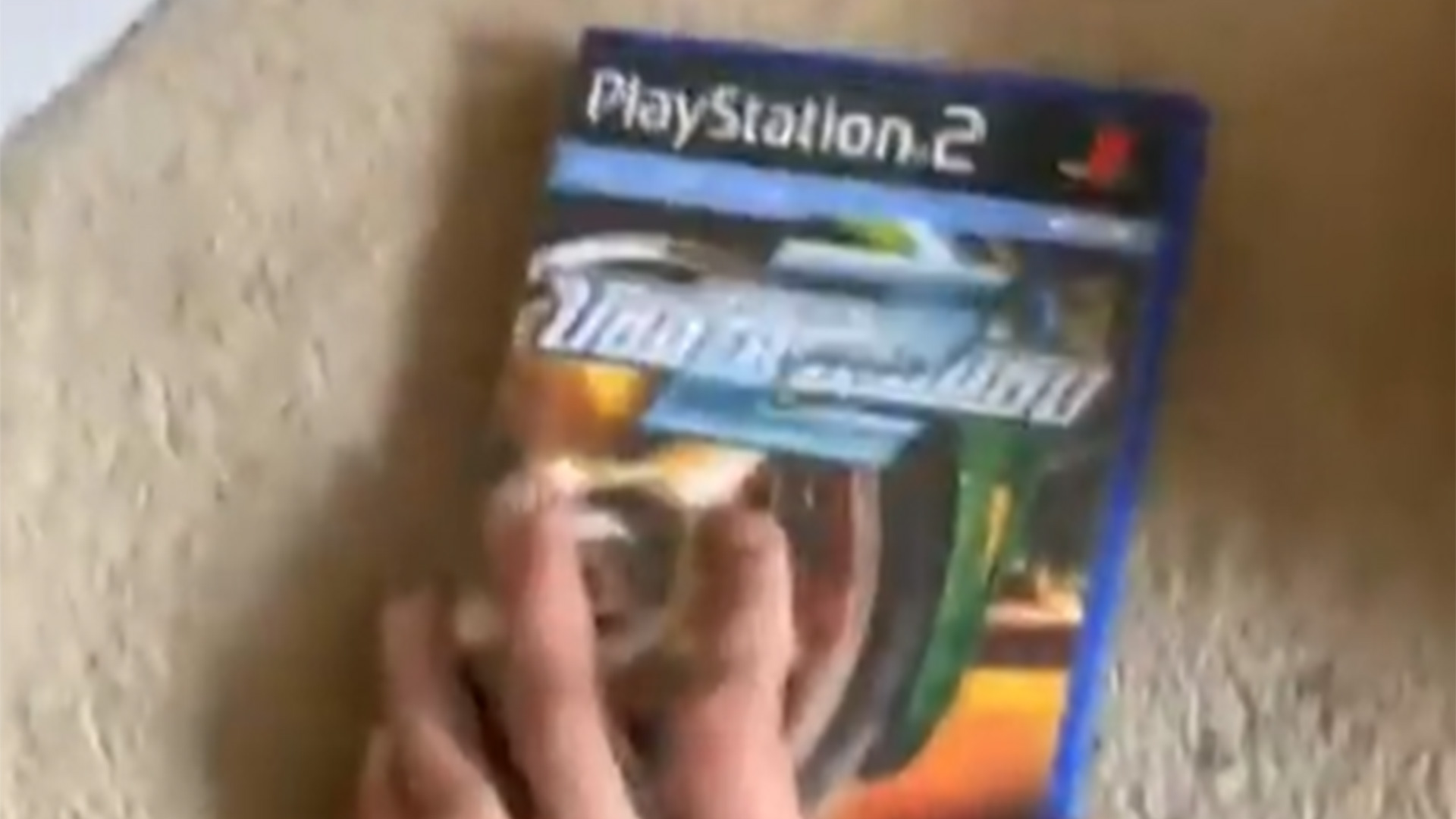 A MAN was left stunned after finding something VERY surprising in his old PlayStation 2 game.

The bloke, who goes by the name DJ Limited, erupted in fits of laughter after opening one of his old boxes and stumbling upon the shocking find.

He told his followers that he went rummaging through old games so that he could play his PlayStation on his gran’s old television.

But as he was sifting through his boxes, he came across something very shocking.

In fits of laughter, he showed himself opening the plastic case to reveal wads of CASH – instead of the game he was expecting.

DJ Limited said that when he was younger he must have hidden the money away – but clearly, over the years he forgot about it.

The Drum and Bass DJ and Producer told his followers: “I went to go and get my PlayStation. I had to use my gran’s TV because it’s the only one that has the ports.

“I started looking in all the games, making sure everything was where it was, and I opened up this one and look…

To his surprise, he’d stashed £20 notes in his old PlayStation game Need for Speed Underground 2.

Most read in The Scottish Sun

The DJ cackled in disbelief after stumbling on the cash – years after he’d stashed it there.

Some eagle-eyed viewers were quick to notice that the money he’d found were old £20 banknotes – with some commenting that he can no longer use them.

Old paper notes go out of circulation on September 30 this year, but the Bank of England will always exchange them for new currency, even after that date.

Another added: “The game that keeps on giving.”

A third said: “Imagine if your parents gave all your games away.”

At the moment, you can use either paper or plastic versions of both the £20 and £50 banknote.

But that will soon change as old paper ones will go out of circulation before the end of the year.

Old paper £10 and £5 notes have already been replaced by newer ones made of polymer, which are more secure.

The new notes feature Churchill on the fiver and Jane Austen on the £10 and are made of machine-washable plastic rather than paper.

Now shoppers have until September 30 to spend or bank the paper £20 and £50 notes.

That’s when they will officially go out of circulation, the Bank of England has said. 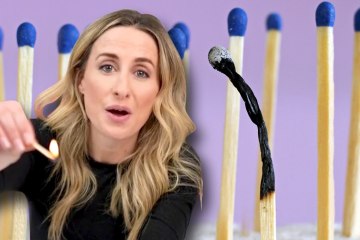 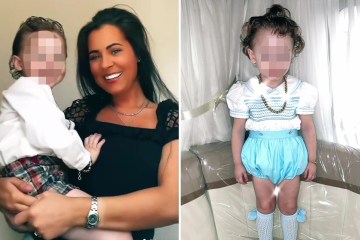 The new polymer £20 first launched in 2020 and it features a picture of the artist JMW Turner.

Has something like this happened to you too? Let us know at claudia.aoraha@the-sun.co.uk

How can driving dynamics keep up with the autonomous, electric revolution?

The Webb Telescope is ready for SCIENCE. Here’s what…

Crazy about racing? These 5 iOS Games Are Definitely Worth…

The Webb Telescope is ready for SCIENCE. Here’s…

Crazy about racing? These 5 iOS Games…

The Webb Telescope is ready for SCIENCE. Here’s what…