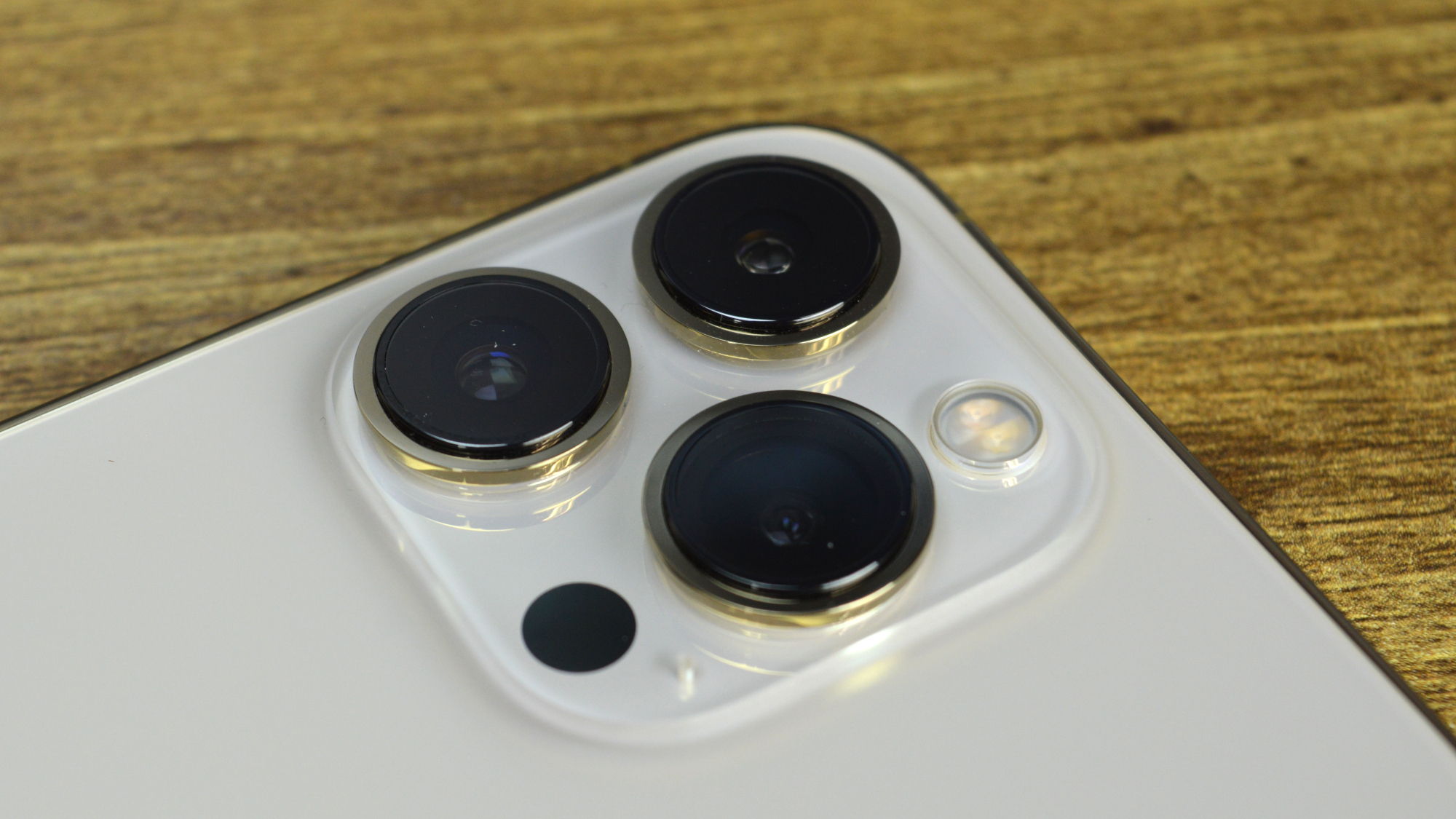 The iPhone 14 series isn’t even out and we already have rumors about next year’s iPhone series. Specifically, reports say that all iPhone 15 versions will get the same pill-and-hole display design. Moreover, at least one iPhone 15 Pro variant might get a significant camera upgrade, a periscope camera similar to what’s available on Android.

But the most recent report indicates that Apple might bring the periscope zoom camera to both iPhone 15 Pro models.

What is a periscope camera?

Periscope cameras emerged years ago in prototype form on Android devices. But a commercial release wouldn’t happen until a few years later.

These cameras aim to improve the optical zoom experience without increasing the overall thickness of the smartphone’s camera bump. The image below shows a periscope zoom camera from an Oppo prototype that will have preceded the iPhone 15 Pro by several years.

The zoom camera is too large for the sensor to be pointing upwards, as is the case with most phone cameras. As a result, the zoom sensor is perpendicular to the rest of the camera sensors. The periscope camera features a prism that bends the light at a 90-degree angle.

The result is a phone that can improve the optical zoom experience without the manufacturer having to worry about increasing the thickness of the rear camera module.

Finally, you’ll quickly recognize the periscope cameras on any Android phone, as they look different from a regular camera. The glass that lets light travel through the prism is rectangular rather than circular.

Despite rivals embracing periscope cameras years ago, Apple hasn’t been in a hurry to take advantage of this camera innovation for its iPhone models. Various reports said that Apple might unveil a periscope camera next year, starting with the iPhone 15 Pro Max. At least, that’s the likeliest candidate for such an upgrade.

The move wouldn’t be surprising. It also wouldn’t be the first time the Pro Max phone gets a new camera feature before every other iPhone. The iPhone 12 Pro Max introduced sensor shift stabilization for the primary camera before Apple brought the same tech to all iPhone 13 models.

Not to mention the iPhone 15 Pro Max is the kind of device that has the internal space to accommodate a periscope camera without impacting the battery too much.

This is just speculation, however, as Apple has not yet acknowledged its efforts involving periscope cameras. But after a report in mid-April detailing supply chain investments that might be connected to Apple’s zoom camera aspirations, we now have a similar report from an analyst who claims to be familiar with Apple’s supply chain.

The analyst said it’s unclear whether one or both iPhone 15 Pro models will get the periscope camera next year. He found evidence that suggests the smaller iPhone 15 Pro might also get the same upgrade.

“Lante continues raising its planned capacity for prism,” he wrote in a note to investors. “We continue seeing a very high chance of the periscope’s adoption, with Lante being the major supplier.”

Other suppliers are scrambling

A report from April mentioned a different supplier. Jahwa announced plans to spend $155 million on a new facility that will produce optical image stabilization (OIS) actuators for undisclosed clients. These are components that can be used for telephoto cameras.

The same report claimed that Apple representatives visited Jahwa in the first half of 2021.