Irish couple set to be deported from Perth after arriving in Australia unvaccinated, without exemption 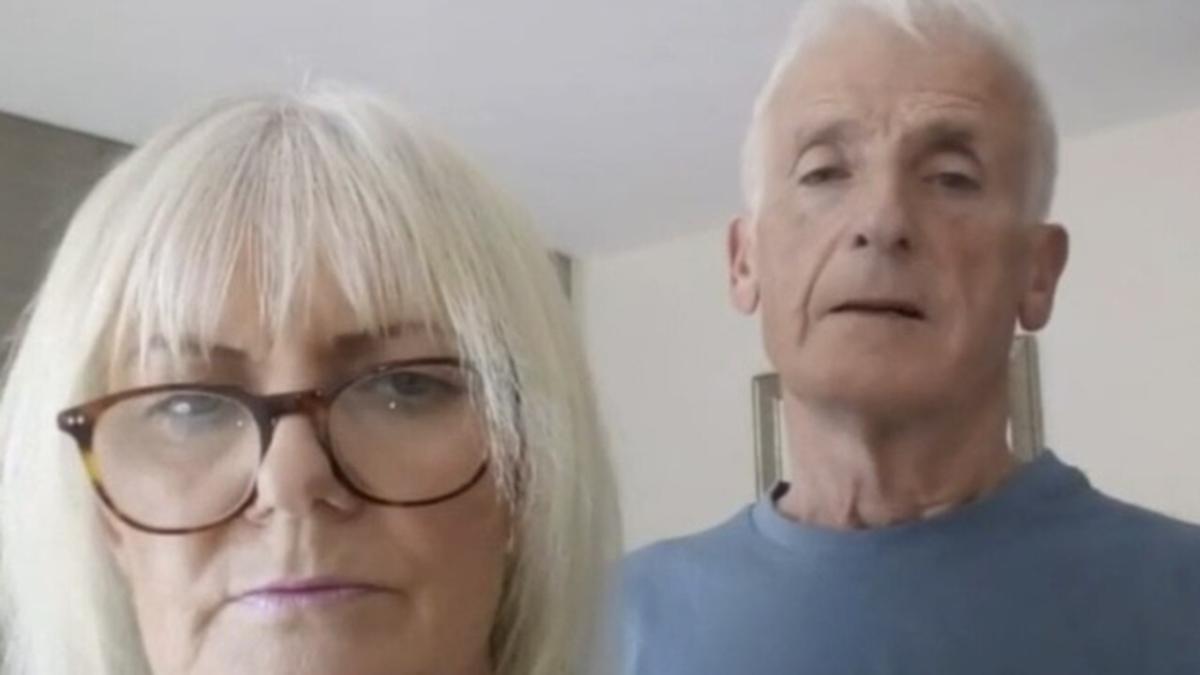 The grandparents of an Irish family living in Australia have been hit with a deportation order after arriving in the country unvaccinated.

Anne and Audie Ryan-Murphy touched down in Perth on Monday with the aim of seeing their son and daughter-in-law and meeting their toddler granddaughter for the first time.

But instead the couple, who flew from Ireland, were greeted by border force officials before being questioned for ten hours and detained at the Hyatt Hotel in Perth’s CBD.

Recent rule changes have seen the end of mandates across the country but unjabbed overseas arrivals must still have a travel exemption before touching down in Western Australia.

Mrs Ryan-Murphy said she and her husband were unaware of the requirement before their 19-hour flight.

“Have we slipped through a net here? Why were we allowed on (the plane).”

Border officials reportedly told the couple they should have never been allowed on the plane in the first place.

The couple are now facing imminent deportation and may have to leave the country before getting the chance to meet their granddaughter.

Western Australia dropped most of its strict border requirements for arrivals last month after almost two years closed off to the world.

However, according to its government’s health advice website non-Australian travellers must “be fully vaccinated under the Commonwealth requirements, if eligible”.

Alley Cat Cafe Has No Cats, Only Great Cheap Eats