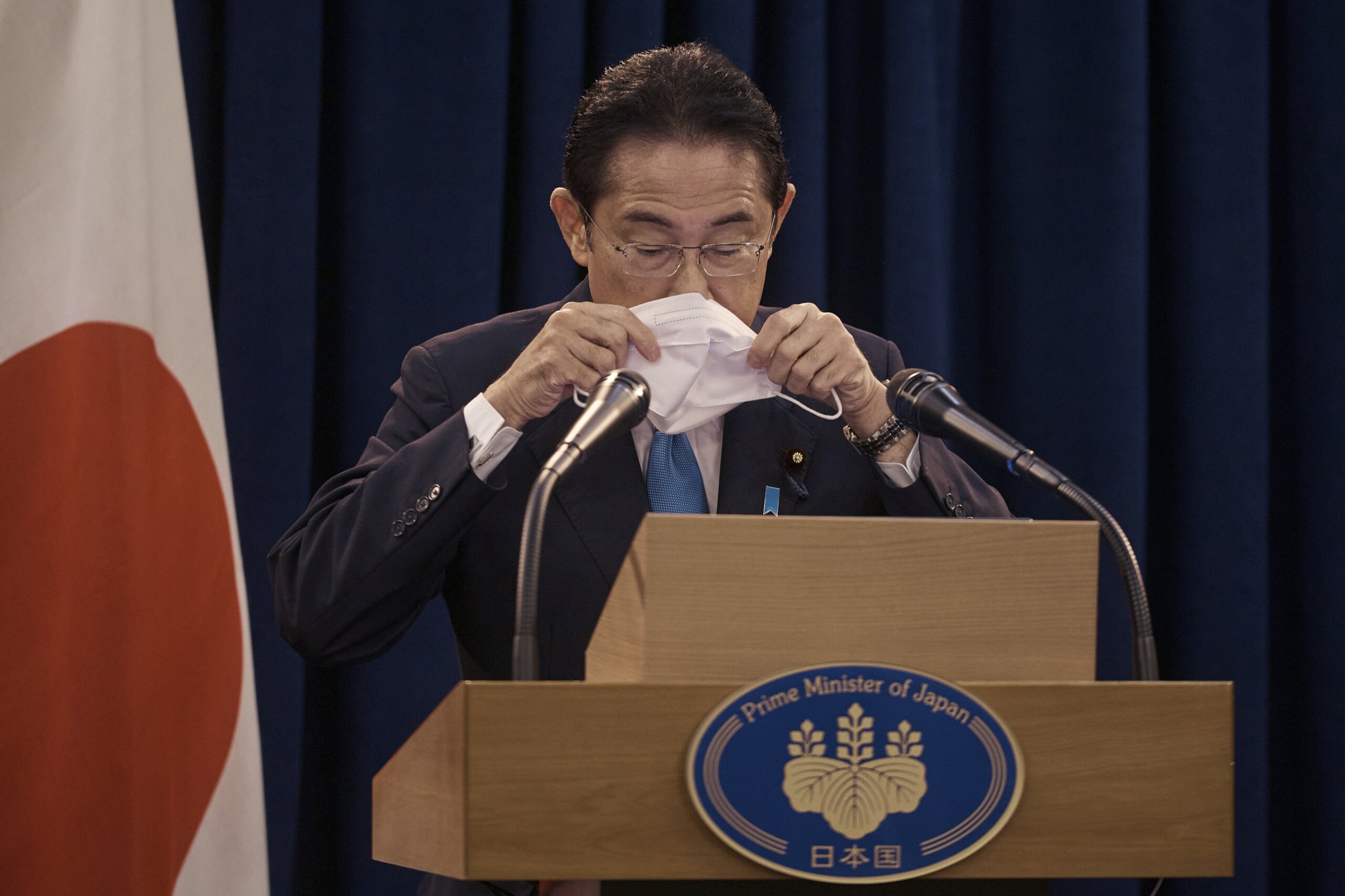 NEW YORK (AP) — Japan’s strict border restrictions will be loosened next month, the prime minister announced Thursday, allowing tourists to easily enter for the first time since the start of the pandemic.

In a news conference at the foot of Central Park in New York, Prime Minister Fumio Kishida said independent tourists would again be welcomed as of Oct. 11, not just those traveling with authorized groups.

A cap on the number of tourists who are granted entry — which has been gradually increased this year — will be nixed altogether. And visa requirements that were imposed in response to the pandemic will also be rescinded.

Japan’s tough COVID-19 restrictions have sent the number of visitors plummeting and its tourism industry reeling. Though foreign tourists were welcomed back in June after a pause of more than two years, the reopening has been confusing to many seeking to visit.

A previous announcement billed as an easing of the group tour rule turned out, for many tourists, to be anything but — introducing a convoluted process requiring obtaining clearance via a Japanese travel agent, often with hefty fees or commissions attached.

Now, the country appears to be returning to normal, in time for some to book travel for Japan’s fall foliage. Kishida said a campaign aimed at bolstering the tourism industry would be rolled out offering discounts.

“We hope that many citizens will take advantage,” he said as he wrapped up a trip to New York.

Until now, Japan persisted in pandemic travel rules that many other countries have long since dropped. Some tourists have shifted vacations to countries including South Korea and Thailand, which have had looser rules of late.

Kishida spoke on the sidelines of the U.N. General Assembly. In other remarks, he called for reform of the U.N. Security Council and dismissed any skepticism about Japan’s increased military spending, saying it remained a “peace-loving nation.”

He also said Japan would “boldly take necessary steps” to combat excessive fluctuation of the yen, which has dropped to its lowest level against the U.S. dollar in more than two decades.

AP National Writer Matt Sedensky can be reached at msedensky@ap.org and https://twitter.com/sedensky. For more AP coverage of the U.N. General Assembly, visit https://apnews.com/hub/united-nations-general-assembly

Travelling to the UAE? Here are the…

Maine restaurant named the best in America for…