Julian Assange: Anthony Albanese urged to intervene in extradition from UK to US 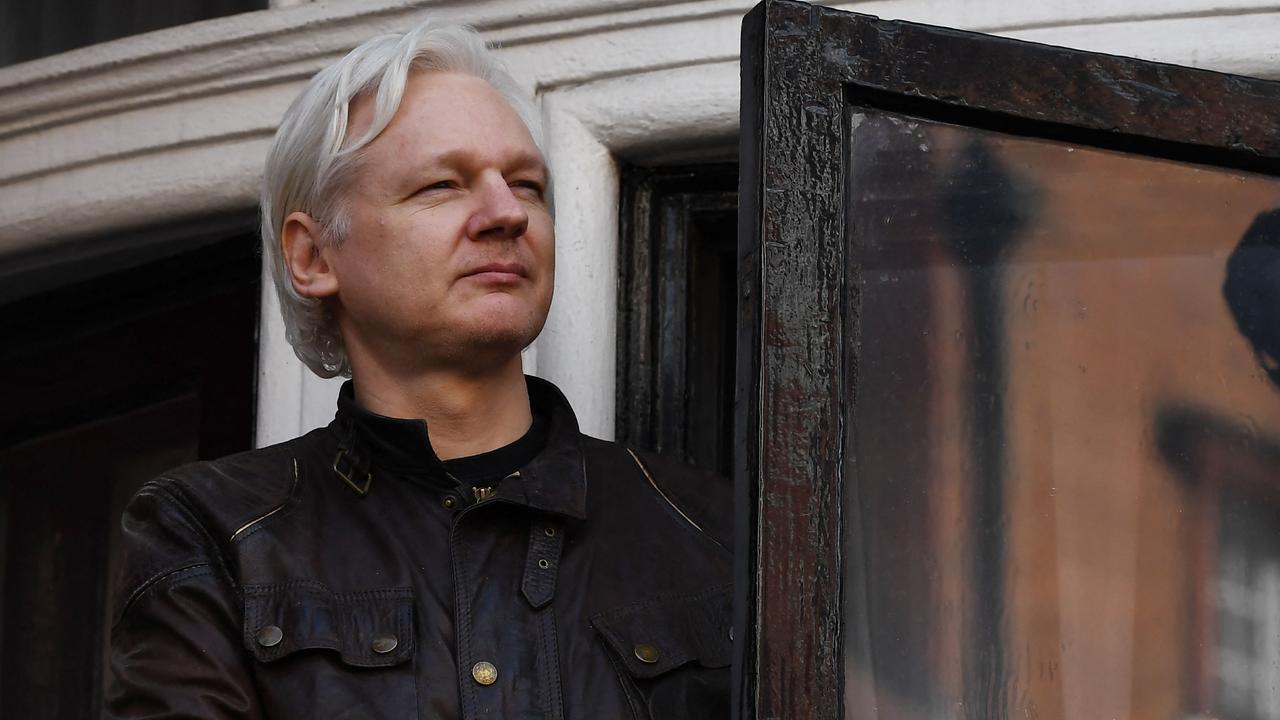 Anthony Albanese has been urged to call up Joe Biden and sort out the “madness” of the US’ plans to extradite Julian Assange.

Anthony Albanese has been urged to put an end to the Julian Assange “madness” and intervene to stop his extradition to the US.

Independent MP, and staunch supporter of the WikiLeaks founder, Andrew Wilkie said it was time for the Prime Minister to leverage Australia’s relationship with the US to bring him home.

“I have no doubt that Anthony Albanese has enough influence over the British prime minister to bring this to an end if he picks up the phone and say – ‘end this madness’.

“I have no doubt that Anthony Albanese has a good enough relationship with Joe Biden to pick up the phone to the US President and say – ‘end this madness’.”

Mr Assange has spent more than a decade trying to avoid extradition from the UK.

On Friday, UK Home Secretary Priti Patel dashed hopes by approving his extradition to the US where he is wanted over the leak of classified documents.

When asked about Mr Assange at a press conference earlier this month, the Prime Minister said “not all foreign affairs is best done with the loud hailer”.

Overnight, Mr Assange’s wife said she hoped the Prime Minister would put his talk into action.

“The Australian Prime Minister has expressed in the past his view of this prosecution, of Julian’s imprisonment and I hope the Australian government can follow through on its principles,” she said.

Legal Adviser to the Australian Assange Campaign, Greg Barns, said government influence wasn’t without precedent, pointing to the return of David Hicks – who was detained by the US in Guantanamo Bay.

“Australia can use its extra relationship with Washington to bring an Australian back to safety,” Mr Barns said.

“We saw it with David Hicks almost 20 years now who found himself in Guantanamo Bay.

“The Howard government at the time brought him back to Australia.

“This is not unprecedented. It is important that Australia is able to use the great relationship it has with Washington to ensure the safety of Australians.”

In a statement late on Friday evening, Foreign Affairs Minister Penny Wong and Attorney-General Mark Dreyfus said the case had dragged on for far too long.

“We will continue to convey our expectations that Mr Assange is entitled to due process, humane and fair treatment, access to proper medical care, and access to his legal team,” the statement said.

“The Australian government has been clear in our view that Mr Assange’s case has dragged on for too long and that it should be brought to a close.

“We will continue to express this view to the governments of the United Kingdom and United States.”