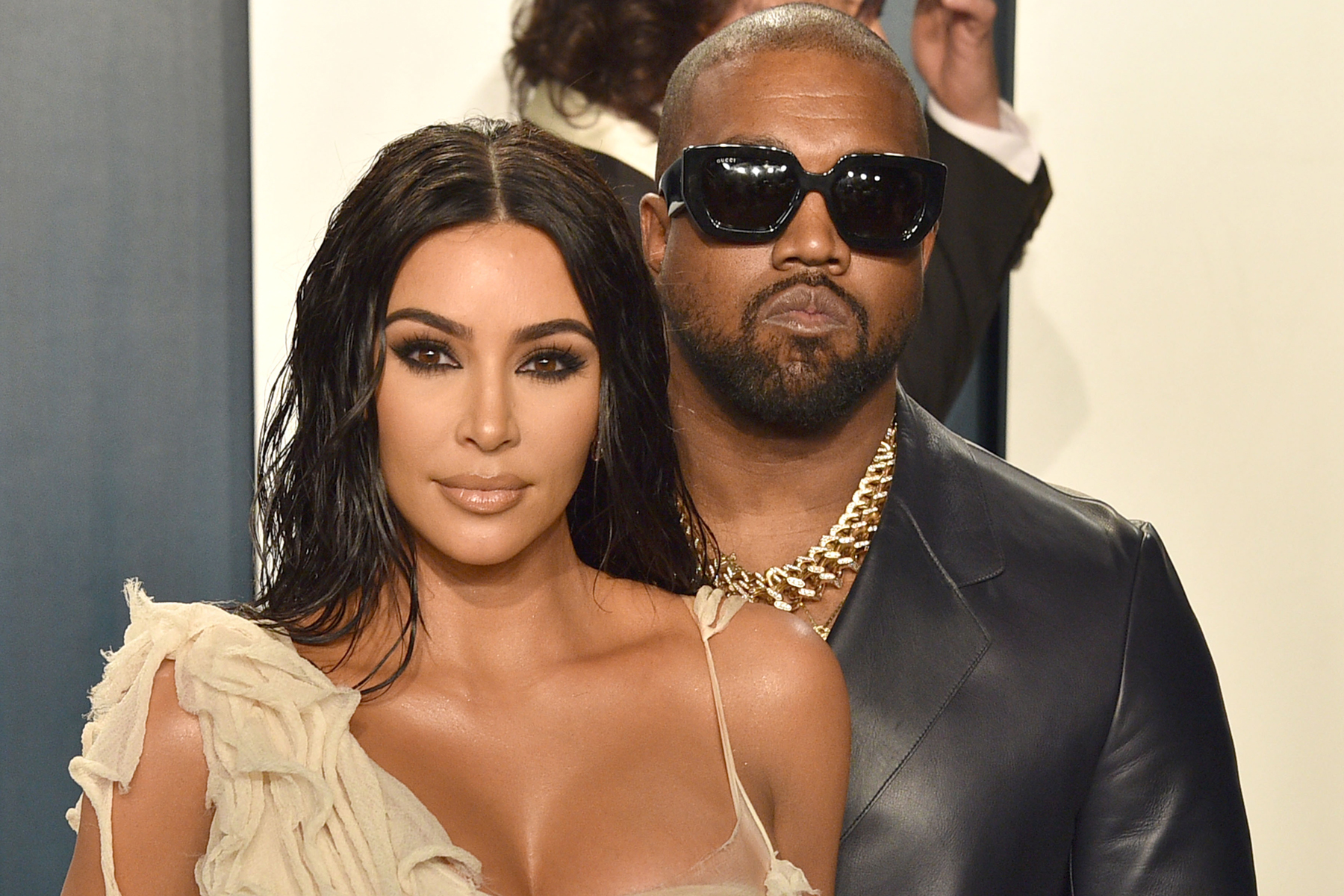 Kanye West has released the new song “Eazy” featuring The Game. The rapper legally known as Ye has been in the studio working on the follow-up to Donda.

On the new track, Ye throws shade at ex-wife Kim Kardashian and makes multiple allusions to their high-profile divorce.

“‘Mr. Narcissist,’ tell me ’bout my arrogance/ No more counselin’, I don’t negotiate with therapists,” he boasts, later claiming the couple is “havin’ the best divorce ever.”

Also caught in Ye’s verbal crossfire is Saturday Night Live cast member Pete Davidson, who has been linked to Kardashian in recent weeks. “God saved me from that crash,” he says, “Just so I can beat Pete Davidson’s ass.”

Earlier in the week, the track was teased by designer Tracey Mills, who shared a video call on Instagram between DJ Premier and Ye, who was in the studio with Pusha T, the Game and producer Mike Dean. “We just gotta just control the sound of music… it’s up to us now. Period.” he tells Premier. “We gotta a song we’re releasing Friday that we wanted you to do a scratch on.”

Mills also shared a muted clip from the studio featuring A$AP Rocky after he “came to bless the session” with West, the Game and Pusha T.

Moneybagg Yo is also apparently working on new music with Ye, and it’s for Donda 2. As Complex noted, Moneybagg Yo shared a screenshot of a text message between the rappers on his Instagram story, which TIDAL tweeted. Ye texts Moneybagg Yo, “Could you rap on Judd the drums and I’ll put the music around it” and added, “I got to lock in with you on Donda 2.”

The song closes out a big week for the rapper: It was announced he is one of the headliners for Coachella, he was named as a suspect in a battery investigation, and he released a new video for “Heaven and Hell.” Also, he may or may not be meeting with Vladimir Putin at some point.

Playboy responds to ‘abhorrent’ allegations in…

Schools to bring back face masks if…

Playboy responds to ‘abhorrent’ allegations in…