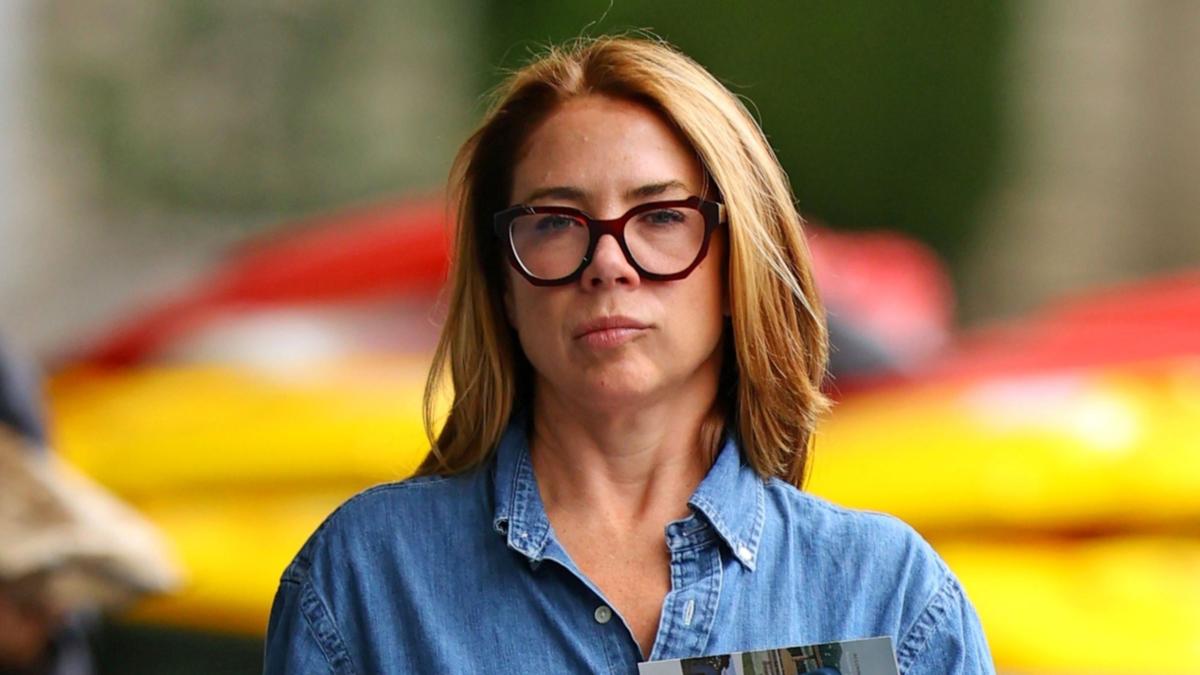 Former Home and Away star Kate Ritchie has had a major makeover ahead of her big return to radio following her recent rehab stint.

The 44-year-old was photographed leaving a Sydney salon on Monday with a new hairdo.

The Gold Logie winner has traded in her brunette locks for a lighter blonde look.

In October, Ritchie announced she would be taking a break from her duties on NOVA.

“This past year has been hectic for my family. I have had much change, like many of you, in a short space of time and it has taken its toll. So I’ve made the decision to take a short break to have more time for myself and my family to re-energise,” she said in a statement posted to her social media.

The station backed her to have a small break as she took off the remainder of the year to focus on her health.

It was revealed in December by Daily Mail and later confirmed by Ritchie, that the former H&A star had entered rehab.

Ritchie revealed that she had realised she had “an unhealthy reliance on alcohol” which she ought professional help for.

Earlier this week, the drive show host posted on her Instagram account that she would extend her break.

Australian Idol host Ricki Lee has been filling in for Ritchie while she’s been on her break.

Her fellow NOVA co-host Joel Creasey recently spoke to the Herald Sun about how his dear friend is doing.

“I haven’t seen her in a few months, I’ve missed her and her wicked cackle,’’ the West Aussie told the publication.

“She said she’s feeling great and that’s lovely to hear. She’s been in showbiz since seven years of age, it’s nice to see (taking a break) being normalised and that you are allowed to have time off.”

Ritchie will be starring in the highly anticipated upcoming Channel Seven series, The Claremont Murders, which is based on the infamous Perth serial killings.

Steam is now on ChromeOS