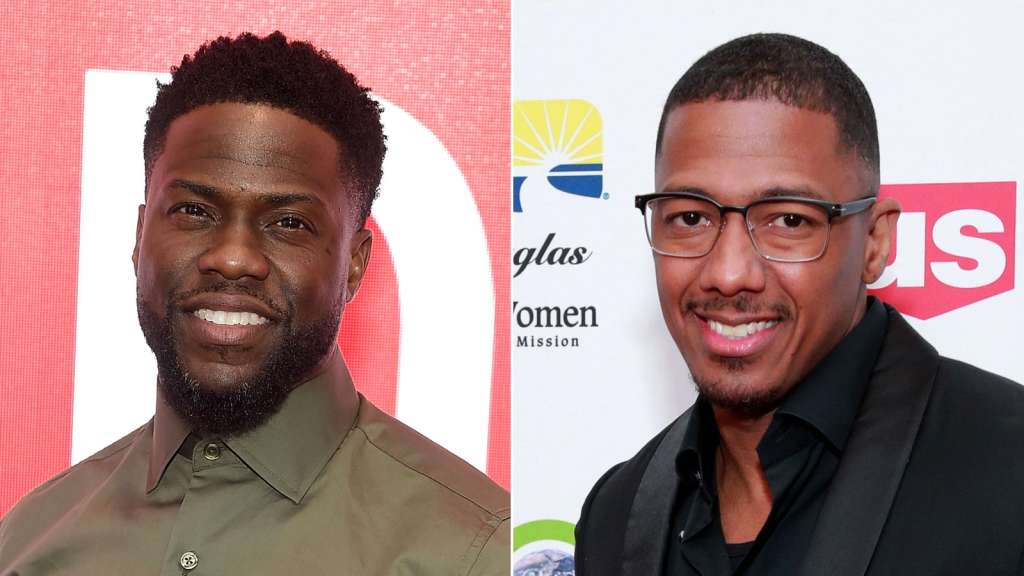 (CNN) — Comedian Kevin Hart has upped the ante in the epic prank wars between himself and Nick Cannon by broadcasting his friend’s cell phone number on a billboard for anyone needing “advice on fatherhood.”

In a post shared on his Instagram on Thursday, the “Fatherhood” actor, 42, explained that it was his payback after Cannon bought him a llama for his birthday.

“Since my brother @nickcannon decided to buy me a lama for my B Day I decided to do something nice for him as well….Here is a digital billboard in Los Angeles,” he wrote alongside a picture of the billboard taken from the street.

Hart said he also got billboards in Atlanta and New York. In other words: He takes his pranking seriously.

The massive billboard plastered above a Courtyard by Marriott hotel reads: “For any advice on fatherhood? Call my best friend Nick Cannon.” It pokes fun at the fact that Cannon has fathered seven children with four different women.

Cannon later appeared to confirm that the cell number did indeed belong to him by revealing he had been inundated with calls from fans in a video on his Instagram stories.

“i hate @kevinhart4real,” the “Love Don’t Cost a Thing” actor captioned a video of himself taking FaceTime calls from fans.

Cannon has now diverted the unsolicited calls to voicemail, with a message inviting fans to “be part of his next prank.”

Earlier this month, Cannon left Hart reeling by getting a llama delivered to his home. In a video on his Instagram at the time, Hart called the move “childish” and showed the message Cannon sent, which read: “Since I’m having all these new kids, I thought I would bless you with a new one as well. Save the drama for your llama. Happy birthday.”

A host of celebrities were impressed with Hart’s very public comeback, with Dwayne “The Rock” Johnson commenting under his Instagram post: “Oh this is good.”

Cannon has been making headlines in recent months thanks to his rapidly growing family.

He is father to fraternal twins Moroccan and Monroe, whom he shares with ex-wife Mariah Carey. He also has three-year-old son Golden and daughter Powerful Queen, born in December 2020, with model Brittany Bell.

Add Mulch for a Mountain of Benefits