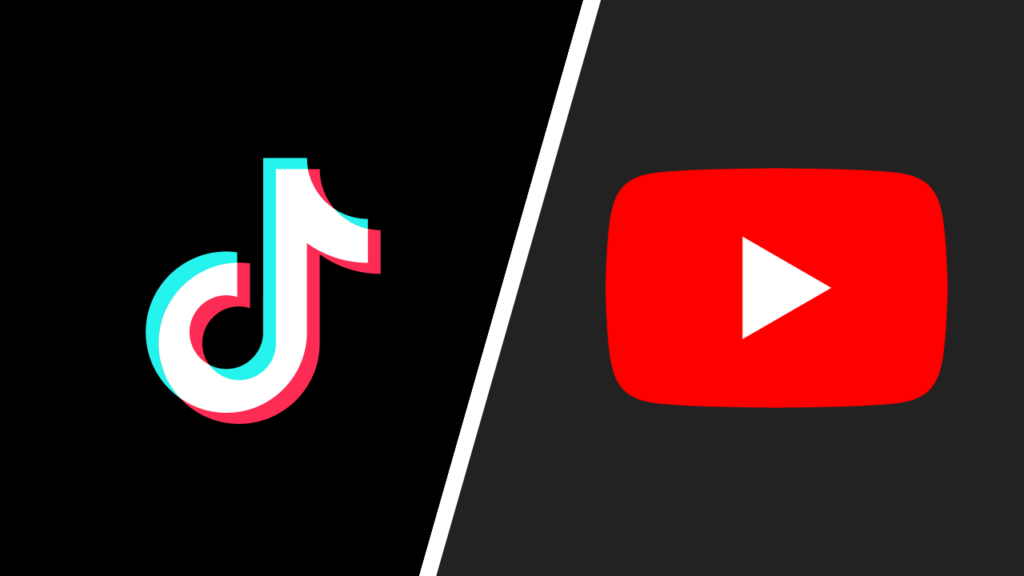 YouTube has released a list of the most watched videos in Kenya revealing a sharp rise in consumption of locally generated content from Kenya’s general elections news, comedies, music, religious, and real-life talk shows.

The lists show locally created content that celebrates different ways of life by Kenyans within homes, villages, and workplaces registered the highest viewership.

Among the top trending videos were songwriter-artist Zuchu’s performance at a local secondary school in Tanzania, child content creator TT Comedian, NTV’s live coverage of William Ruto being declared president, and news about Kenya’s 2022 election results that was live-streamed on YouTube.

Still, while making Shorts, it appears that major creators are not churning out such content as often as possible.

YouTube is already trying to appeal to creators to use Shorts, whose biggest rival is Tiktok. Currently, there is a fair that will see creators walk away with up to KES 1 million if they put in more work to popularize Shorts. Still, Tiktok remains undefeated and has seen many clones from leading internet companies try to compete with it.

Why booking directly with airlines can be more expensive

Blinken postpones trip to China as balloon flies over…

The best (and worst) caramel popcorn on…

How to Recover Data from a Formatted Hard Drive in 2023?