Looking Glass: Open up, driver, I’m in a hurry! 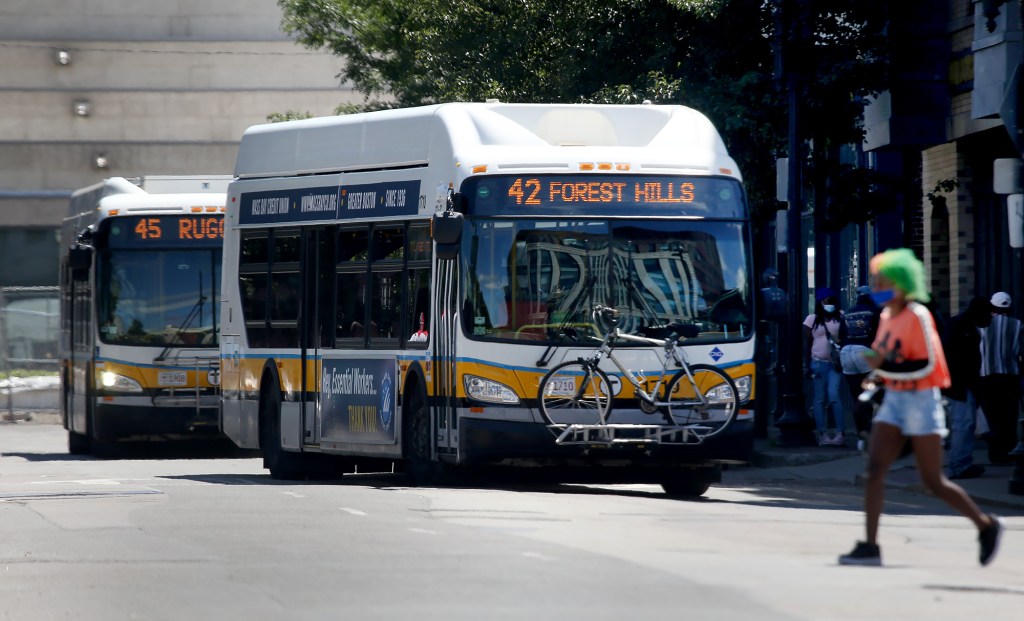 A man, who took his own shopping cart into a supermarket in Seattle and shoplifted 11 cases of beer, was arrested across the street as he attempted to make his getaway in a city bus.

WHAT!? MY CAR TURNED ME IN?! A drunk driver, who crashed his Mercedes into a lamppost in Edinburgh, Scotland, was arrested when the ultra-fancy vehicle’s onboard “vehicle safety computer” reported the accident to police. The cops sped to the scene where they heard an “incoherent” male voice in an adjacent field. A short time later, they spotted the “visibly intoxicated” driver walking down the road.

IT DID SOUND TOO GOOD TO BE TRUE: A man went to a hotel room in Ebensburg, Pa., after being lured there by a woman who promised him sex and $450 cash, but that’s where her boyfriend — armed with a rifle — was waiting to rob him. The victim fled and called the cops.

UP YOU GO, LADY! A woman, who broke into a home in Brisbane, Australia, and took a shower and stole some clothes, was stopped from stealing the homeowner’s car when he arrived and used a forklift to lift the vehicle off the ground while she was inside.

HE NEVER MENTIONED THAT: An American woman living in Shenzhen, China, got worried when her British boyfriend went back to England for a visit and didn’t return to the Orient. So she posted inquiries on Facebook and found out that he has a wife and three children. A friend of the wife’s replied that the situation was “not funny,” and revealed that the man also has “another girlfriend in China it seems.”

DO YOU KNOW WHO I AM!? A woman with green hair threw a fit when she was confronted by store employees as she tried to walk out of a Walmart in Winter Haven, Fla., with a shopping cart of goods that she had not paid for. She screamed at workers, “Get the manager Kim! I have an employee discount and I get my groceries for free.” The store has no manager named Kim. The woman then threw a Barbie doll at a worker and stormed out.

YOU SEEM AGITATED, SIR: A man stopped his GMC Sierra in the middle of Interstate 75 in Hillsborough County, Fla., jumped onto the hood of a passing woman’s car and threatened her with a handgun. When the driver of an 18-wheeler stopped to help her, the guy tried to steal his truck. But he was unable to change gears or release the air brake. Deputies soon arrived on the scene and put an end to it.

Britney Spears Responds to Kevin Federline After He Made…