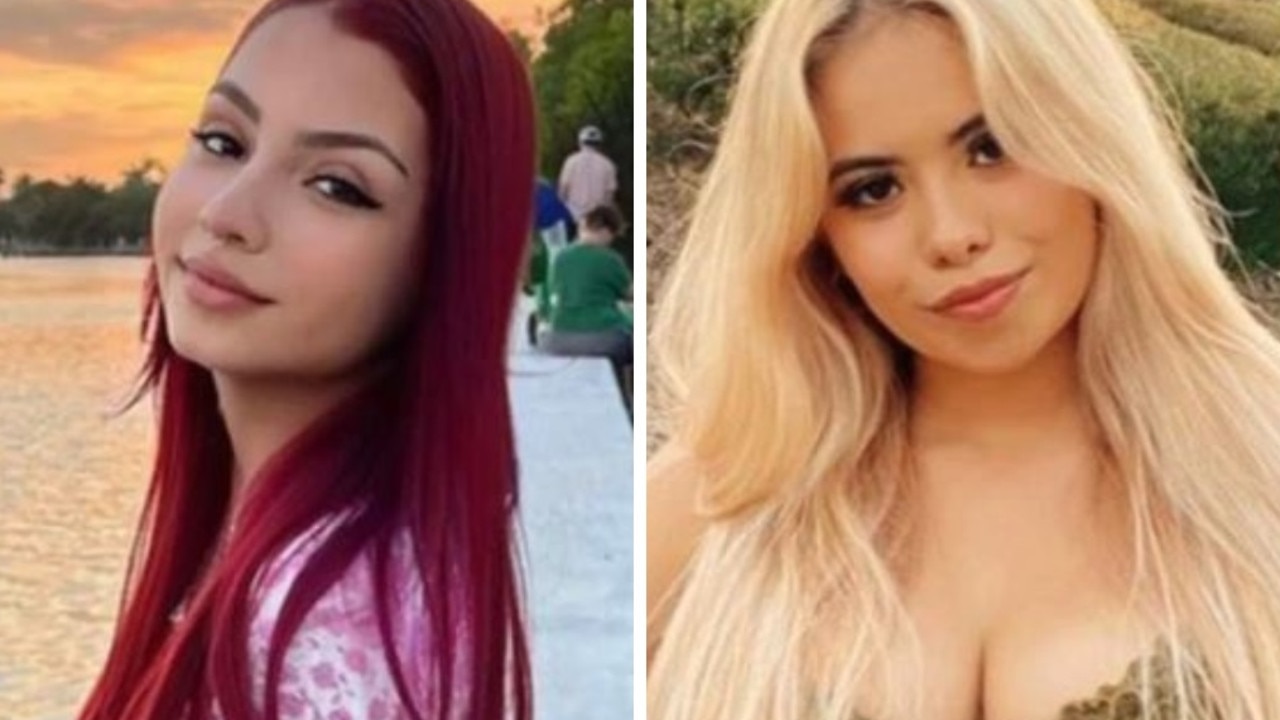 The five young victims who were killed in a devastating head-on car crash outside Miami have been named.

Maiky Simeon, 30, has been arrested after he allegedly zoomed into oncoming highway traffic early Saturday morning, smashing into the victims’ Honda sedan, The Sun reports.

Friends and family are mourning the lives of Valeria Cáceres, Daniela Marcano, Valeria Peña, Giancarlo Arias and driver Briana Pacalagu. All were aged from 18 to 25.

The victims were together celebrating Arias who recently accepted a scholarship to a program at NYU the morning of the crash, the Miami Herald reported.

“I always admired your talent, intelligence and noble heart… what I can’t stand is that the world will not be able to appreciate your art and the outstanding person you are.”

Another person commented on Marcano’s final post saying: “Life is just not fair. I’m sorry this happened to you, rip angel.”

GoFundMe accounts have been set up for each victim to raise funds for funeral and memorial costs.

Simeon, 30, was allegedly going against traffic on the Palmetto Expressway in an Infiniti sedan around 4.30am when he smashed into their Honda sedan.

The five friends were all instantly killed on impact in the crash, Florida Highway Patrol said.

First responders removed Simeon from his car and flew him to a local hospital where he is being monitored by law enforcement officials.

Years before the fatal crash, Simeon had his license revoked for driving 175kmh (109mph) on another Florida highway in Collier County, the Clerk of Court’s website says.

The reckless driver’s license was suspended for failing to appear in court or pay a fine, but he still managed to get his license reinstated despite racking up more traffic violations throughout the years, WSVN reported.

Now, police said he has been arrested on five counts of vehicular homicide and could face additional charges if it’s determined he was driving impaired, Local 10 said.

The crash is still under investigation.

This story was published by The Sun and was reproduced with permission.