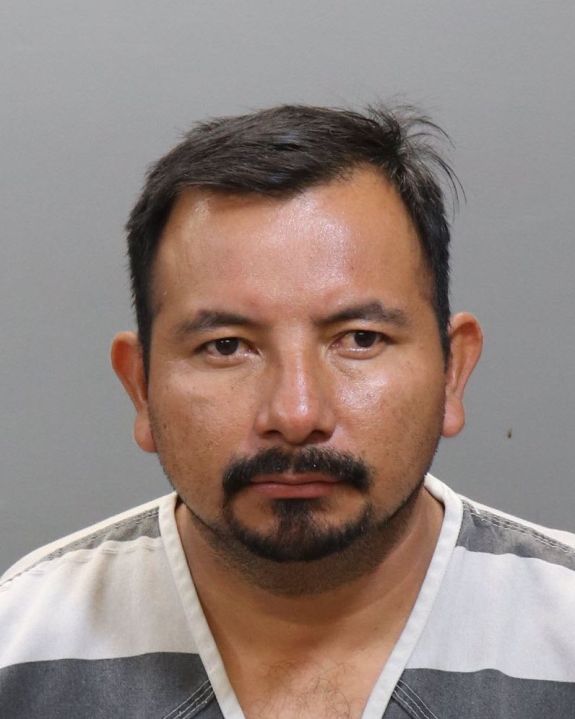 KNOXVILLE, Tenn (WATE) — A man has been found guilty of molesting a child and sending them text messages soliciting sexual activity according to District Attorney General Charme Allen.

Cristobal Jose Vasquez, 39, was convicted of solicitation of a minor and aggravated sexual battery. The judge revoked his bond and he has been placed into custody until sentencing on Aug. 11.

During the trial, Assistant District Attorneys Ashley McDermott and Heather Good said Vasquez was the victim’s stepfather and when the victim was 11 years old, he molested them. The attorneys then shared that two years later, Vasquez also solicited sexual activity from the victim through inappropriate text messages.

The text messages led the victim to share the abuse with a school counselor who notified law enforcement.

A Knox County Sheriff’s Office detective interviewed Vasquez and the victim’s mother, while the victim was interviewed at ChildHelp Tennessee. This led Vasquez to admit to sending the text messages.

At trial, the victim’s mother testified in support of Vasquez. She said she directed him to send the text messages to “test” the victim. The DA’s office said this contradicts her previous statement to investigators.

20-year-old arrested for child abuse; 5-week-old baby has ‘little to no brain function’

“We have a special responsibility as prosecutors to protect the most vulnerable members of society,” DA Charme Allen said. “Thanks to the hard work of everyone involved in this case, the child is now safe from this perpetrator.”

In addition, U.S. Immigration and Customs Enforcement will be notified of Vasquez’s convictions as he has already been deported from the United States once before.