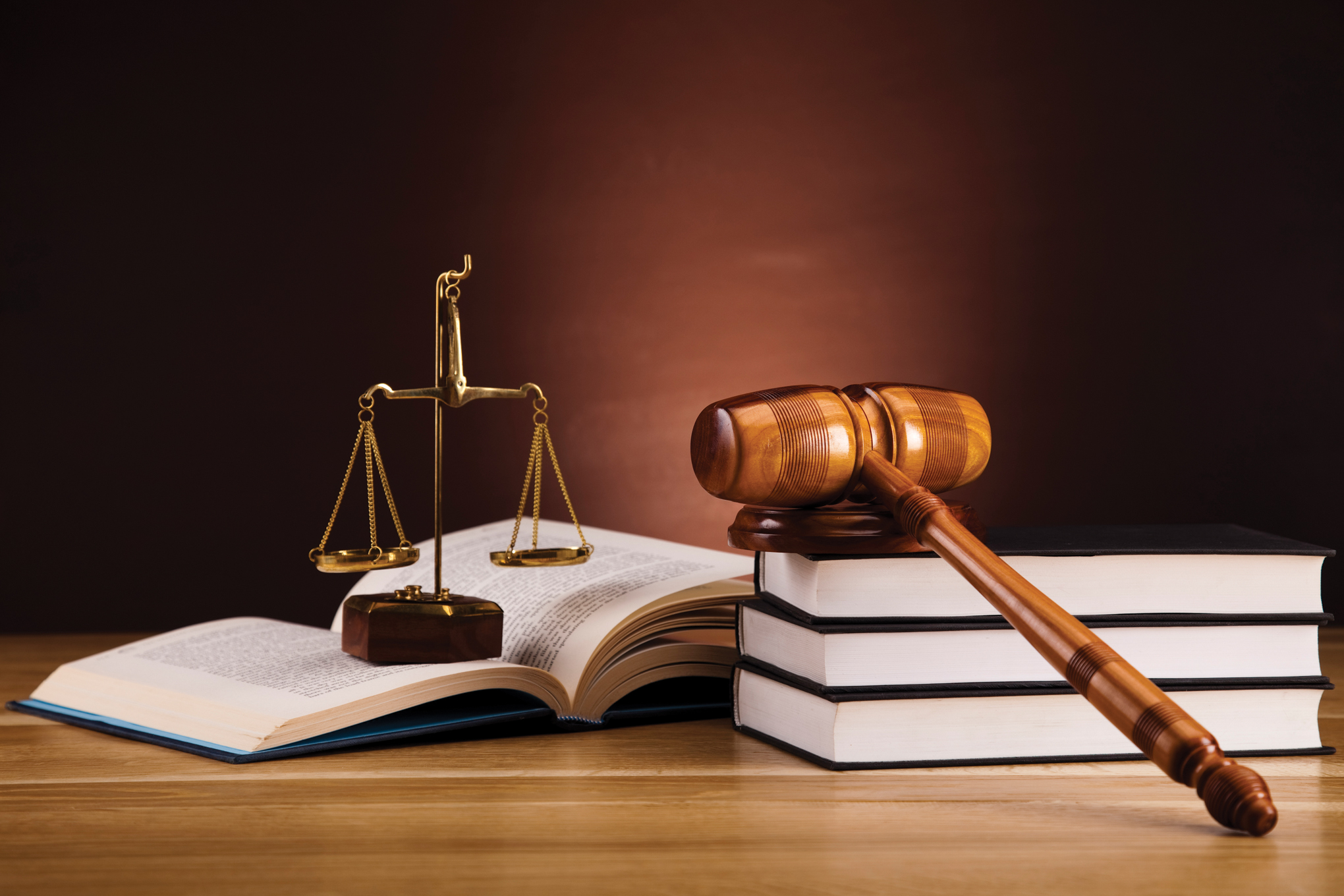 MORGANTOWN — A man seen strangling a Dalmatian in a video that went viral on social media was sentenced to six months of unsupervised probation on Tuesday.

“I accept responsibility for my actions and I wish to move forward with my life,” Workman said.

Monongalia County Circuit Court Judge Phillip Gaujot said considering Workman acted in a moment of rage and has never had a criminal history until this case it would have been a perfect fit for pretrial diversion.

Pretrial diversion is an agreement between the prosecuting attorney and a defendant that typically includes terms similar to probation. If a defendant successfully completes the terms of the diversion, they generally plead to a lesser charge or the charges are dropped.

“But it is what it is,” Gaujot said. He told Workman he was convicted of a felony which would follow him through his life.

Assistant Prosecutor Gabrielle Mucciola requested Workman be ordered to pay $110 to the Canine Adoption Center for taking care of Luna, the dog he strangled. Gaujot denied that request.

The center took Luna after the Morgantown Police Department was made aware of the video on social media and officers were able to identify and arrest Workman. Mucciola said the video went viral because it was disturbing — Workman could be seen pinning Luna down while strangling her with both hands and her dog collar.

Mucciola asked for a sentence of 1-5 years in prison and did not oppose or support an alternative sentence, such as probation. However, she requested if an alternative sentence was given, Workman be ordered to attend counseling. She noted Workman was low risk, according to a psychological evaluation and said her only concern was that statements in the report seemed to minimize what happened. Counseling was not ordered.

According to the state code, those convicted of felony animal cruelty are not allowed to own or reside with an animal for 15 years.

Workman’s pastor, Kelly Gamble, testified that when he met Workman about a year ago, after the situation had occurred, he was a little upset and depressed. However, since then, Workman has become part of the congregation, shown real remorse and made major progress with changes to his mindset.

Properties of the week: Grade II homes for under £1m