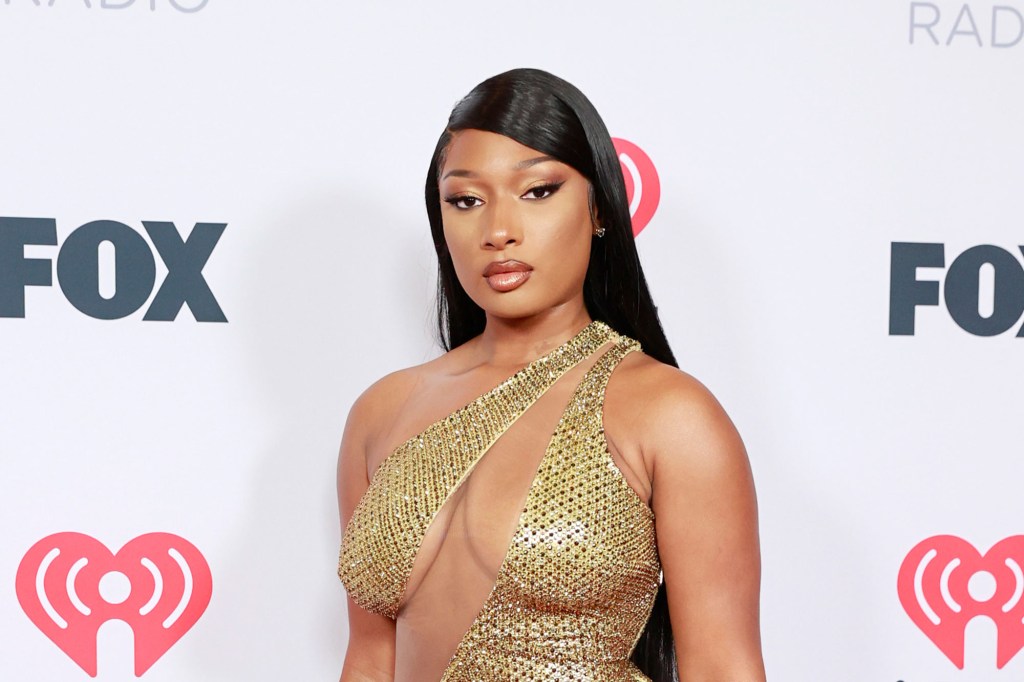 Megan Thee Stallion has a new song with K-Pop group BTS, but it almost wasn’t released.

The Houston native claimed that her label, 1501 Certified Entertainment, and CEO Carl Crawford, barred her from debuting the “Butter” remix, Variety reported, but a judge ruled she’s free to release it as planned.

Megan, 26, had plans to drop the song Friday, however, she filed a court order Tuesday claiming the company won’t allow it. Documents stated that the “Body” singer sought “emergency relief from the Court before this Friday, August 27, 2021, to allow her new music to be released this week as previously scheduled.”

She also argued in the docs that preventing the release of the song would cause “irreparable damage” to her career.

Megan uses her birth name — Megan Pete — in the court filing. “If Pete is not allowed to release a new track this Friday on which she is the featured artist in a remix with BTS of the song called, ‘Butter,’ her music career will suffer irreparable damage, including a devastating impact to her relationships with her fans and with other recording artists in the music industry,” the document continued.

“Such irreparable injury to her personal goodwill and the silencing of her artistic expression in music cannot be compensated in the way of monetary damages,” the document added.

But late on Tuesday, a judge ruled in Megan’s favor regarding the lawsuit and she has been cleared to release the remix this week, Billboard reported. The court found “evidence that irreparable harm is imminent” and a new hearing is set for Sept. 10.

Afghan ally who aided US ‘scared’ for life, family as Taliban takes over – Boston Herald