Millions of Aussie workers to receive pay rise on Friday 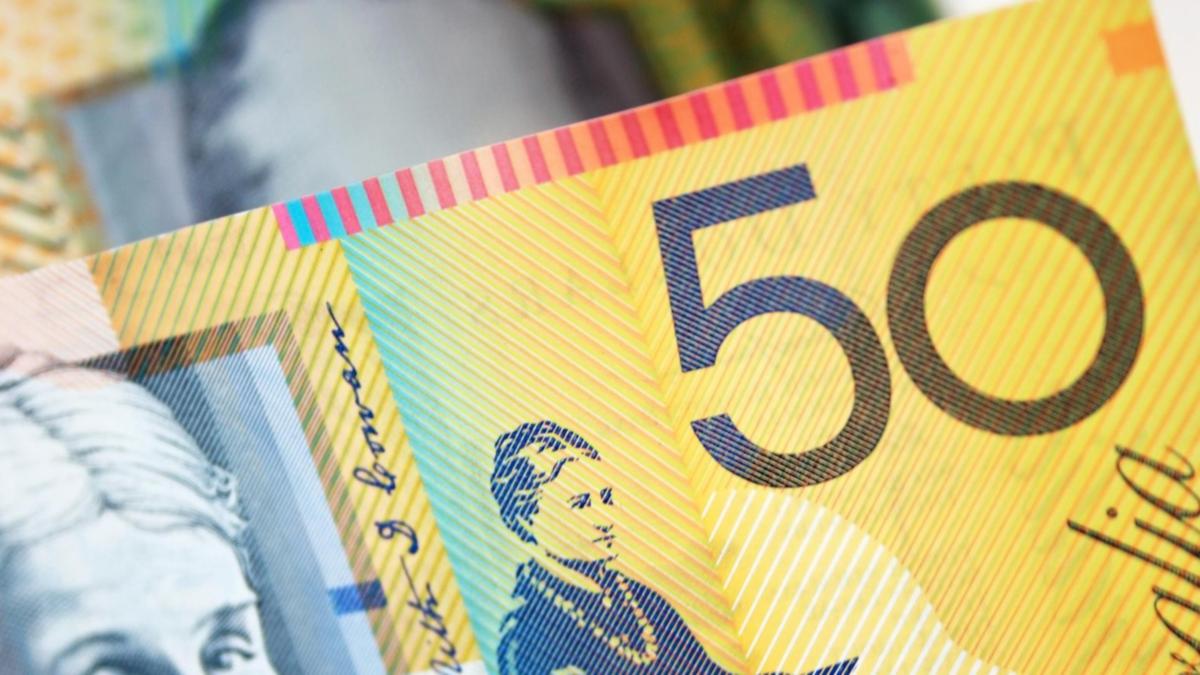 Millions of Australians are set for a pay bump on Friday when the Fair Work Commission’s annual wage review comes into effect.

The national wage authority issued a rare split increase earlier this month, meaning the minimum wage will rise by 5.2 per cent while those on modern award wages will receive a 4.6 per cent increase.

The decision equates to a $40 weekly pay rise for millions of workers.

Workers in health care and social assistance, accommodation and food services, and retail stand to benefit the most from increase.

But workers in aviation, hospitality, and tourism who are generally included in award increases will have to wait until October 1 for a pay bump.

More women (59.1 per cent) stand to benefit from the pay rise than men (40.9 per cent), while almost two-thirds overall are part-time workers.

Treasurer Jim Chalmers said the increase is a win for hard working Australians who kept the economy ticking over during the worst of the pandemic.

“This pay rise recognises those sacrifices and the unique challenges in our economy,” he said.

“That era is now over for cleaners, for carers, for shop assistants – and for the other heroes of the pandemic who put themselves on the line to keep Australia functioning over the last two and a half years,” he said.

Only the lowest paid 2 per cent of workers are on the national minimum wage, while a further 23 per cent receive the minimum award rates.

The government won the election on the promise of wage increases but has since softened its stance on whether it will intervene in the future to recommend wages stay in line with inflation.

“We have never said or implied there’d be an ongoing matching at wherever headline inflation was,” Mr Burke said last week.

Reserve Bank governor Philip Lowe has said he would like to see the figure capped at 3.5 per cent, warning the 5.2 per cent increase should not be repeated across the workforce.

The RBA expects inflation to reach 7 per cent by the end of the year.