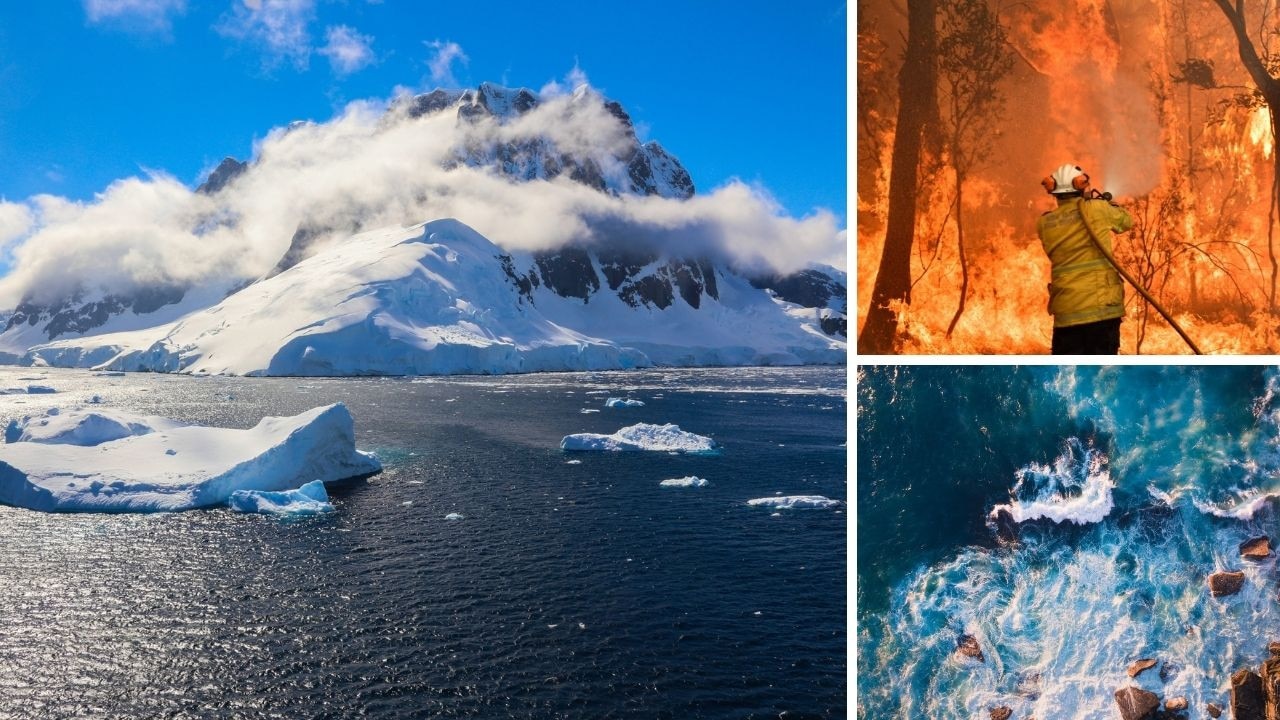 This is how life on Earth will never be the same and the very surprising politician who grasped the problem first.

Decades before Greta Thunberg skipped school, and 16 years before Al Gore turned a slide show into an Academy-Award-winning movie, the conservative leader of a small European nation took to the stage at a UN climate conference in Geneva and warned climate change would prove to be the world’s “greatest test”.

The year was 1990. The leader’s name? Margaret Thatcher.

The Iron Lady is not exactly remembered as a prototypical environmental crusader, but with her training in chemistry, she understood the science of climate change, and with her sharp political brain, she foresaw what it meant.

“No-one should underestimate the imagination that will be required, nor the scientific effort, nor the unprecedented co-operation we shall have to show. We shall need statesmanship of a rare order,” she said.

Within a month, and for unrelated reasons, Thatcher lost power, taken down by her own party. But her message of concern has been echoed by smart leaders, and those who aspire to be – of all political persuasions – ever since.

But not nearly enough.

The IPCC’s most recent report, in August, revealed the myriad ways in which the climate has already changed, and warned of the irreversible damage to come if we do not act.

Climate crises such as the Millennium Drought, the Black Summer Bushfires and the bleaching of the Great Barrier Reef have made the issue pertinent, and indeed palpable, to the overwhelming majority of the Australian public.

Here is what has already happened to our planet, and the scale of the problem we face.

For more on this series go to: www.missionzero2050.com.au

“Women Have To Take The Power In Their Own Hands…”