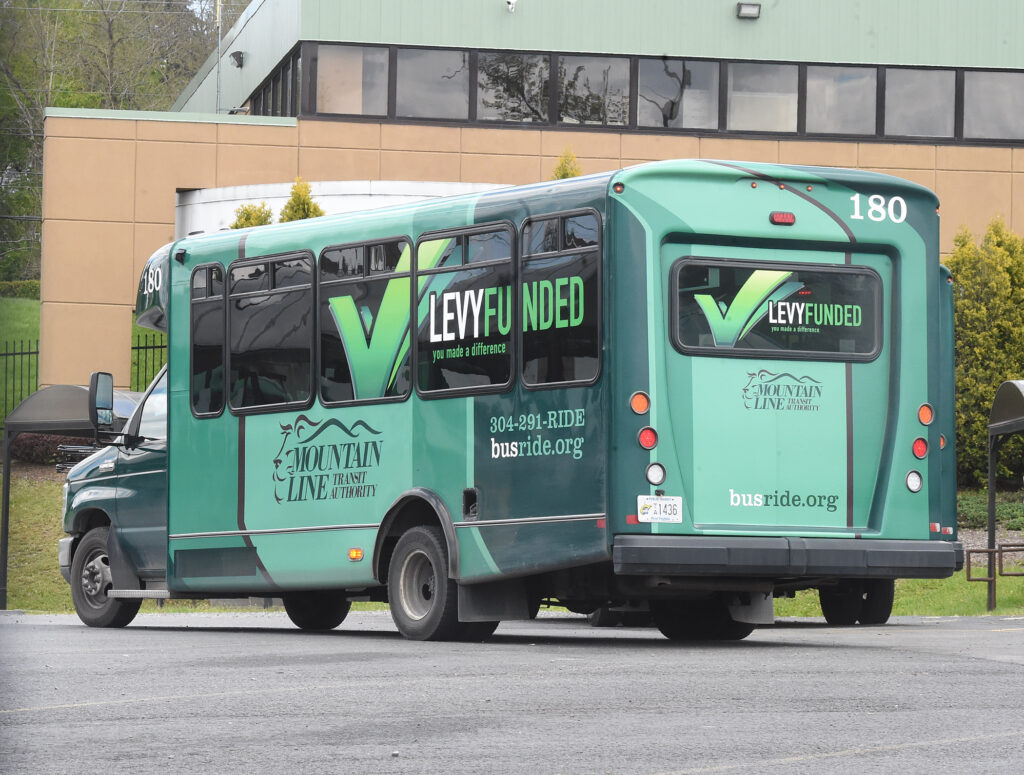 Bible in one hand, cane in the other: 65-year-old Compton…

MORGANTOWN — The Mountain Line Transit Authority is hoping to put its employees in the driver’s seat when it comes to filling drivers’ seats.

The body approved an incentive program Wednesday that would pay employees a $500 bonus for recruiting new hires who remain on board through their probationary period.

This is one of a number of steps the transit authority has taken in recent weeks to combat a driver shortage that has, at times, forced a reduction in service.

Those steps include a September decision by the transit board to open the hiring process to individuals without a commercial driver’s license.

Mountain Line recently purchased six smaller, light-duty vehicles “so we can train them and help them obtain the CDL, and reimburse them for that,” Assistant Manager of Operations Paul Burns explained, noting interest has picked up since that decision.

Even so, he said Mountain Line still needs drivers.

“We need to hire about nine more. That would put us at an ideal spot where we could cover vacations,” Burns said.

Maria Smith, the authority’s assistant manager of administration and marketing, said that in addition to current recruitment efforts — which includes traditional and social media spots as well as area job fairs and employment websites — Mountain Line is going to use geofencing in order to target advertisements to device users in specific areas.

In September, the transit board implemented a requirement that all new hires be vaccinated against COVID-19.

According to Bruffy, nine-of-70 applicants declined to continue the hiring process once the vaccine mandate was explained.

For more details on the hiring process, visit www.busride.org/employment.

These are the 10 most common breeds of adorable and cuddly…

Magical earbuds are better than ever after redesign

These are the 10 most common breeds of adorable and…

Magical earbuds are better than ever…

Bible in one hand, cane in the other: 65-year-old Compton…