Myer lauded for improvement in treatment of garment workers 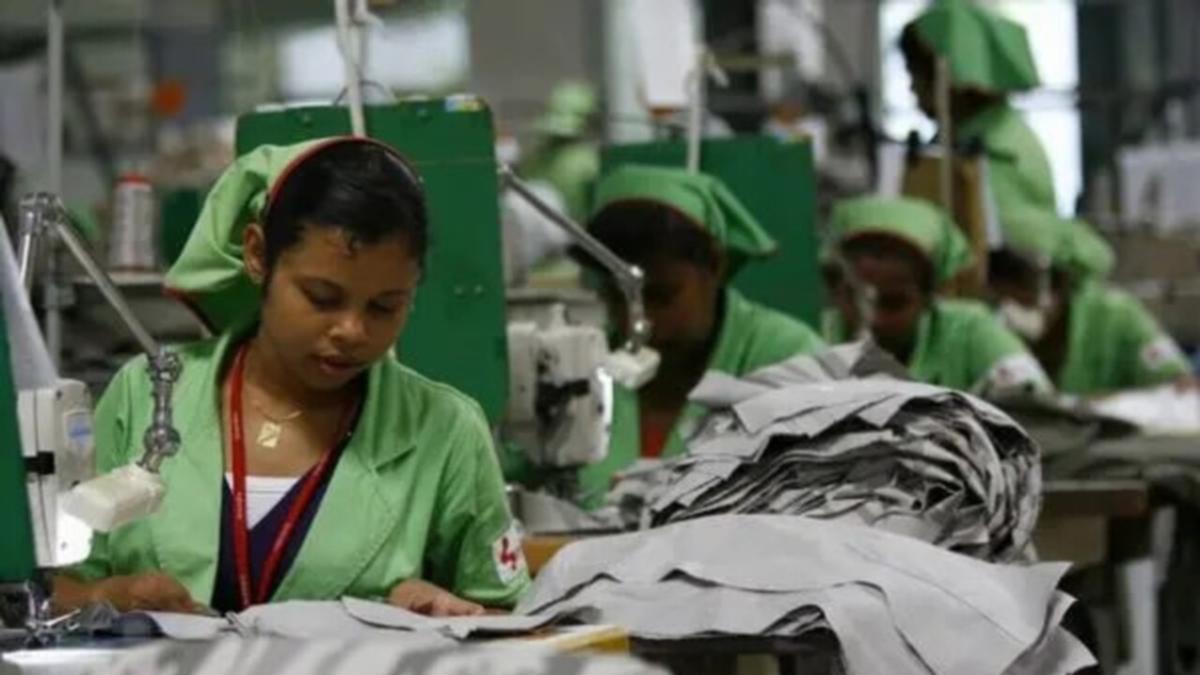 Several Australian fashion brands have ended up on the “naughty list” for transparency on how they treat the workers who make their clothes.

Oxfam has called out fashion brands like Zara and Jeans West for “failing to commit to transparency by sharing factory locations and benchmarked garment workers wages” in its annual Naughty or Nice List of how brands treat their factory workers.

Consumers are urged by Oxfam’s chief executive Lyn Morgain to consider the ranking of the brands on the list when determining where to spend their money this Black Friday and Christmas.

The “naughtiest” of those on the list are Zara and Jeans West, while Myer has seen its ranking boosted from last year to land it on the “nice list”.

To get onto the nice list, brands should commit to conducting a wage gap analysis, which involves calculating the difference between current worker wages and the living wage, before developing a plan to bridge the gap, something that Ms Morgain says is simple for businesses to do.

A living wage means enough money is earned in a standard work week to cover basic essentials for a family including nutritious food, housing, healthcare, clothing, transportation, energy, water, childcare, and education, as well as some discretionary money and provision for unexpected events.

“By and large the industry is not doing well, but having said that, small changes amongst brands have the capacity to literally lift women out of poverty,” Ms Morgain said.

As the cost of living crisis bites into the pay packets of Australians, Ms Morgain said that the impact of rising prices is disastrous for garment workers.

“The women making our clothes often work 12 hours or more per day, but because they make as little as 58 cents an hour, they can’t afford decent housing, food or healthcare – let alone put aside savings for a rainy day,” Ms Morgain said.

“The truth is that the difficult global circumstances and the growth in inflation, these are things that we’re talking about here domestically, have had a catastrophic effect whose work it is to produce these garments.”

The “nicest” company on the list was Lorna Jane, which was the only brand who has already completed the wage gap analysis while the others have only committed to doing so.

Those brands did not sign up to completing the wage gap analysis, with Ms Morgain calling on them to “do better by increasing their transparency and being up-front about their progress”.

“We all know that if you want to fix a problem you need to know exactly what it is, which is why this is an important step on the journey to paying a living wage,” she said.

“We want to support the brands because this is how women make their living, but we want to ensure that they are indeed making a living wage and that they’re able to feed their families and seek medical attention when necessary,” Ms Morgain said.

Ms Morgain said that there are clear benefits to brands opting to be transparent about their processes.

“So when they reduce the number of factories and they have a much clearer relationship with suppliers, it gets a lot easier for them to do these measurements [like the wage gap analysis],” she said.

“But for companies that elect to use multiple factories across a range of regions, so on and so forth, obviously, the complexity will increase.

“I think one of the things that‘s come clear through this ongoing research is that there are huge social gains to be made for clarifying those supply chains.”

Should you switch to the cheapest Netflix plan yet?…

The Best Deals On TVs, Consoles, And…