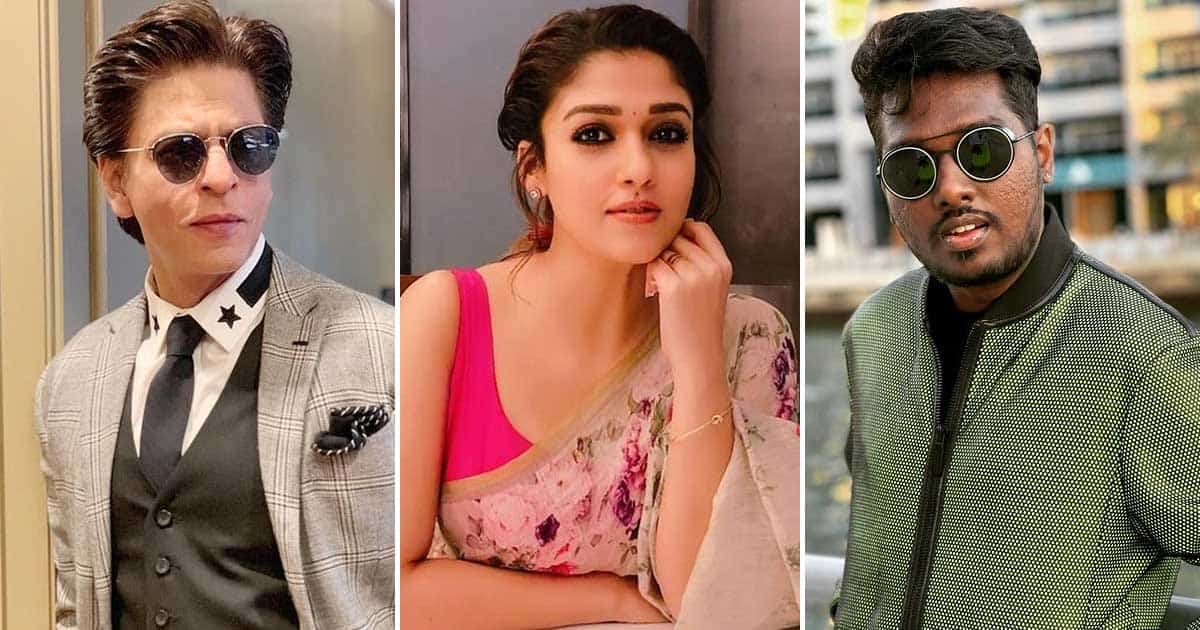 As Shah Rukh Khan is going through life’s biggest crisis, the actor is now faced with another issue. SRK was supposed to start shooting for Atlee Kumar’s next with Nayanthara, seems like Aryan Khan’s drug case is becoming a major hurdle in the superstar’s life, as the actress has now quit the film.

Before Annaatthe actress came on board to play the leading lady in the untitled action thriller, the makers had approached Samantha Ruth Prabhu to play the part. The actress turned down the role due to personal reasons.

Nayanthara leaving Atlee Kumar’s film is a major blow for Shah Rukh Khan as their collaboration was major news and everyone was excited to watch them together in a film. Reportedly, the actress left the high budget project citing professional reasons and not because of SRK’s son Aryan Khan’s involvement in the drug case.

Reportedly, Nayanthara had kept October and the first half of November for Atlee Kumar’s film but it is becoming near impossible for the team to shoot due to the Aryan Khan case. The Bigil star has other projects lined up, due to which it might prove difficult for her to shoot Shah Rukh Khan and Atlee’s anticipated film.

The reports further suggest that the makers are already looking out for the actress who will play the female lead opposite SRK. The team is also searching for actresses who are known like the Viswasam star. Other than the Zero star, actors like Rana Daggubati, Sanya Malhotra, Priyamani, Sunil Grover are also part of the untitled film.

As of now, the majority of Shah Rukh Khan’s scenes are taken over by superstars body double, Prashant Walde. Speaking to Hindustan Times earlier, Prashant told, “The shooting of the film with Atlee is going as per plan, and other advertisements work as well. I’ve been shooting these projects for the last 20 days, and that hasn’t changed after recent developments. Our work has resumed after so many difficulties after the lockdown. For Shah Rukh sir, the show must go on.”

Must Read: Aryan Khan’s Viral Video Of Speaking On The Phone From NCB’s Office Was Him Recording A Note For Shah Rukh Khan’s Manager Reveals KP Gosavi

Bible in one hand, cane in the other: 65-year-old Compton pastor shot after teaching Sunday school

Pixel 6a dummy leak confirms the loss of a beloved feature

Poland to require vaccine shots for…

Pixel 6a dummy leak confirms the loss of…