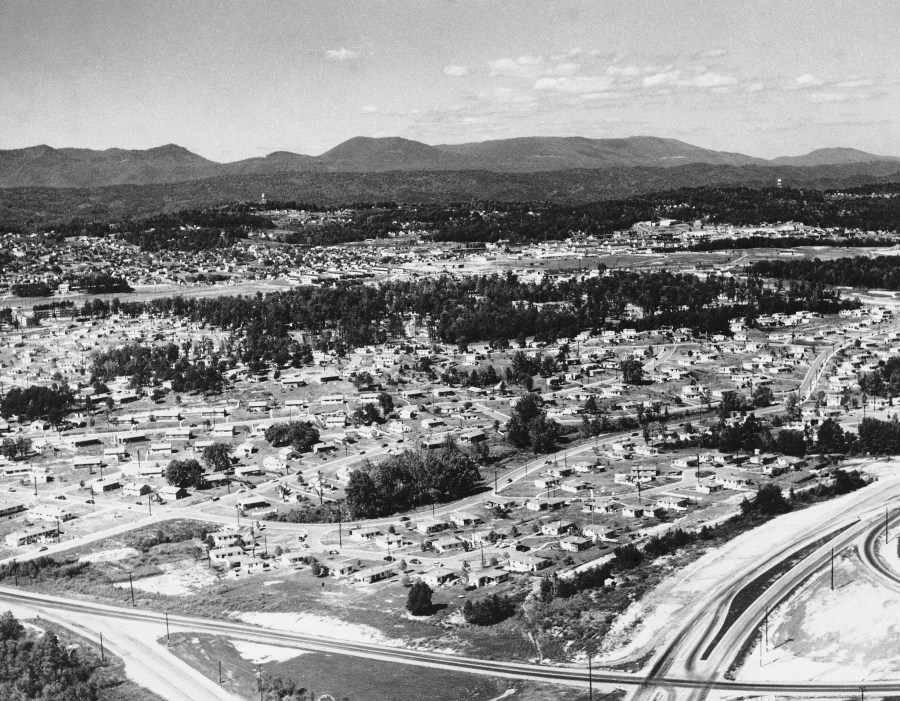 “Oak Ridge played a critical role in history and has been designated Tennessee’s American World War II Heritage City through the program.” The release said.

One city in each state or territory can be designated by the Secretary of the Interior as an American World War II Heritage City, according to the NPS. Oak Ridge is one of 19 cities that makes up the list found on the NPS website.

“Oak Ridge was built under a cloak of secrecy by the United States government during World War II as a major site of the Manhattan Project, the massive wartime effort that produced the world’s first atomic weapons. In 1942, the U.S. Army Corps of Engineers bought an estimated 60,000 acres of rural farmland to construct a “temporary” city and three facilities to develop the technology that helped to end the war.” The NPS website says.

During World War II, Oak Ridge was the location where the first atomic bombs were developed as a part of the Manhattan Project, according to Oak Ridge National Laboratory. The NPS says that several massive Manhattan Project facilities at Oak Ridge enriched uranium that was used in “Little Boy,” which was the atomic bomb dropped on Hiroshima Japan on August 6, 1945.

“Created secretly during World War II as a key location of the Manhattan Engineer District, Oak Ridge is a community which embraces the preservation of its history and the unique role played on the home front during the United States’ involvement in World War II.” City Manager Mark Watson said. “The City appreciates the endorsement of our application by our federal, state, and local partners, particularly by Congressman Fleischmann, without which the application would not have been considered.”

Congressman Chuck Fleischmann is the representative for the 3rd District of Tennessee, which covers 11 counties, including Anderson and Roane County, where Oak Ridge is located.

“Oak Ridge played one of the most important roles of any city or community in the United States during World War II. The work conducted at Oak Ridge to develop the Manhattan Project was instrumental for our nation to triumph over evil during the War,” Fleischmann said.

“Oak Ridge’s legacy has already been enshrined by the establishment of the Manhattan Project National Park, and the National Park Service’s designation of Oak Ridge as an American World War II Heritage City will further preserve the city’s legacy for countless generations of future Americans,” Fleischmann added. “I am proud to have led the Tennessee Congressional Delegation to have Oak Ridge designated our state’s one and only American World War II Heritage City.”

Pet insurance facts you may not have…