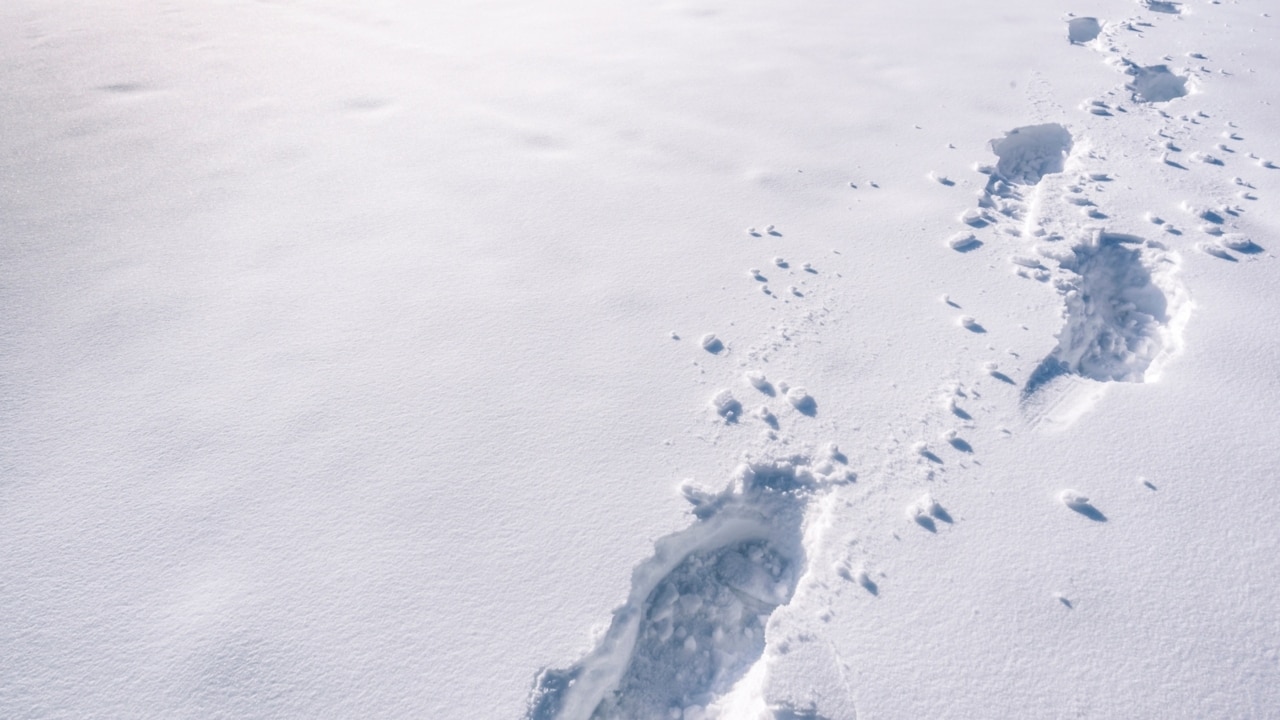 Sky News host Rowan Dean says cities around the country have experienced some of the “coldest days on record” – contrary to predictions made by the Bureau of Meteorology which said “nights are likely to be warmer than average for most of Australia”.

“Remember this forecast from the Bureau of Meteorology, firm believers in the concept of man-made global warming, back at the end of May, only five days before the official beginning of winter,” Mr Dean said.

‘So … how’s that prediction looking?

“Brisbane is on the coast and yet this week shivering Brisbanites awoke to one of Brisbane’s coldest days on record.

“Similarly in Canberra, home to the greatest concentration of climate cultist luvvies ever assembled in one city, also known as the Public Service, it feels, apparently, like it’s nearly minus 10 degrees.

“What ever happened to that warmer than usual winter, I wonder?

“The curse of Gore and Flannery now includes the Curse of Palaszczuk as the morning after Brisbane won the 2032 Olympic Games, promising to make it an Olympics devoted to fighting climate change, the city woke up to record low cold temperatures – with snow falling in sub-tropical Queensland.

“And in a complete volte-face worthy of the Tokyo Olympics, the BOM now expects the cold to intensify in Queensland with all-time cold-records tumbling and the BOM is now admitting we’re looking at the ‘coldest-ever July temperatures’.”

Accepted and prohibited items for hand baggage at Dubai…

Accepted and prohibited items for hand…